President of the West African Football Union B (WAFU Zone B), Kurt E.S Okraku has met with the General Secretary of the Union Balima Boureima and Financial Secretary, Ekuebra Patricia Heremien for an extensive review of the activities of the Union in the past few weeks.

The meeting which was held in Accra on Wednesday, September 1, 2021, discussed among other things, ways of improving the corporate image of the Union, Finance and the successful organization of the recent CAF Women’s Champions League WAFU B qualifiers in Abidjan. 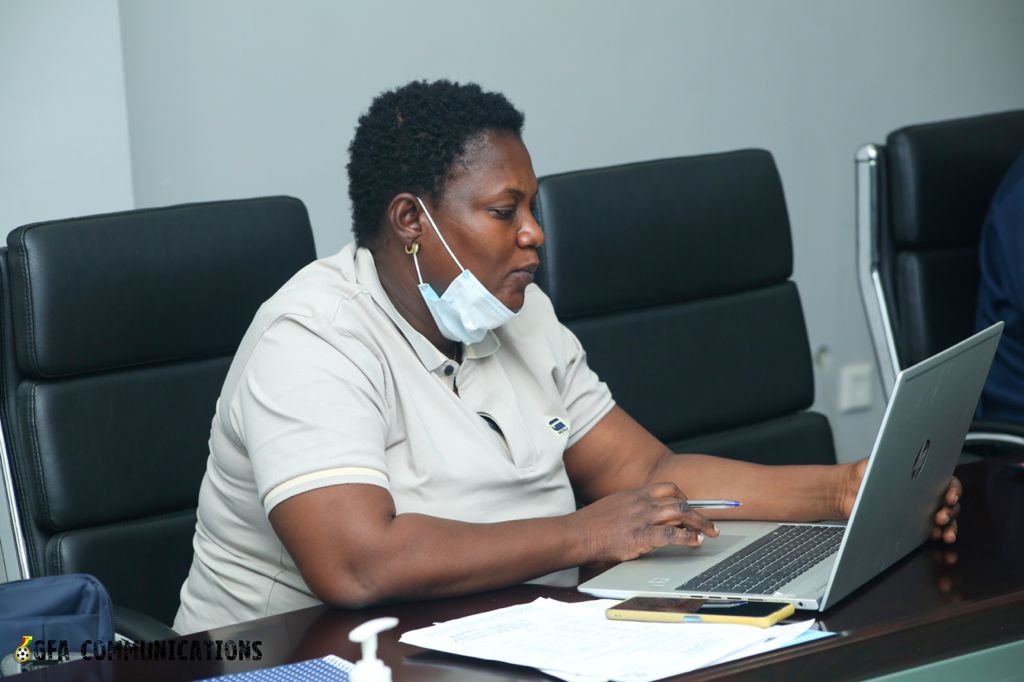 Speaking after the meeting, Mr Balima Boureima explained the rationale behind the meeting.

“It was based on an invitation from the President for this meeting to discuss our action plan, vision and also to brief him on the competition we held in Abidjan recently, the Women’s Championship League’’ Balima told ghanafa.org

‘’On that note, I would like to congratulate Hasaacas Ladies who won the title and will be representing us in Cairo.

‘’It was also an opportunity for us to see the issues we need to tackle and look at program outline for some upcoming competitions and these were the main point of our discussion”. Balima added. 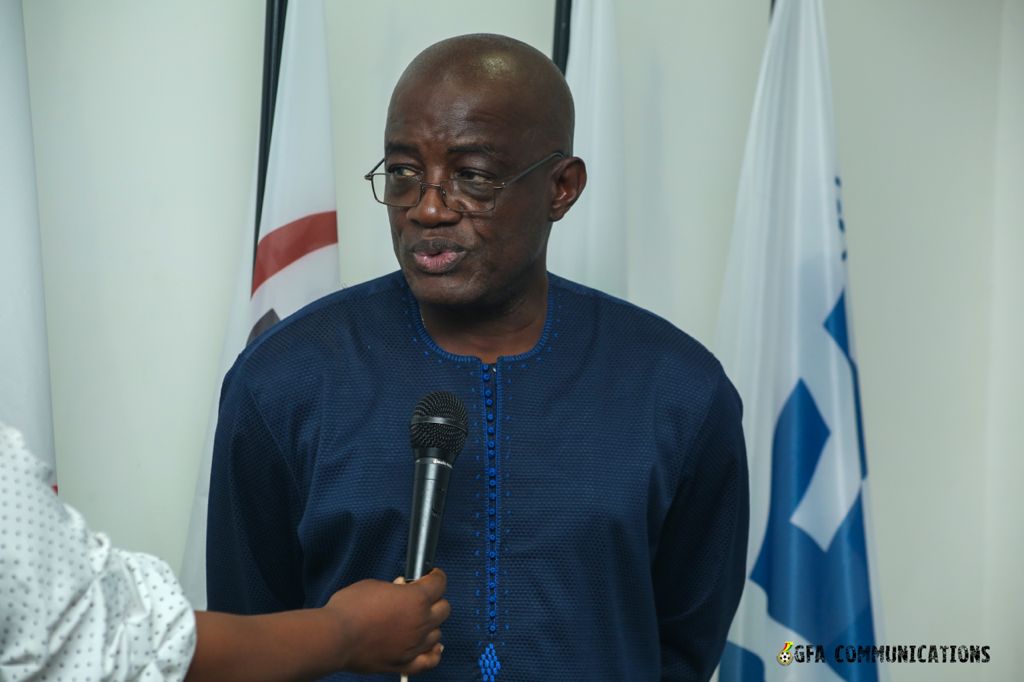 The General Secretary stressed on how committed the Zone is to the development of football and hinted that the President and Executive Members are understudying proposals for a Women’s U-20 tournament among others.

He also heaped praises on President Kurt E.S Okraku for bringing on board ideas on strengthening Human Resources with competence in mind, looking for innovative ways of competition management and finding ways of presenting vibrant and stronger WAFU B products to the World. 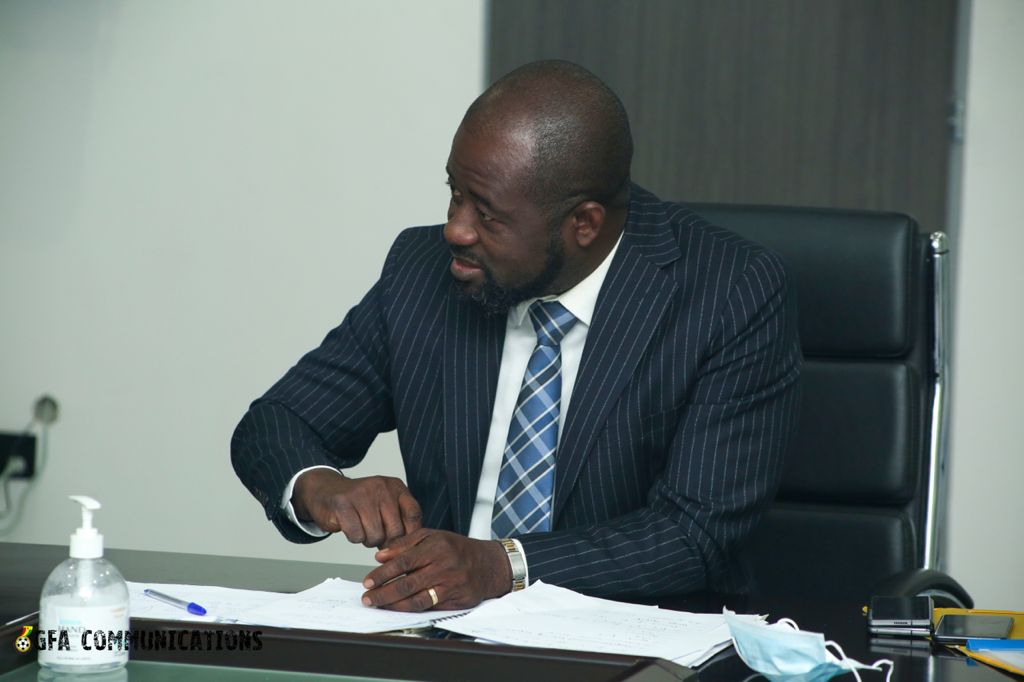 Kurt Edwin Simeon-Okraku was named WAFU B President on Saturday, May 23, 2021 during the 14th General Assembly in Accra. He took over from Djibrilla Hima Hamidou who stepped down one year before the end of his mandate.