Coach C.K Akonnor’s team assembled at the Mc Dan park at La where they trained for about one hour, in preparation for the 2021 Africa Cup of Nations qualifiers against South Africa and Sao Tome and Principe.

The team trained without players of Asante Kotoko who have been excused from this week’s training in order to have enough time for their Confederation cup 2nd leg game against Entente Setif. 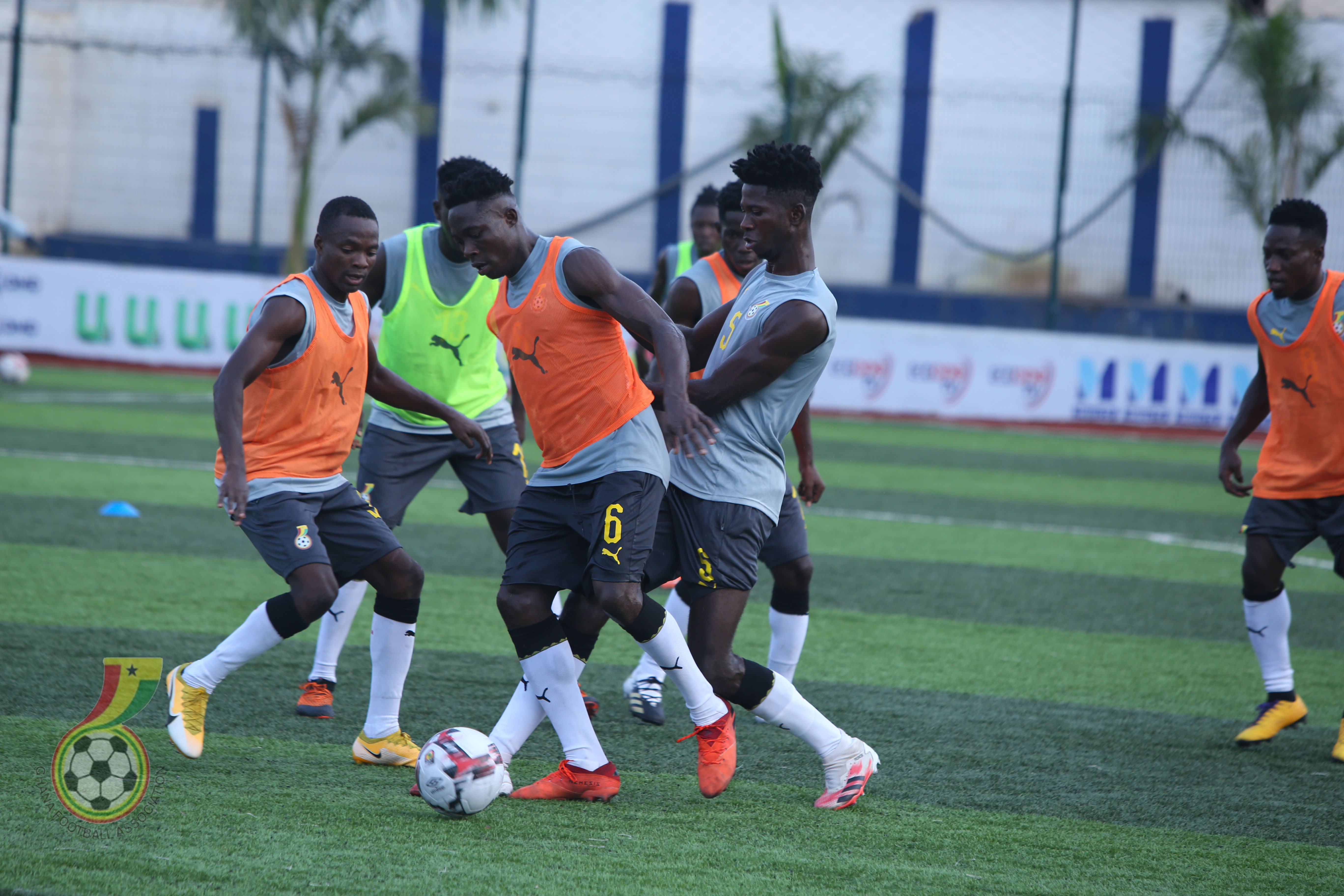 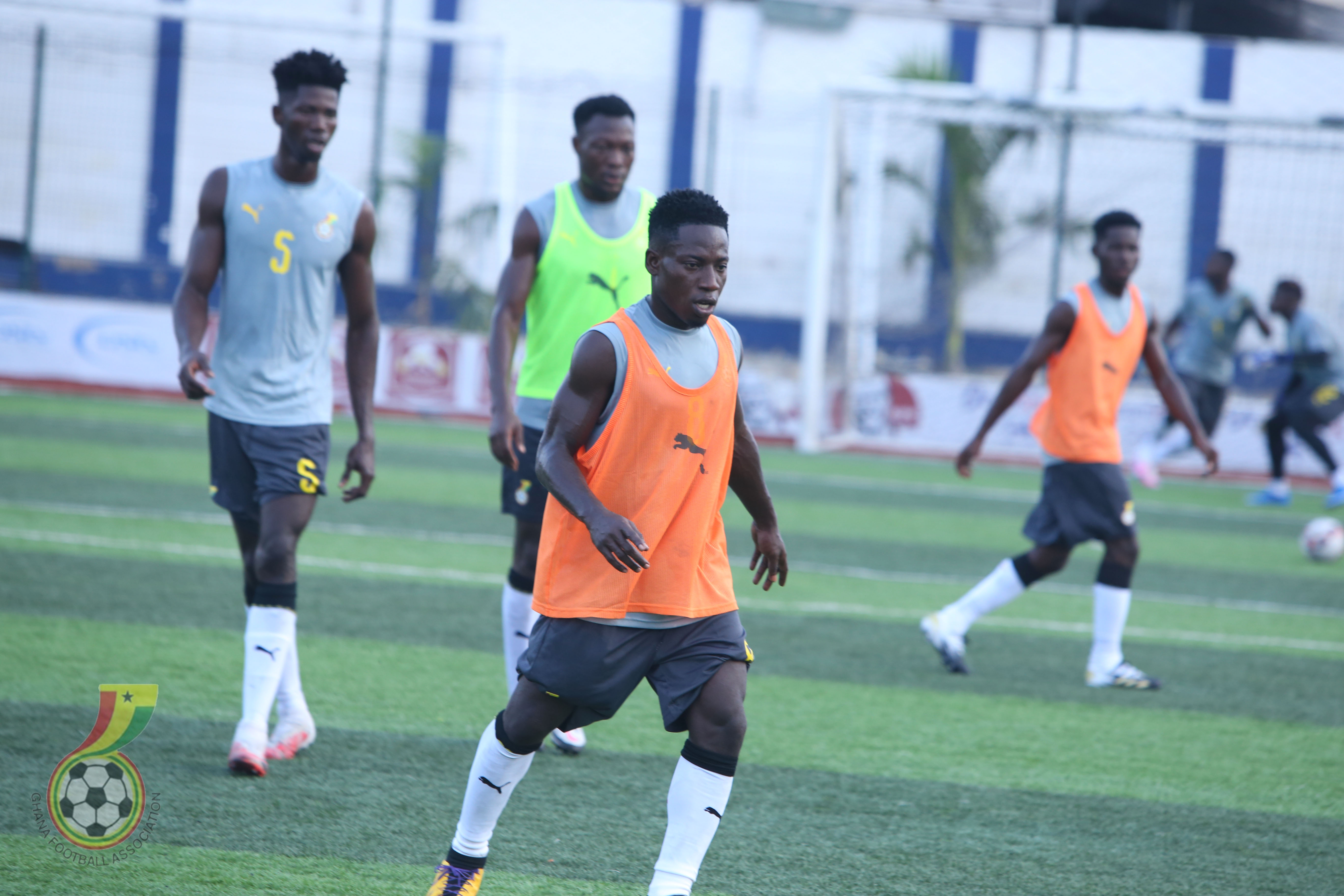 King Faisal forward Kwame Pepprah who has scored 8 goals in the League will join the team Monday night after their game against Legon Cities. Goalkeeper Lord Bawa Martey of Elmina Sharks will also report on Tuesday, February 16, 2021. 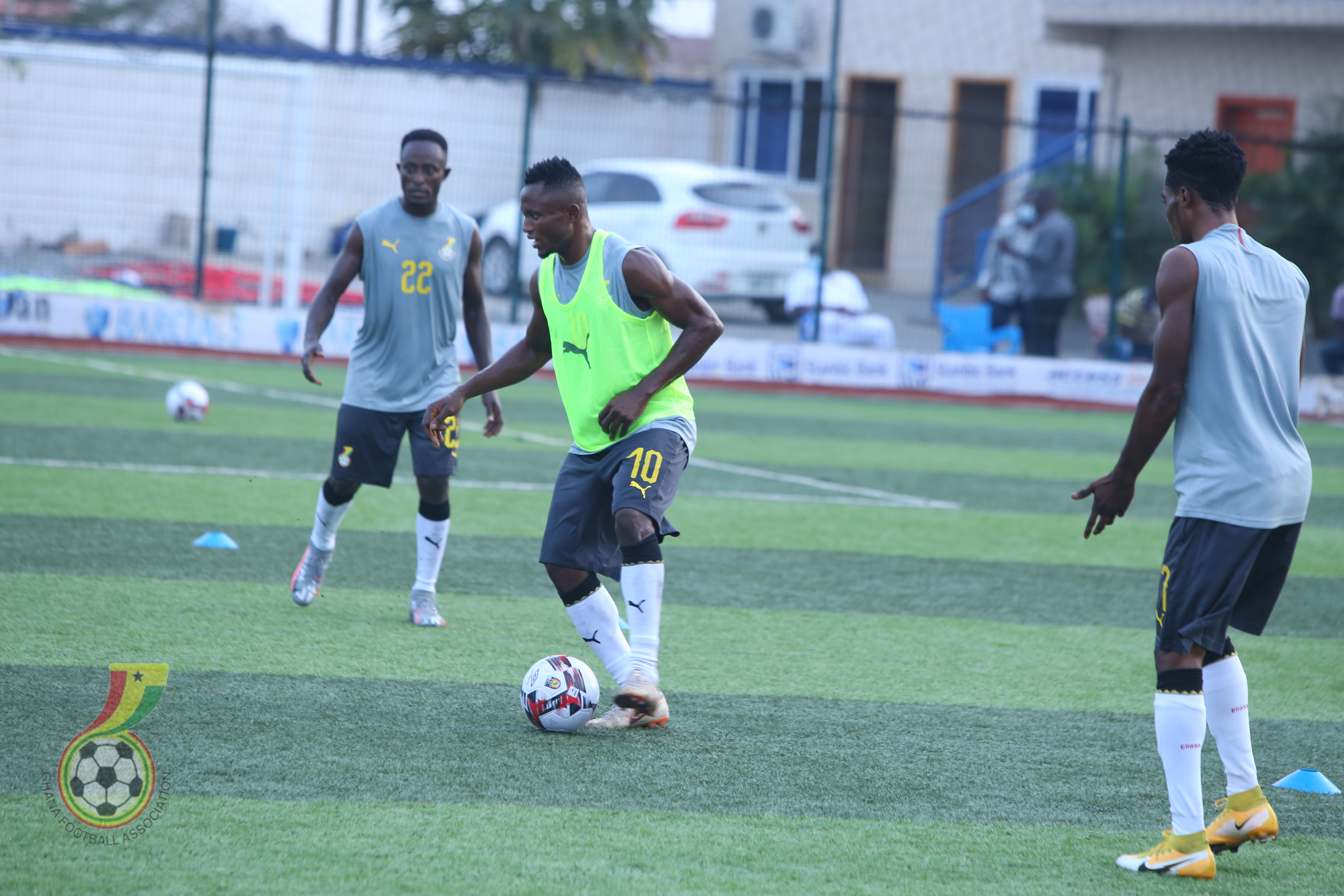 Here is the list of players who trained on Monday: 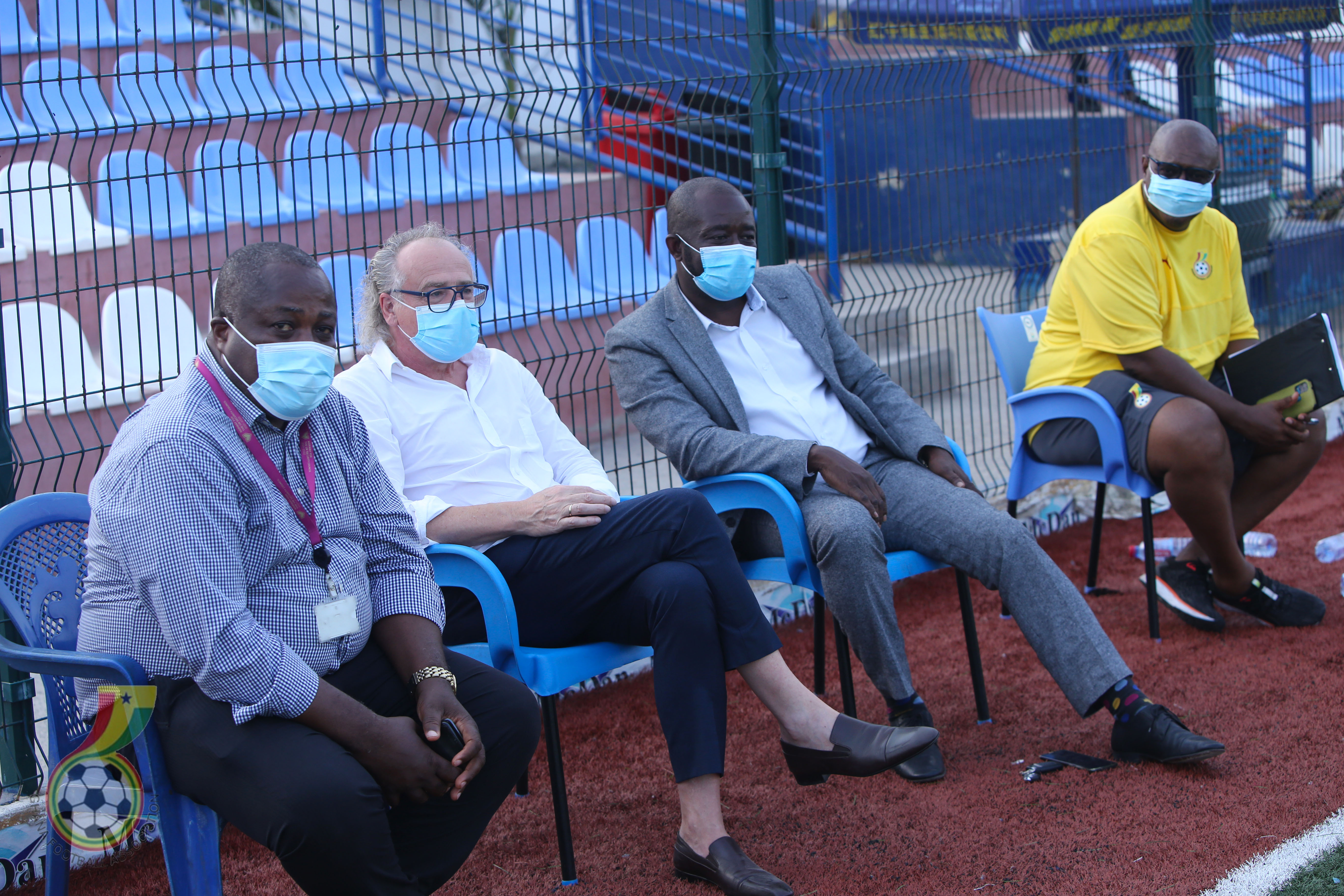 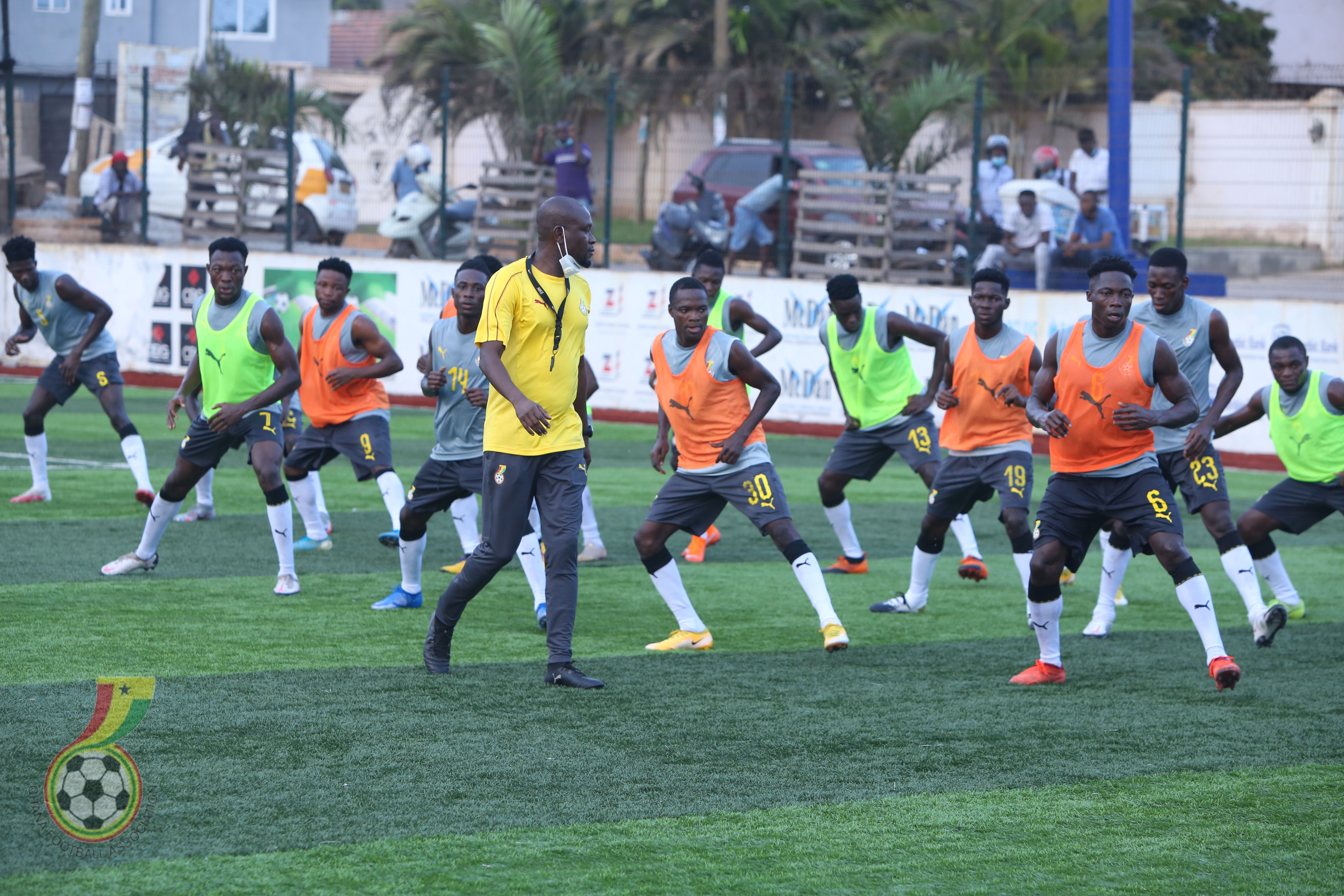