Hearts of Oak has won the MTN FA Cup for a record eleventh time after edging out Ashantigold 8-7 during penalty shootouts.

After 120 minutes failed to separate the Phobians and Ashantigold, the two clubs went to a penalty shootout to decide the MTN FA Cup final game. 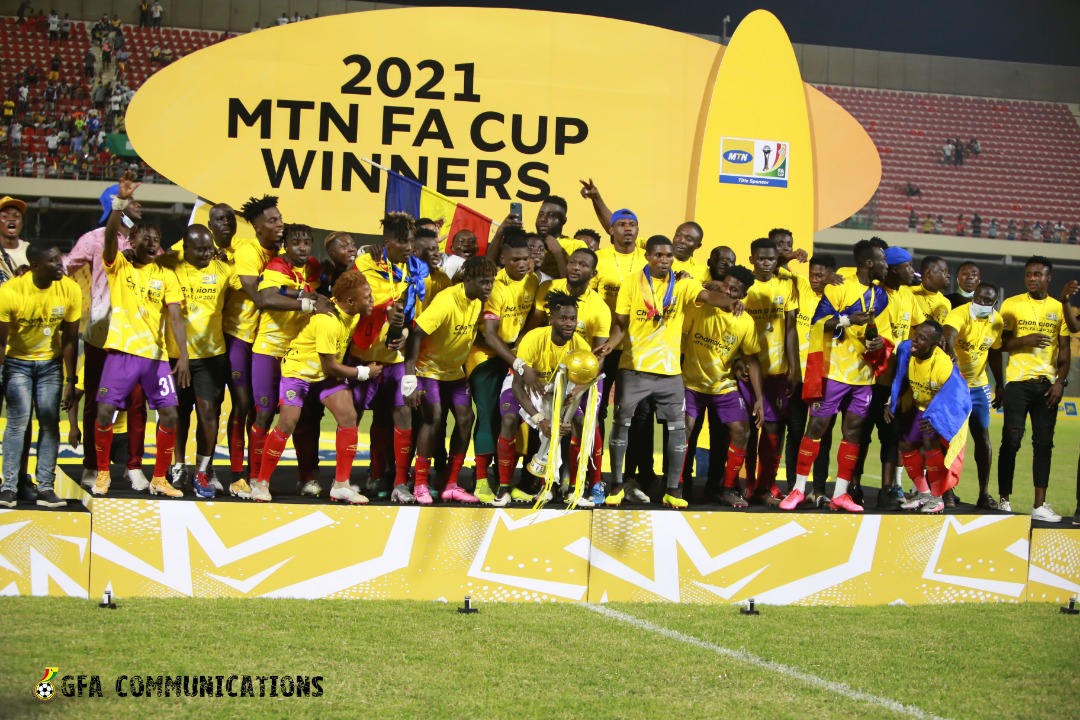 In a dramatic end to the shootouts, Goalkeeper Kofi Mensah’s kick went over the bar after Hearts of Oak’s Attah drove in to put his side ahead.

In an exciting end to the cup competition, Hearts of Oak dominated the first half but failed to find the back of the net. 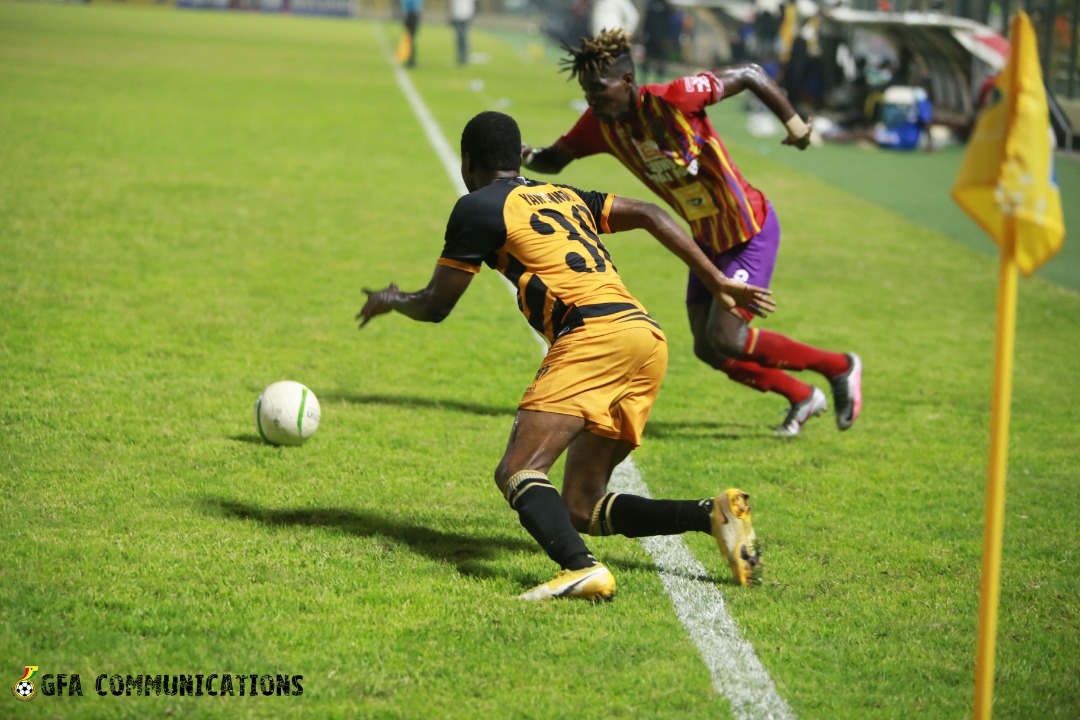 The Miners however came into the game strongly in the second half and came close to grabbing the opener after missing some glaring scoring opportunities.

The game entered into the extra time after full time and it was Hearts who could have shot into the lead after Raddy Ovouka’s free kick was repelled by the Ashgold defense.

Both sides fought hard for a win during extra time but the game failed to produce an goals.

Ashgold skipper Richard Agyeman was adjudged as the most valuable player for the match.

Hearts of Oak will receive a cash package of GHc80,000 as their reward for winning the competition with Ashantigold also set to receive GHc30,000.