The Black Maidens recorded a 3-0 win over the Young Atlas Lionesses of Morocco in a friendly match played at the Accra Sports Stadium on Saturday.

Stella Nyamekye got the opener for the Black Maidens in the 17th minute when she met a cross from Zuleiha Fuseini close to edge of the box.

Georgina Ayisha Aoyem increased the tally on the stroke of half time with a solo effort to give Ghana a 2-0 lead.

Mariam Matiti Iddi took the game beyond the Young Atlas Lionesses slotting home the third on the 49th minute mark. 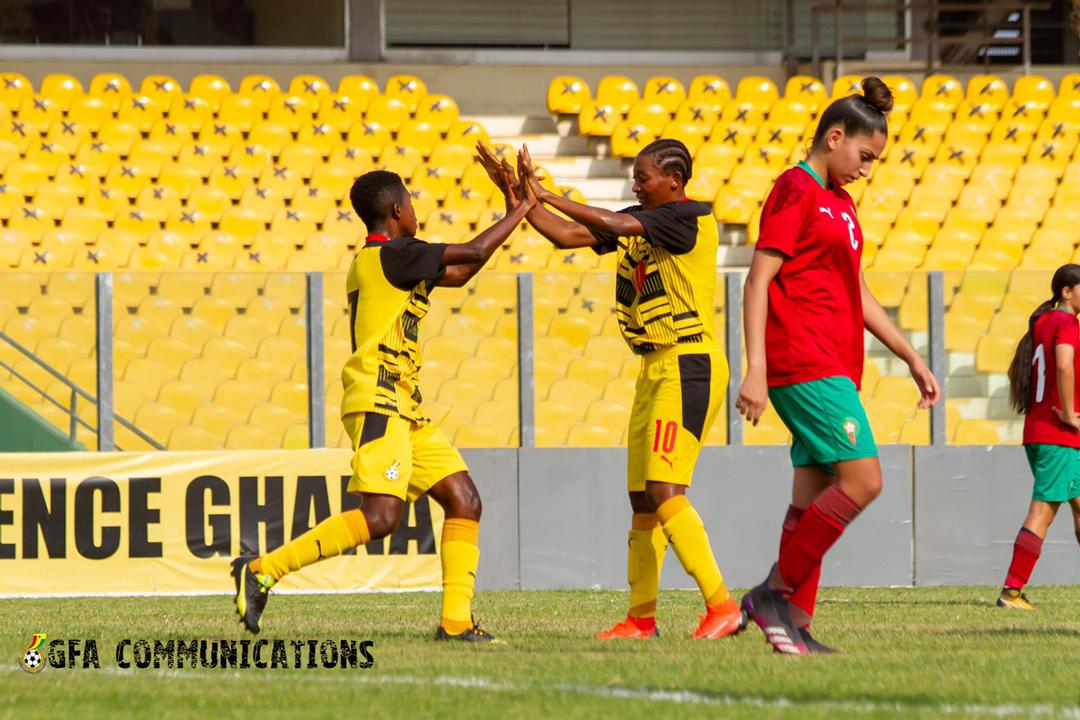 The Black Maidens were the dominant side throughout the game though the Moroccans could have capitalized on a few scoring opportunities to get back into the game. 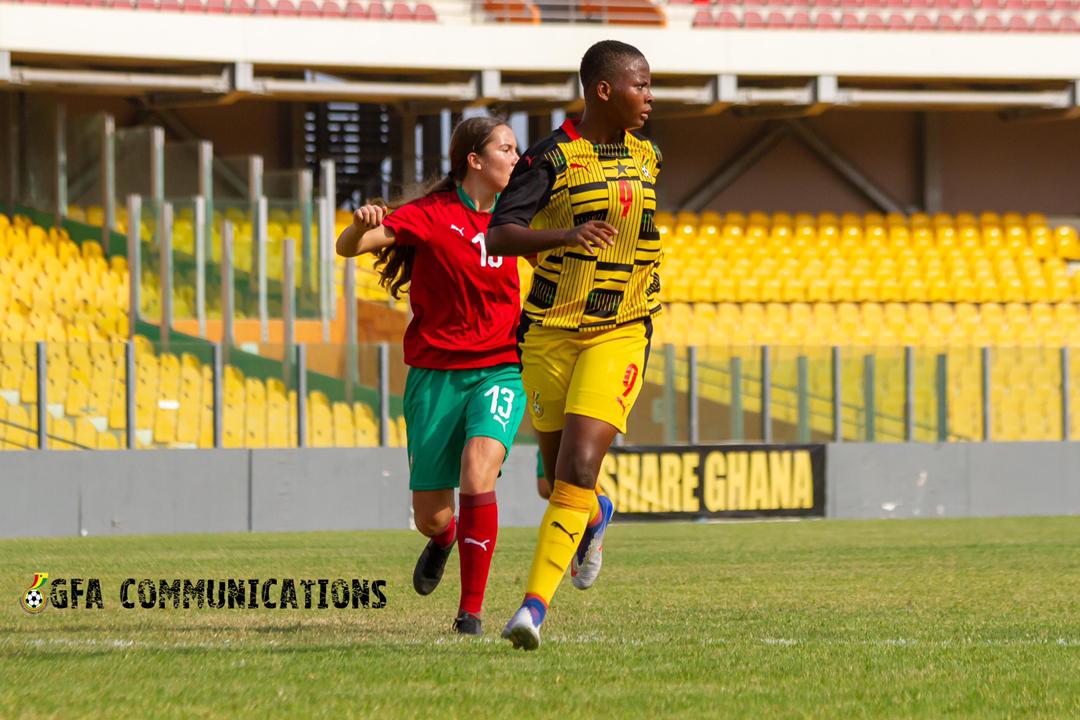 It is a very good exercise as this match is the very first international match for the junior female side and his side could have scored more, Coach Baba Nuhu says he’s not disappointed with the outcome.

The friendly match comes in handy as both sides are preparing to kick start the FIFA U-17 World Cup Qualifiers in early March.

Ghana is scheduled to take on Senegal in a FIFA U-17 Women's World Cup qualifier early next month.