The second phase of the Football 4Girls project has taken off in Accra with the facilitators visiting some selected schools in the Greater Accra Region.

The Football 4Girls project forms part of efforts being made to develop Women’s football at the grass-roots level. The project which is an initiative of the Technical Directorate of the Ghana Football Association (GFA) is aimed at introducing football to the girl child at the Primary school level. 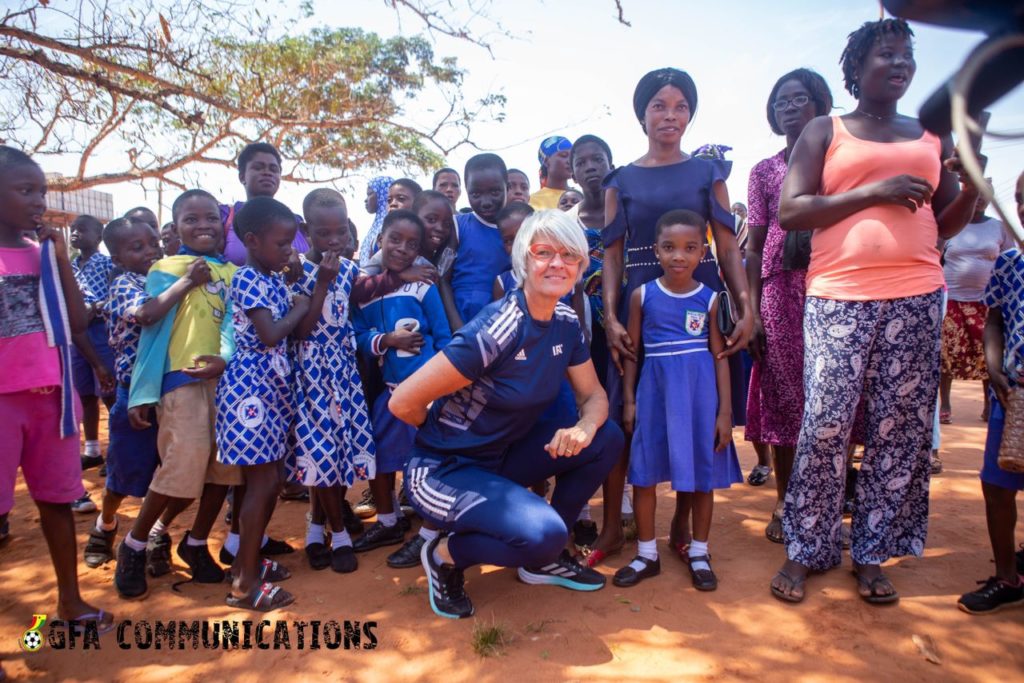 The main agenda of this phase is to honor scheduled meetings with the various Parent-Teacher Associations in the selected primary schools to share the numerous benefits in supporting their girl child to explore their interest in football at a young age. 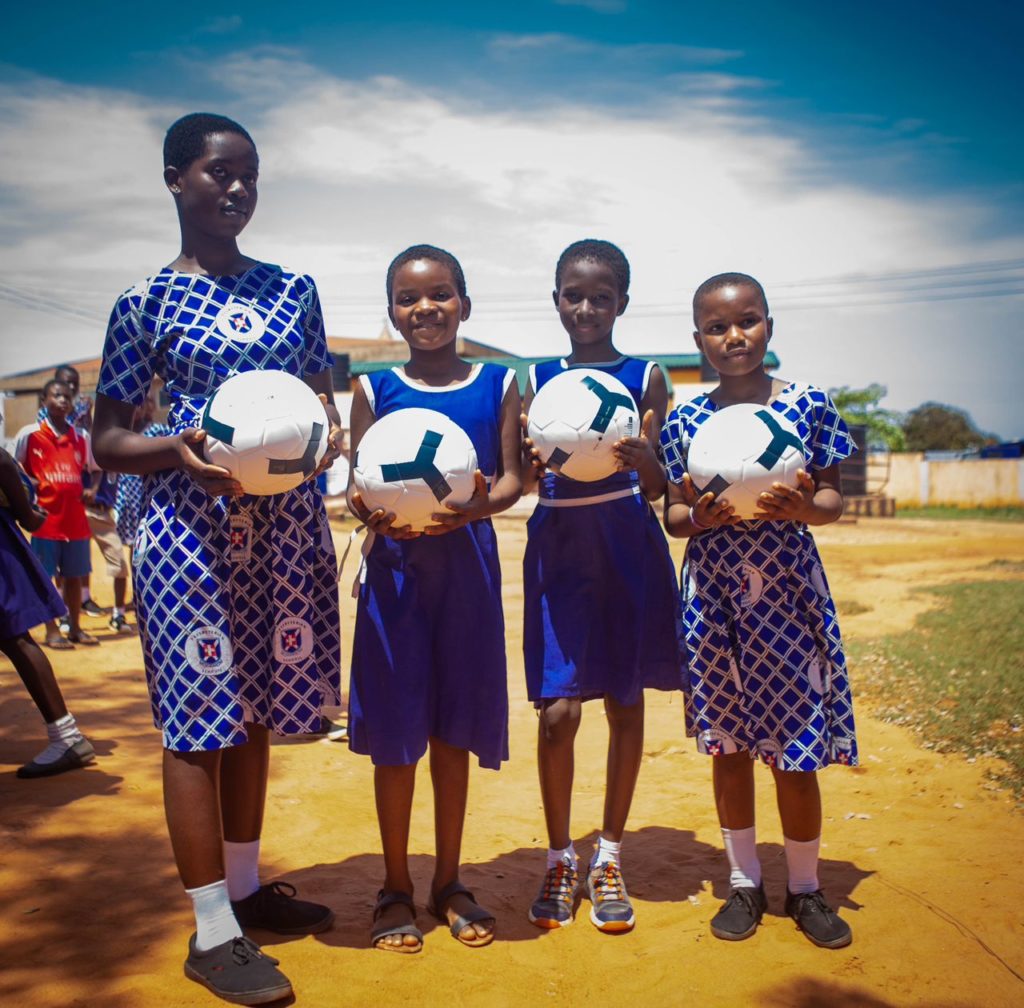 Here, parents are encouraged to provide maximum support psychologically, emotionally and physically to their daughters while admonishing them to erase all the misconceptions surrounding females’ involvement in sports.

The parents were also allowed to ask questions, express their concerns and make suggestions with the official expected to be announced in the not too distant future. 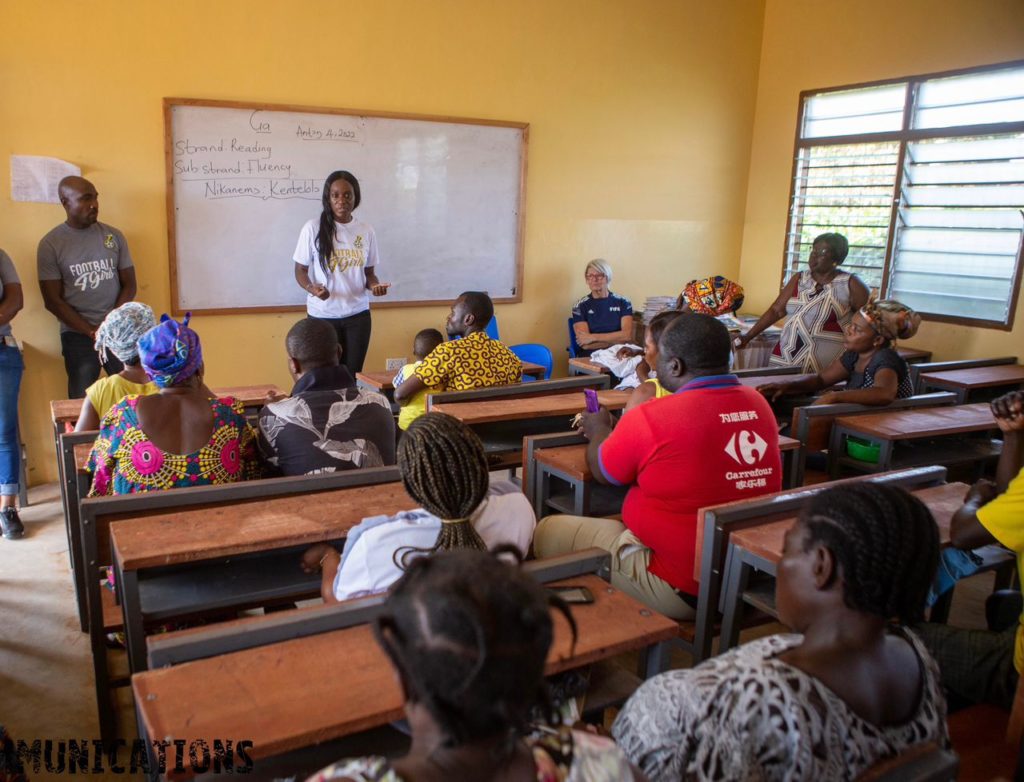 In all, parents from six Schools including the Nungua Presby Primary school  A and B, Nungua Anglican primary school A, B and C, Nungua Seventh-Day Adventist primary  school A and B were visited. The Football 4girls’ project, an extracurricular activity which is being gradually implemented in collaboration with the Ghana Education Service (GES) will be introduced across the country soon.