GFA President Kurt Edwin Simeon Okraku has paid a moral boosting visit to the Black Sharks ahead of their second leg game against Egypt next weekend. 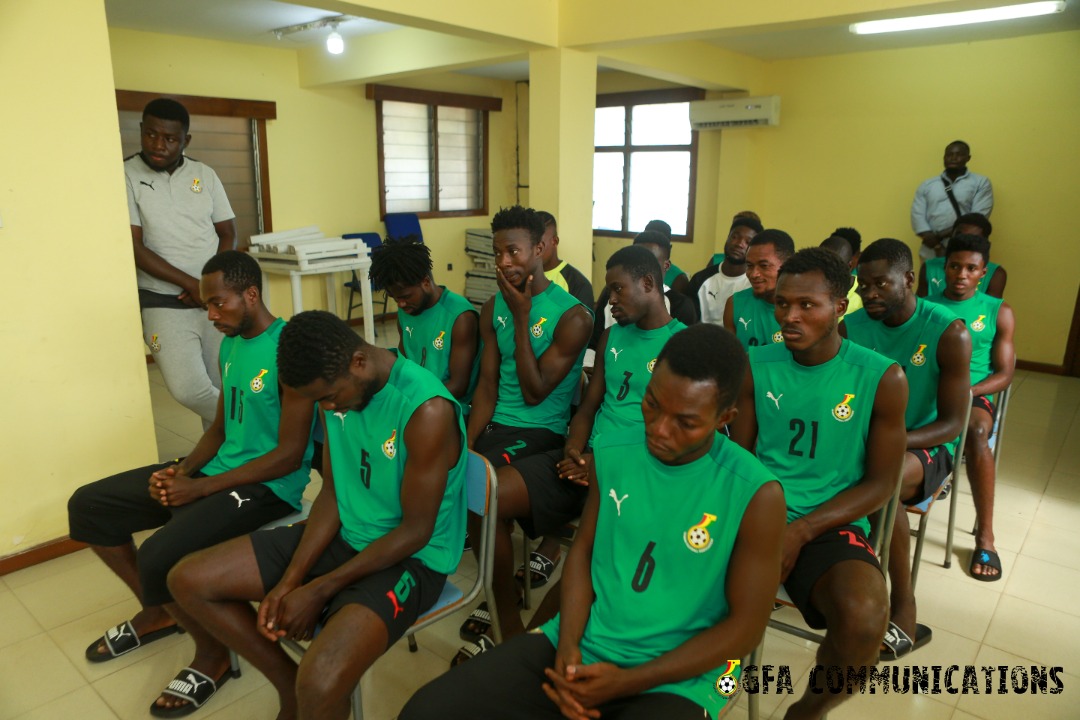 The Beach Soccer National team are currently at the Ghanaman Soccer Centre of Excellence in Prampram where they’ve been preparing for the away tie.

Ghana beat the Arab champions 6-5 in the first leg which was played at the Laboma Beach on July 23. 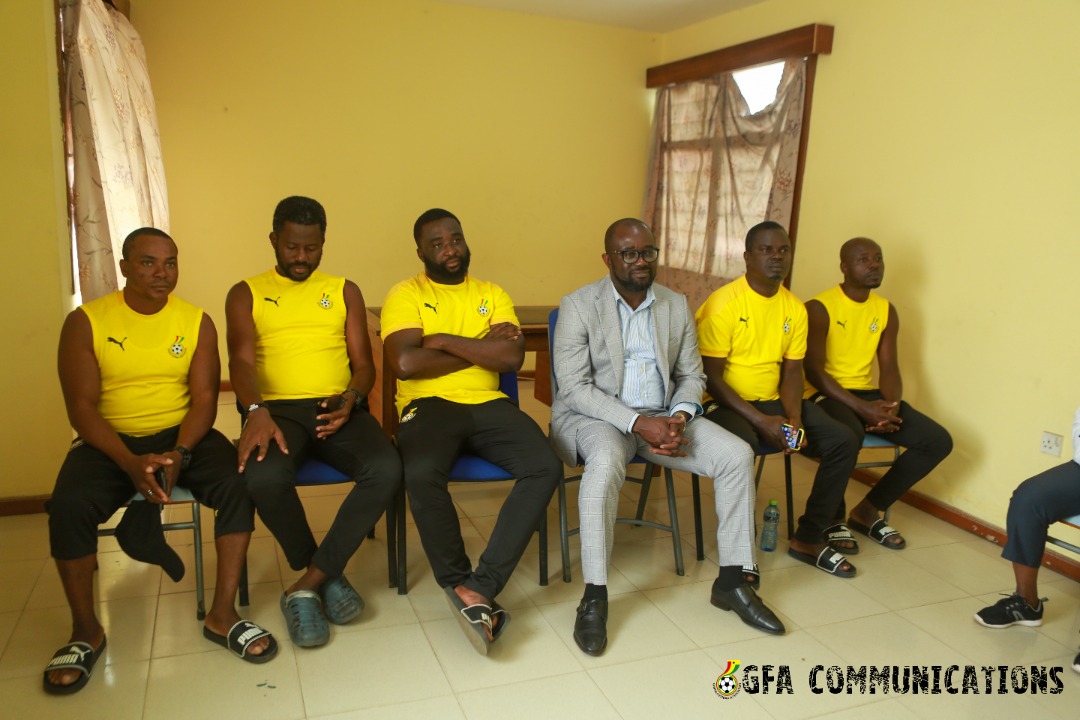 The GFA President who was on a visit to the Technical Centre urged the team to aim for victory over the Egyptians and advance to the 2022 AFCON which will be staged in Mozambique.

Speaking at a meeting with the Technical team and players, the GFA President stated that: “The GFA will offer the team all the support that they require to secure a win in Egypt.

“As players your duty is to proudly defend the flag of Ghana in Egypt and to ensure that we make it to the AFCON”.

The Black Sharks will leave Accra next week for the game against their Egyptian counterparts.