Tema Youth and Skyy FC have progressed to the semi-final of the on-going Division One League Super Cup after fighting for a 1-1 stalemate at the Madina Astro Turf on Sunday.

The two teams went into the game knowing that a draw will see them through to the next round and dug deep for the result. The Harbour Warriors led the table with 6 points prior to the game with the latter sitting in second place with 4 points after an opening day draw and a win against Bibiani Gold Stars.

Ebenezer Mamatah opened the scoring for Skyy FC in the 3rd minute but Tema Youth equalized in the second half to salvage a point. 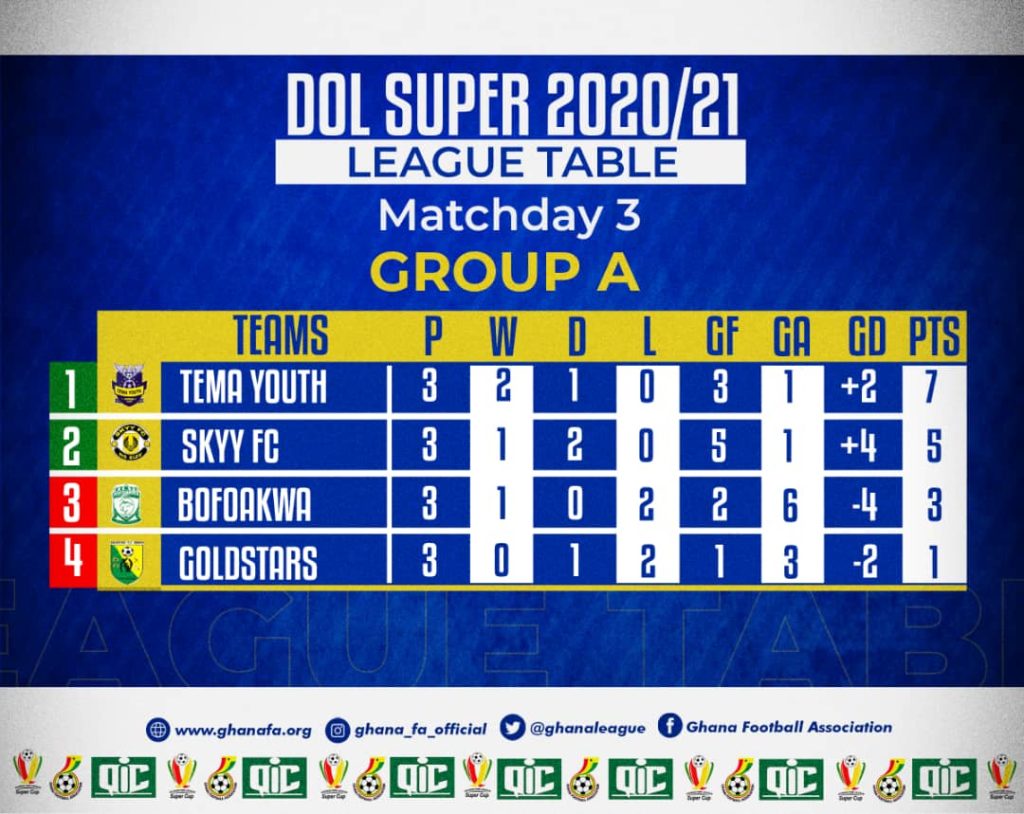 Tema Youth kept a well-disciplined display in the first two matches when they won two and conceded non – keeping a 100% record in the competition.

In the other Group A game, Bofokawa Tano beat Bibiani Gold Stars 2-1 to win their first game in the championship but that wasn’t enough to take them through to the next round as they bow out with pride.

The competition continues on Monday – ]and in Group B - Accra Lions will clash with Real Tamale United in a battle of two newly promoted Premier League sides at the McDan Park while Samartex hosts Berekum Arsenal at the Madina Astro Turf. 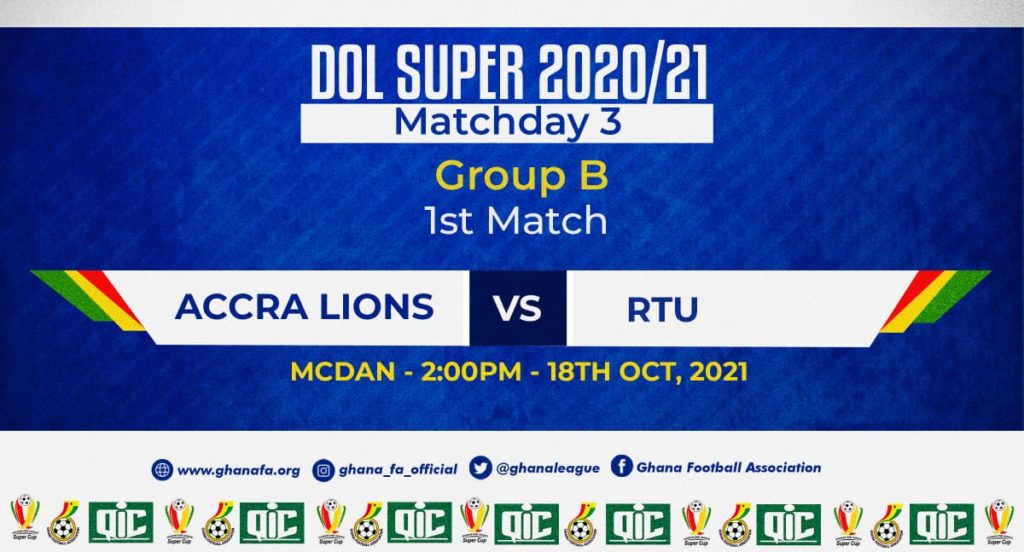 The matches which are scheduled for 2pm kick off will be live on Max TV, StarTimes Adepa channel 247 and the GFA App. 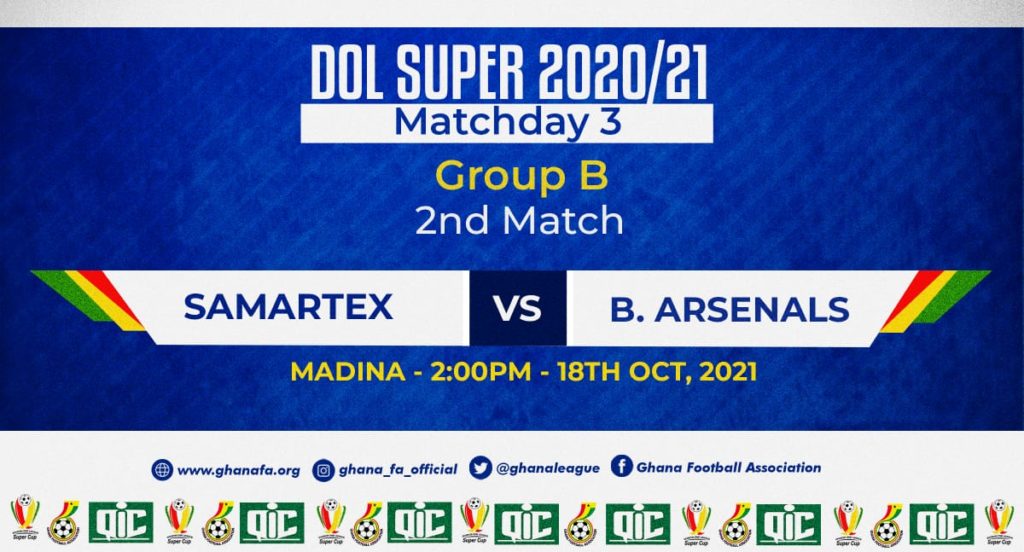