President of the West African Football Union (WAFU) B, Kurt Edwin Simeon-Okraku, says the regional body is determined to be the stronghold of refereeing on the continent insisting that they have competent officials to make it happen.

The leader of the regional body also revealed that plans are afoot to encourage more female officials to play bigger roles during WAFU B competitions in future.

Okraku revealed these plans on Thursday when he met the 16 match officials selected to supervise matches at the ongoing 2022 WAFU B U-20 Championship in Niger.

Accompanied by the leadership of the Local Organizing Committee (LOC) of the tournament, the WAFU B Boss hailed the standard of officiating in the competition being played in Niamey. 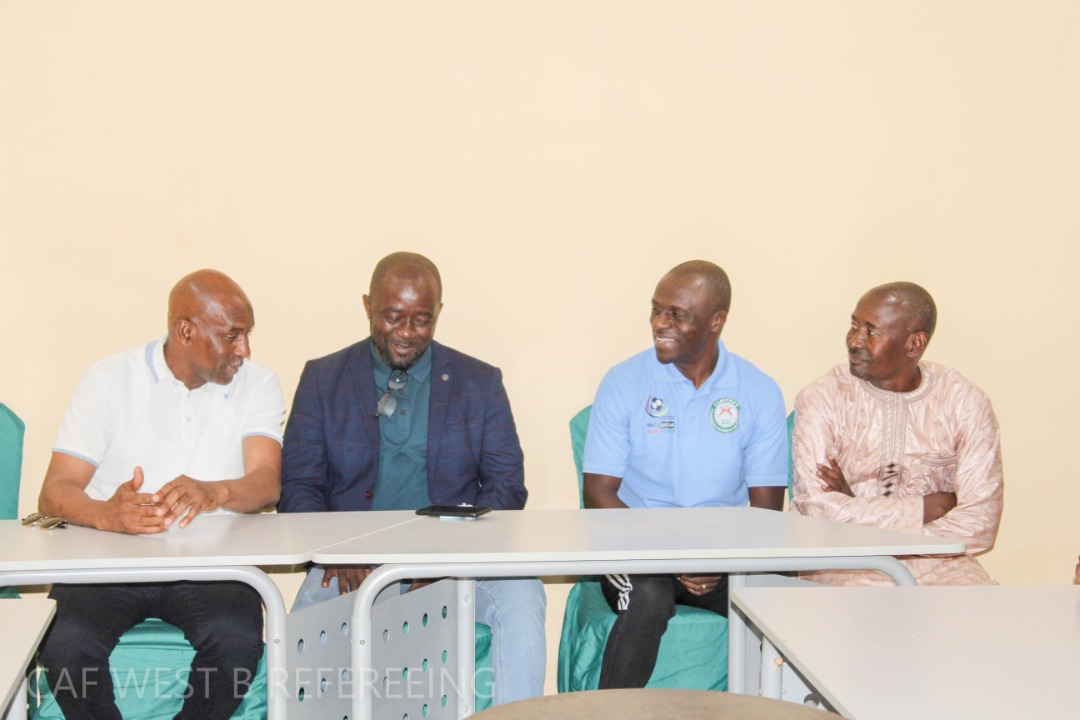 He said the high standards set by footballers, national teams, clubs and administrators from the region must also be reflected in the quality of referees from the region.

“Our zonal body has the best national teams, clubs, administrators and footballers in Africa. We consistently dominate competitions because we set the standards for African football” President Simeon-Okraku told the referees during the meeting in Niamey.

“It is also prudent that we put in the necessary measures in place to also ensure that the top referees on the continent come from our zonal body because we are dominant in all the other areas.

“One thing that is also high up for WAFU B is that we must encourage more females to come through the ranks and officiate in our matches not only for women’s but also for men’s competitions.

“We are happy with the standards you have displayed so far in this tournament and I call on you to be resolute as we get to the knockout stage.” 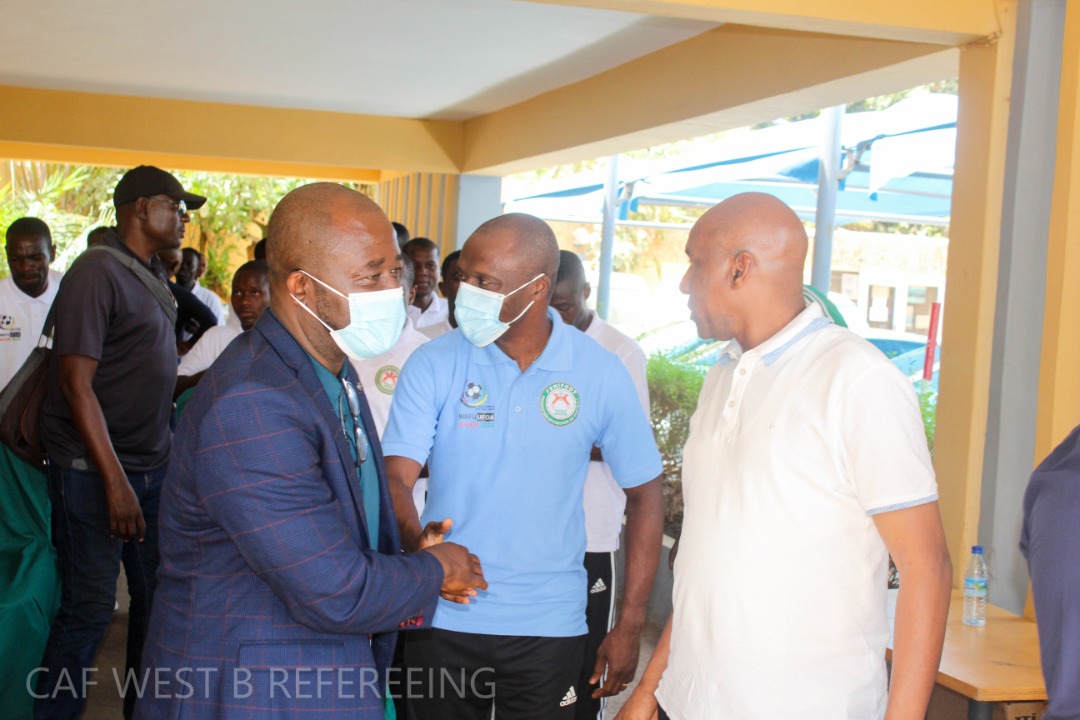 Retired experienced referee Noumandiez Desire Doue who is in charge of the referees at the tournament together with his colleague Yeo Songuifolo thanked the WAFU B President for the visit and expressed their desire to select the best referees for the region.

“Your presence here shows how refereeing is important to you. So far you have seen that they have been highly professional and we assure you that we will continue to improve in all aspects,” Noumandiez said.

The 2022 WAFU B U20 Championship is currently taking place in Niger with all the seven countries in the zone taking part. The competition started in Niamey on 7th May and will end on 20th May.

The top two sides in the tournament will qualify for the next U20 AFCON tournament that will take place in Egypt from February 18, 2023 to March 12, 2023.

The top four teams from the championship will qualify for the FIFA U-20 World Cup slated for Indonesia later in 2023.