Head Coach of the Black Satellites Abdul Karim Zito opened camping a little over a week ago at the Ghanaman Center of Excellence with 68 players. The players are undergoing various screening exercises in search of a place in the final squad for the 2020 WAFU Zone B Africa Cup of Nations in Togo from 12-30th November, 2020.

Winners and Runner-Up of the tournament will participate in the Africa U-20 Cup of Nations slated for February 2021.

The GFA communications team have been speaking with Coach Karim Zito on progress of work. Here is a transcript of the interview.

On scouting and selection of players

On selection for next phase of camping

After going through the various processes, the selected players will remain in camp and those who do not make the mark will leave by Saturday. That wouldn’t be the end for those players because they still have a chance and the team manager will monitor them for future call ups.

On player level of players and condition

On finding some prospects in the team, he admitted the standard has dropped a bit from the time of scouting due to the truncation of the league season. So far so good. These boys were scouted during the Division One League and the Premier Division time and so you could see that their conditioning dropped. What we are doing as a technical team is to raise their conditioning a bit and then we can properly access the talent we want in camp currently. 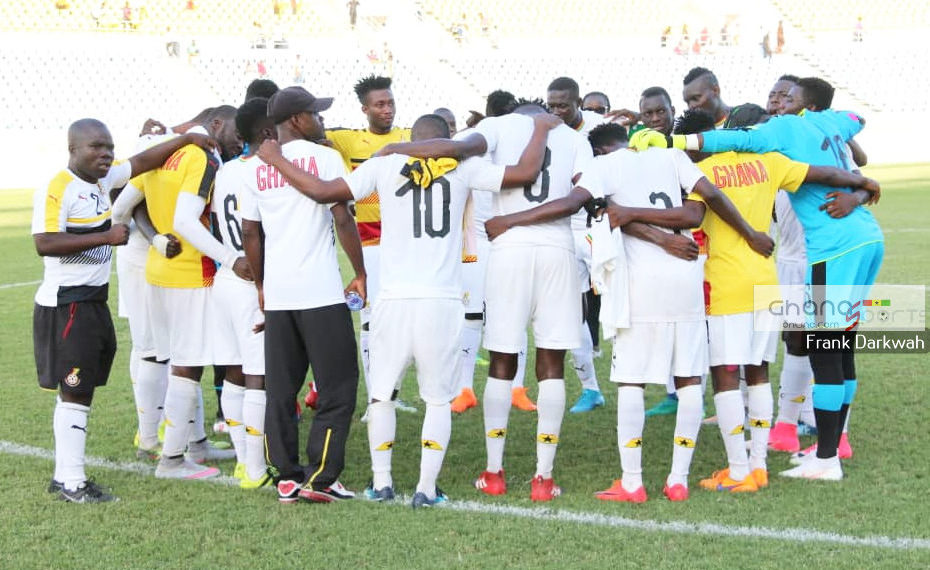 Coach Abdul Karim Zito is expected to conclude his selection process after accessing a second batch of players who will report to the technical center on Sunday, September 6, 2020.

All players and essential service providers will undergo the mandatory COVID 19 tests upon arrival at the Ghanaman Center of Excellence at Prampram.