Asante Kotoko drew goalless with arch rivals Hearts of Oak in a nail-biting encounter at the Accra Sports Stadium Sunday. 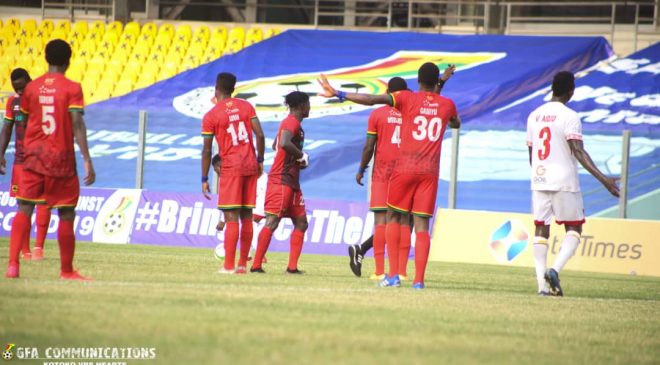 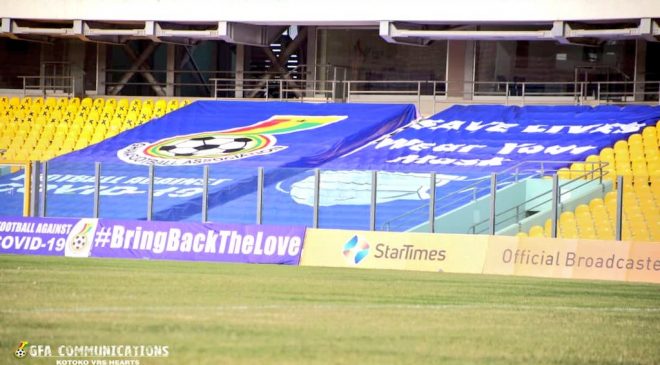 Asante Kotoko and Hearts of Oak, each missed a penalty in either half of the game in their 2020/21 match day 14 outstanding game. 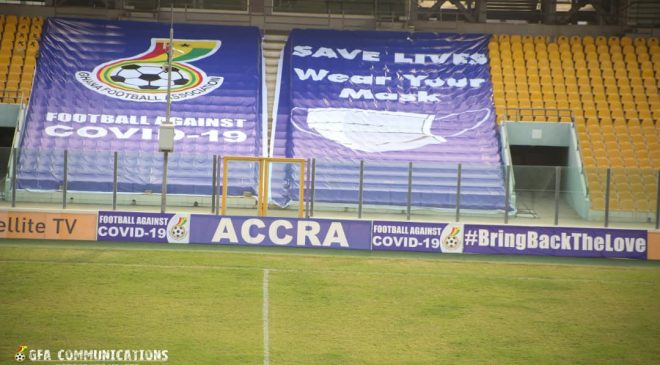 It was the 107th meeting between the two teams and though goals were not produced, the exciting tie ended in a 37th draw. Kwame Opoku of Asante Kotoko and Isaac Mensah, Hearts of Oak failed to convert from the spot. 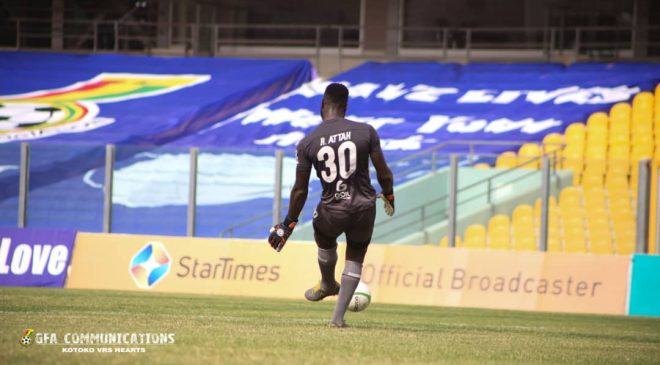 A Nuru Sulley second minute blunder gave Asante Kotoko the advantage as the referee pointed to the spot but Kwame Opoku’s kick was saved by Hearts keeper Richard Atta. 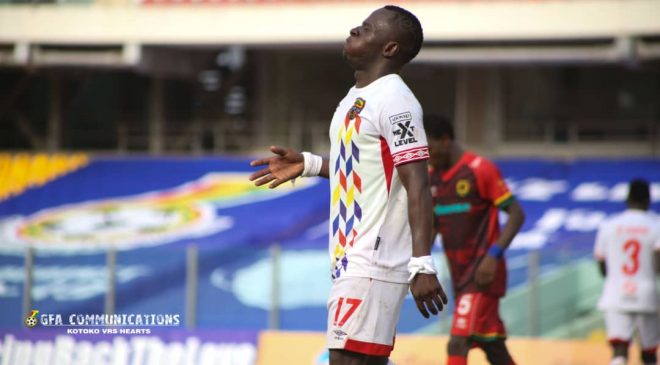 Asante Kotoko goalkeeper Razak Abalora who had a fine afternoon, committed a penalty after his outstretching leg brought down Isaac Mensah in the box. 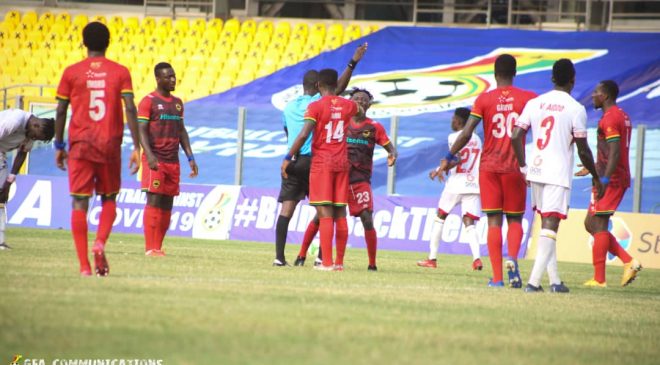 The former Nkoranza Warriors man stepped up to take the kick but Abalora pulled a top save to spare his blushes. 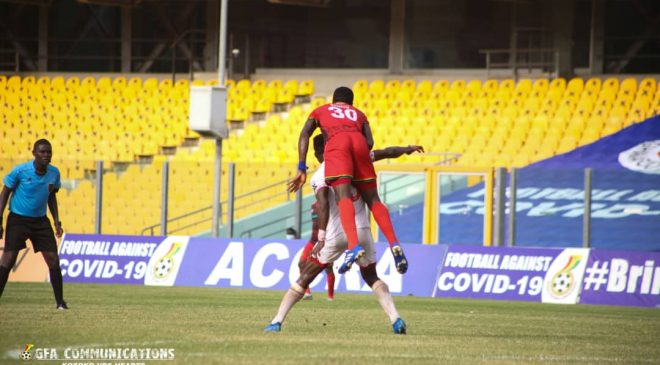 Our team of photographers came back with these pictures. 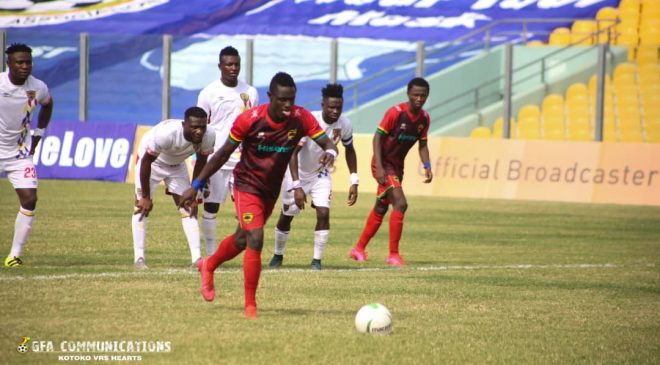 The draw means both sides stay tied on 24 points though Asante Kotoko have two games in hand. The Porcupine Warriors will face King Faisal and Bechem United. 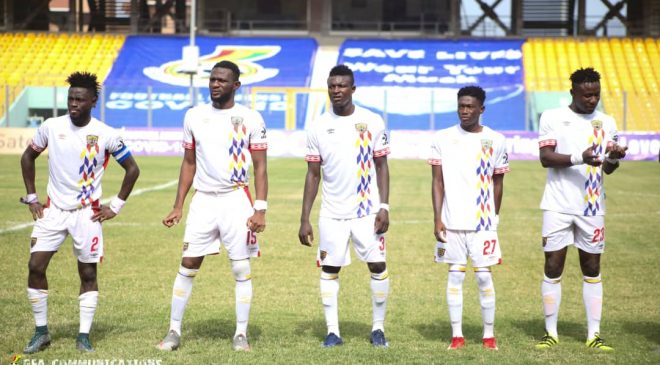