The Black Galaxies trained at the Stade de l’Amitié Général Mathieu Kérékou Friday afternoon ahead of the 2nd leg of the Championship of African Nations (CHAN) preliminary round qualifier against the Squirrels of Benin.

The team arrived in Cotonou in the morning and moved straight to action in preparation for the clash on Saturday. 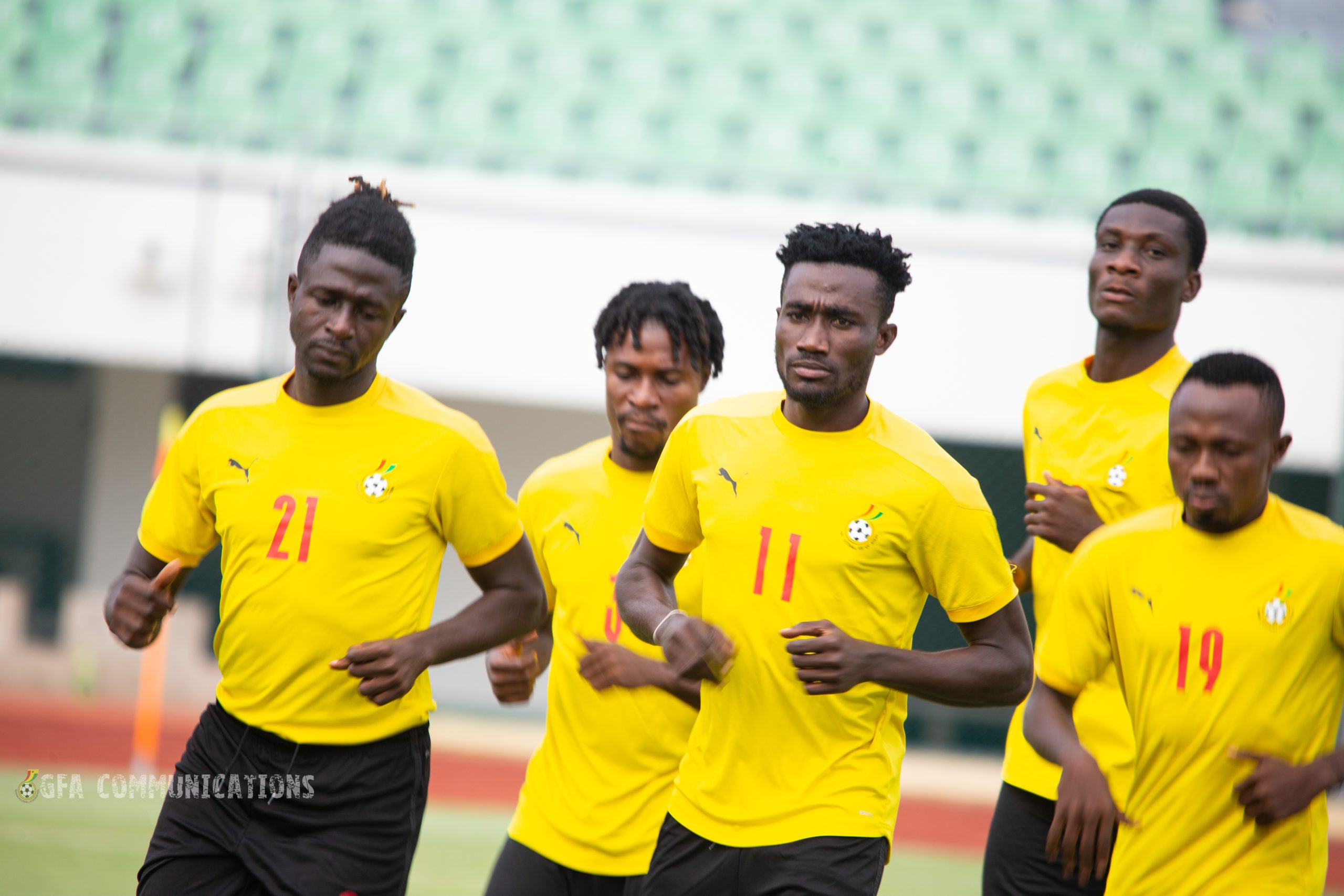 The Black Galaxies hold a 3-0 advantage from the 1st leg played at the Cape Coast stadium on Sunday, July 23, 2022. 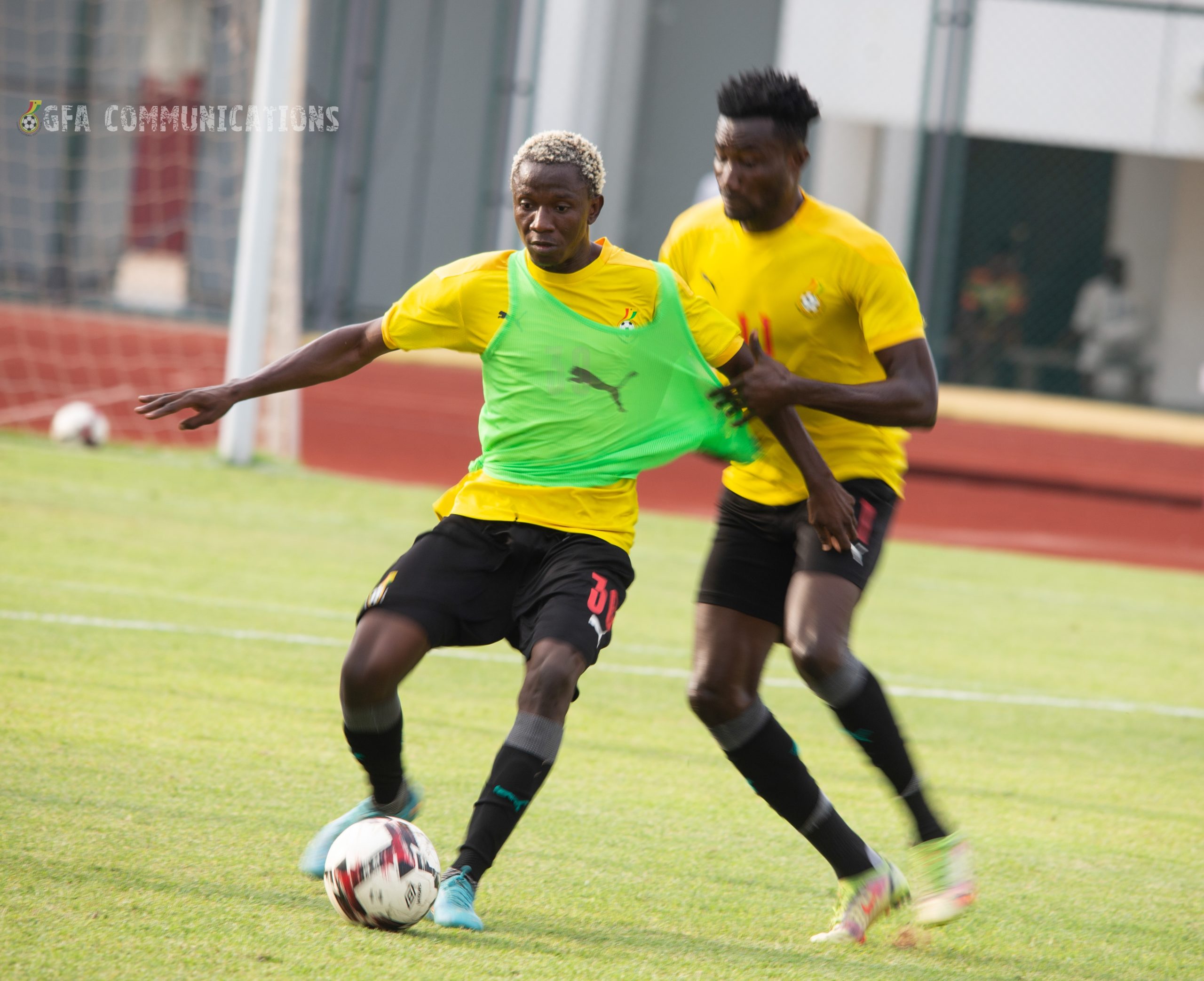 The winner of this round will face Nigeria for one of the slots from West Africa Zone B for the Championship of African Nations (CHAN) tournament in Algeria in 2023. 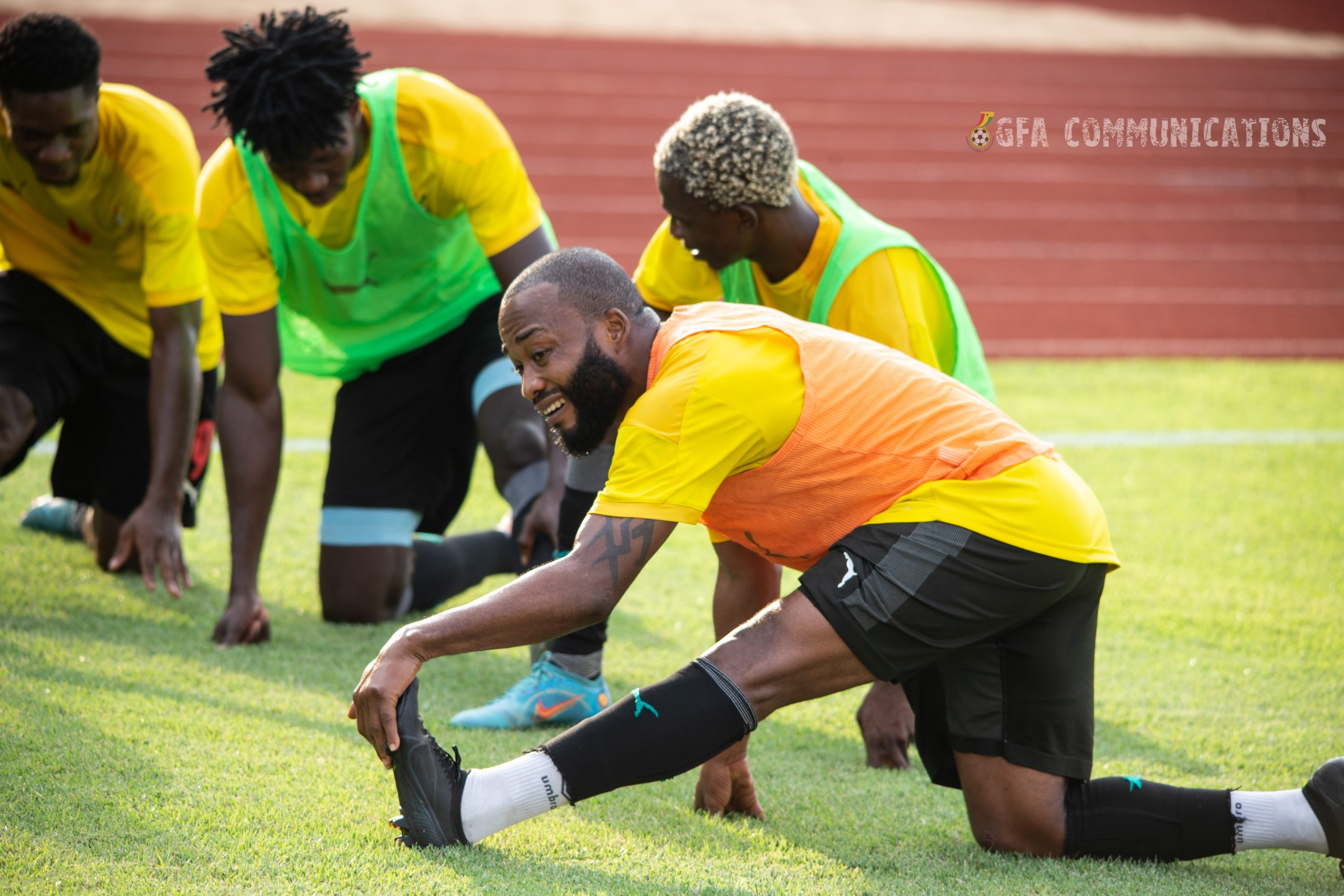 The Black Galaxies are chasing a record fourth appearance in the competition having finished 2nd twice in 2009 and 2014 and crashing out at the Group stage in Sudan 2011.