Black Princesses Coach Ben Fokuo says the second half penalty that was awarded against Ghana dampened the team spirit and caused our exit from the FIFA U-20 Women’s World Cup. The Princesses conceded two penalties in the second half to lose 2:0 to Japan despite putting up an outstanding performance in the larger part of the game.

‘’It is unfortunate we lost our second group game which means for the 6th attempt, we won’t make it past the group stage’’ Ben Fokuo said in a post-match interview.

‘’Our first half performance was better than the second half. We started the second half on a better note until we conceded the penalty which I think pushed the girls down a little bit.

‘’We conceded another penalty and it is unfortunate to concede through penalty but I think we played better than our first game.

‘’We wanted to go at least to the quarter finals but that didn’t happen. It is sad not to make it this time again so we will go back and work hard so that in the next edition, we will try our best to make it from the group stage’’ he added 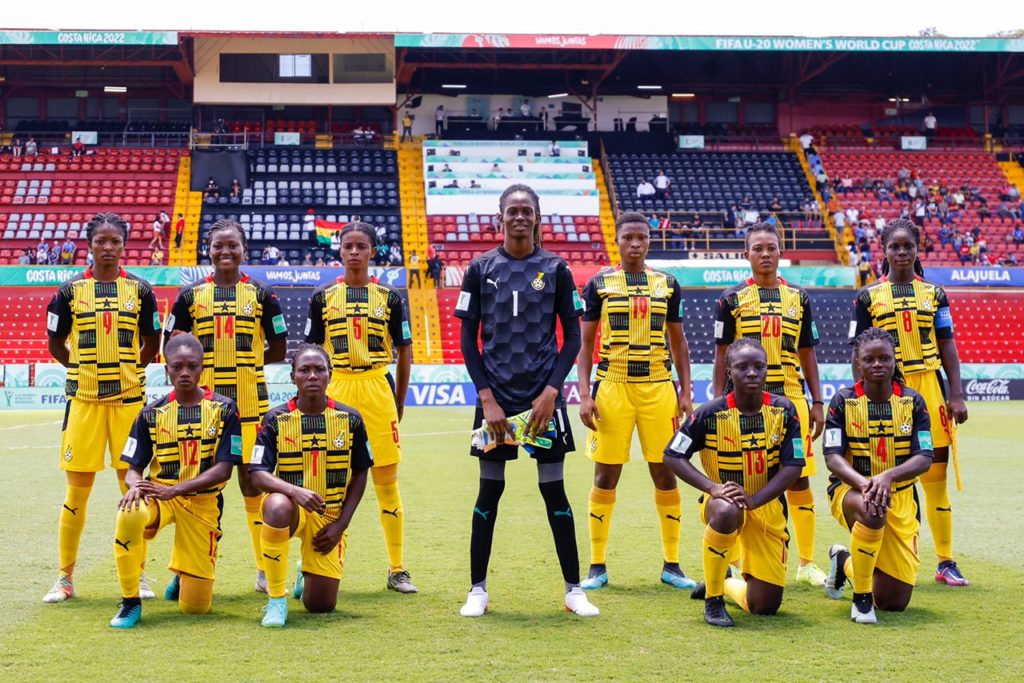 The Black Princesses will play the Netherlands in their last group D match at the Estadio Nacional De Costa Rica on Wednesday, August 17th at 22:00 GMT.