The Ghana Football Association (GFA), has organized a one-day workshop for Match Commissioners, drawn from Premier, Division One and Women’s League for the 2020/2021 league season. 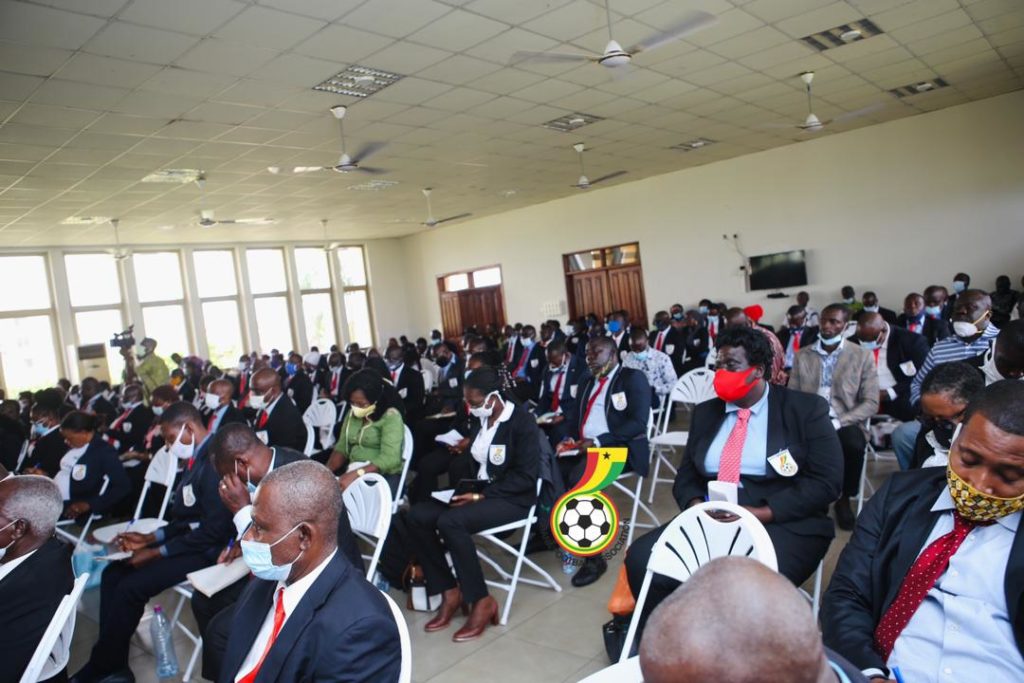 Speaking at the programme, General Secretary, Prosper Harrison Addo (Esq.) said the work of Match Commissioners are very important to the success of competitions of the Association hence the comprehensive workshop. He spoke extensively on amendments to the Laws of the Game, Integrity, the Competition Management System (CMS), Report Writing, the Role of the modern Match Commissioner and how to conduct a successful Technical Meeting. 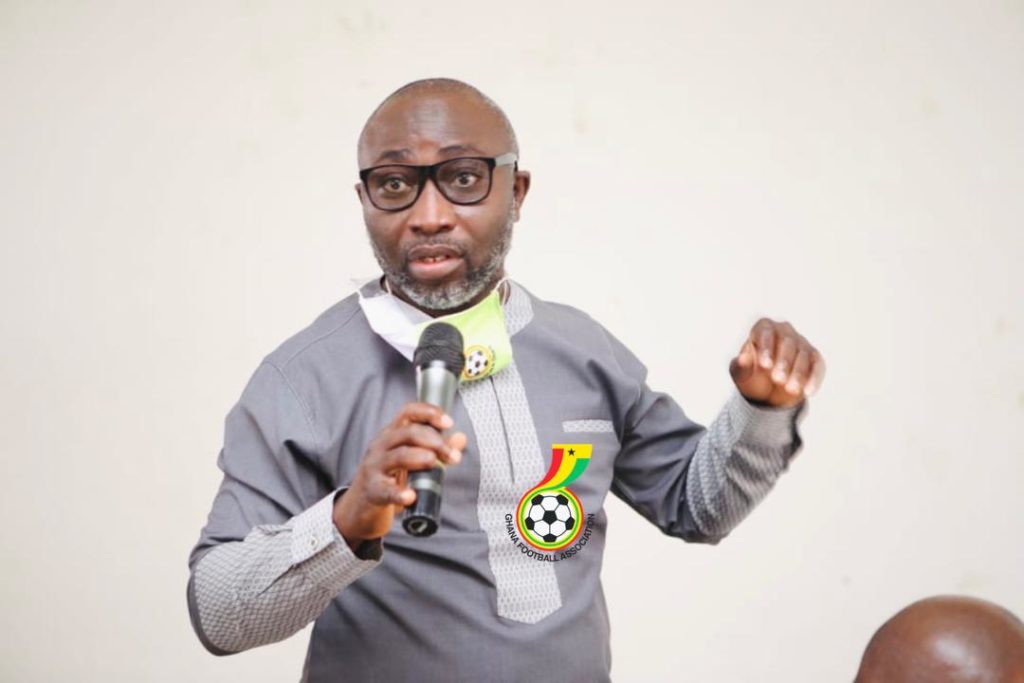 Head of the Information Technology department, Francis Essah Adu, took participants through the effective use of the competition Management system in filing reports on matches.

A slew of rules of the game has occurred after the IFAB (International Football Association Board) approved a number of amendments and clarifications to the current Laws of the Game. To be abreast with the new rules, participants were taken through the amendments, by Referee Manager, Alex Kotey. 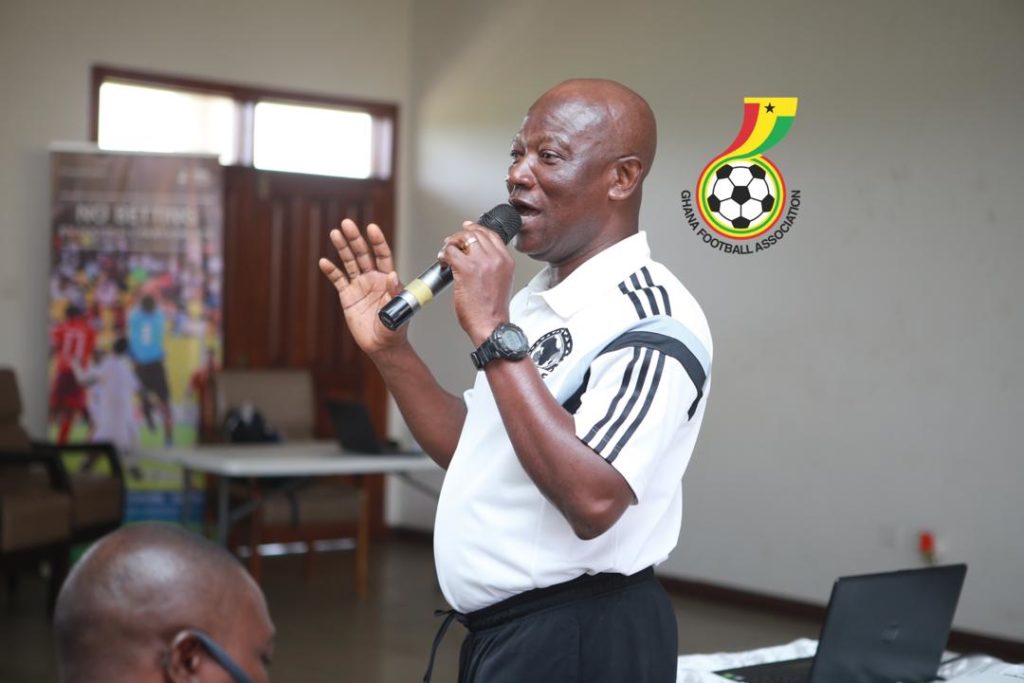 Other pertinent aspect of the game including misconduct, compliance and protection of the game’s integrity were discussed.