Sudan forward Mohammed AbdelRaman scored in injury time to deny Ghana an early qualification to the 2021 Africa Cup of Nations tournament in Cameroon.

The North Africans now move to 6 points following the 1-0 win in Omdurman on Wednesday afternoon. The fourth Group C game was keenly contested in key areas of the pitch especially in midfield and in defence. 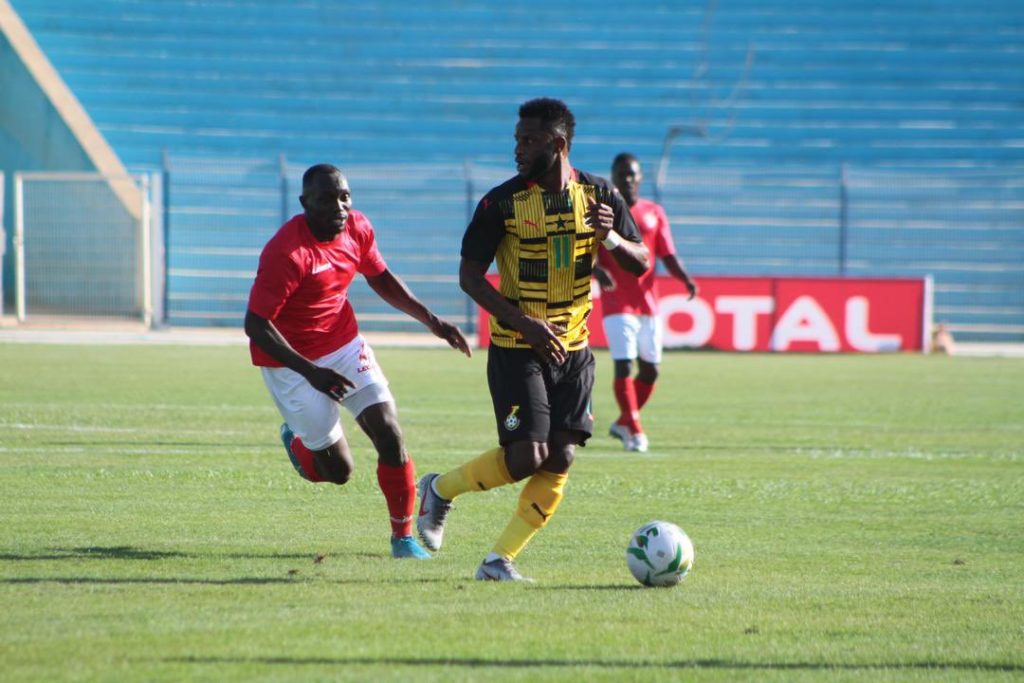 The only goal of the game - the first goal conceded by Ghana and ultimately defeat for the Black Stars in the qualifiers thus far, came in added time when AbdelRaman rose above the Ghanaian defence to head home from close range.

Before this afternoon’s encounter, Ghana had won all three previous matches in the run-up to the 2021 AFCON in Cameroon. 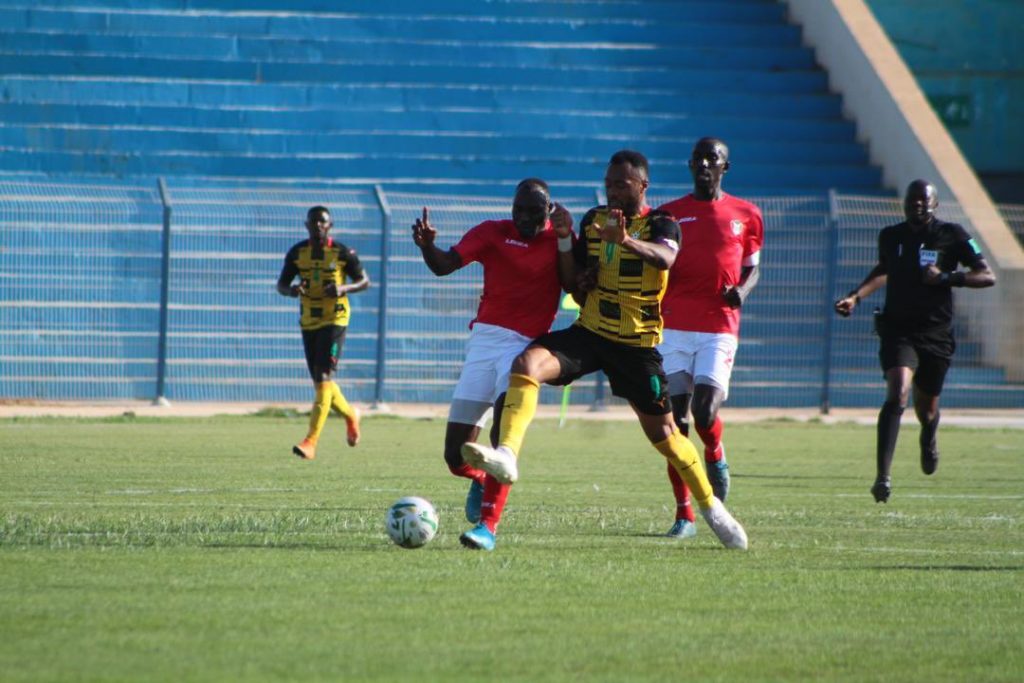 Ghana looked bright from start, attacking their hosts but failed to capitalize on the slow start of their opponents.

Sudan later took charge of the game and controlled most part of the possession while missing some good chances.

Mubarak Wakaso and Jordan Ayew came close to giving Ghana the lead but the Sudanese had their goalkeeper to thank for making two crucial saves to keep them in the game. 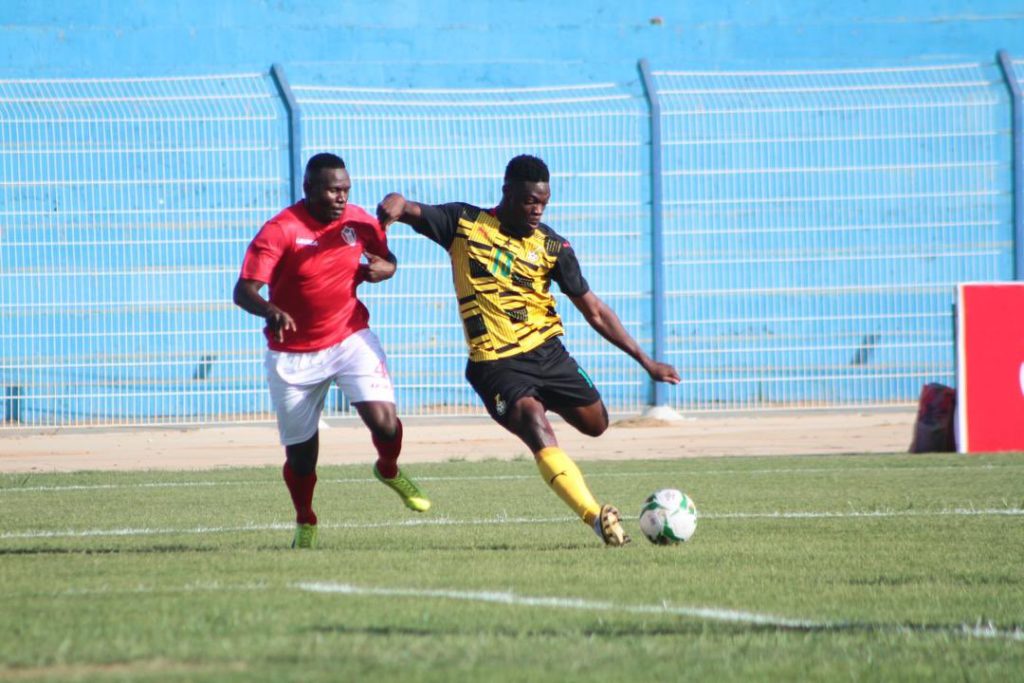 Their luck finally shone in the final minutes of the game as dangerman Mohamed Abdul Rahman was allowed to connect a cross from the right side into the back of the net, leaving Ghana goalkeeper Fatau Dauda helpless.

The goal came just on the 91st-minute mark with the three additional minutes shown by referee Joshua Bondo proving not enough for the Stars to stage a comeback.

Despite the defeat, Ghana still sit at the top of Group C with a better goal and head-to-head advantage.

Coach C.K Akonnor and his men have to wait for their next win to book their qualification to continental showpiece in January 2022.

Ghana have a trip to South Africa and Sao Tome at home on March 22 and 30th, 2021 respectively to complete their qualification campaign.