Two second half goals from Princella Adobea and Vivian Adjei Konadu propelled Ghana to a 2-0 win over Cameroon in their second Group B game to end the Aisha Buhari Tournament on a high.

The Black Queens went into the game on the back of a 3-0 loss to South Africa in the opening game and needed to win on Monday evening to redeem their image. 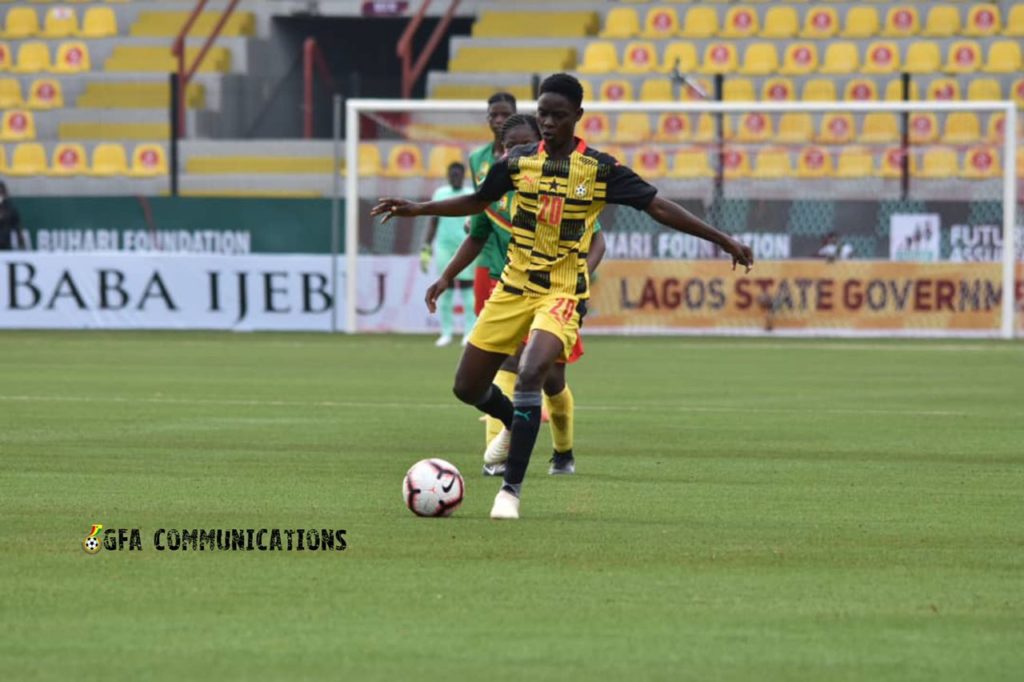 The first half saw a balanced game with Ghana dominating proceedings in certain portions but struggled to bury the chances that came their way. Vivian Adjei Konadu who was on the end of an explosive counter-attack could not find the back of the net as her feeble effort missed the goal post by inches. 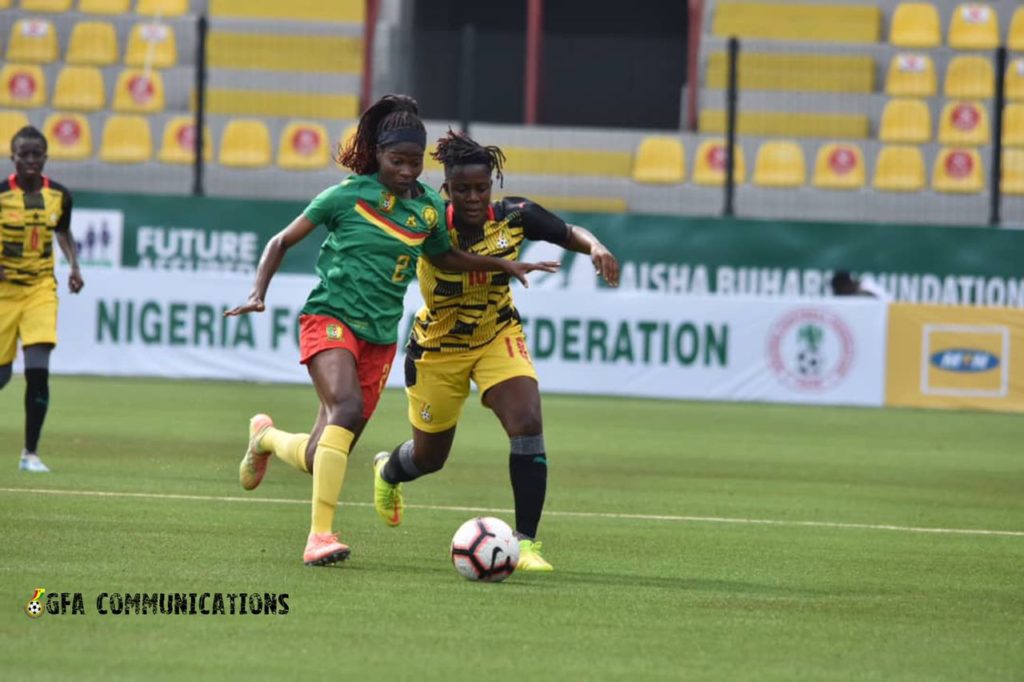 Grace Asantewaa and Princella Adobea came close as well but were both denied by Cameroon goalkeeper Bawow Ange Gabrielle.

Later in the second half, both teams came in stronger but the Black Queens dominated with some scintillating runs to the admiration of spectators at the Mobolaji Johnson Arena. 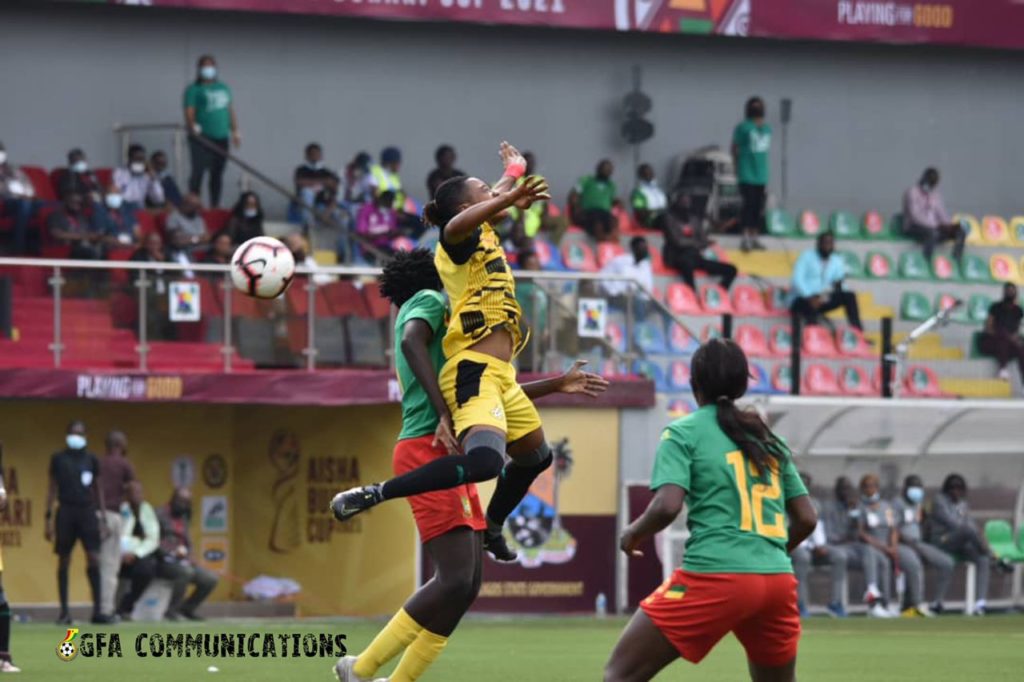 Princella Adubea stormed down the left flank in the 59th minute before lifting the ball over the Indomitable Lionesses keeper Bawow Ange Gabrielle for the opener.

In the 73rd minute, substitute Sonia Opoku dispossessed her marker, drove towards goal and hit a powerful long-range effort which was parried away by keeper Bawow Ange Gabrielle.

The Black Queens will return to Ghana to continue their preparation towards a crucial Africa Women’s Cup of Nations (AWCON) qualifier against Nigeria next month.