The Black Princesses lost 3-0 to USA in their opening game in the FIFA U-20 Women’s World Cup in Costa Rica.

The Black Princesses conceded two goals in the first half and one in the second half to kick start the tournament with defeat.

Michelle Cooper put USA ahead inside 11 minutes as Jacqueline Owusu was shown the exit in the 31st minute – reducing the Princesses to ten players after VAR review.

Ben Fokuo brought on Mukarama Abdulai for Sharon Sampson and Louisa Aniwaa for Cecilia Nyama in the second half.

The Black Princesses pushed hard to reduce the deficit but Ally Sentnor extended slotted home in the 52nd minute to extend their lead.

Rahama Jafaru and Mafia Nyame came on for Suzzy Dede Teye and Salamatu Abdulai but that didn’t yield any result as the Princesses had a false start to the tournament.

The Black Princesses continued to push forward for a consolation but USA held on to win 3:0 at the Estadio Alejandro Morera.

The result leaves Ghana bottom of Group D after match Day One.

Ghana will play Japan in their second group match at the Estadio Alejandro Morera on Sunday, August 14, at 17:00 GMT 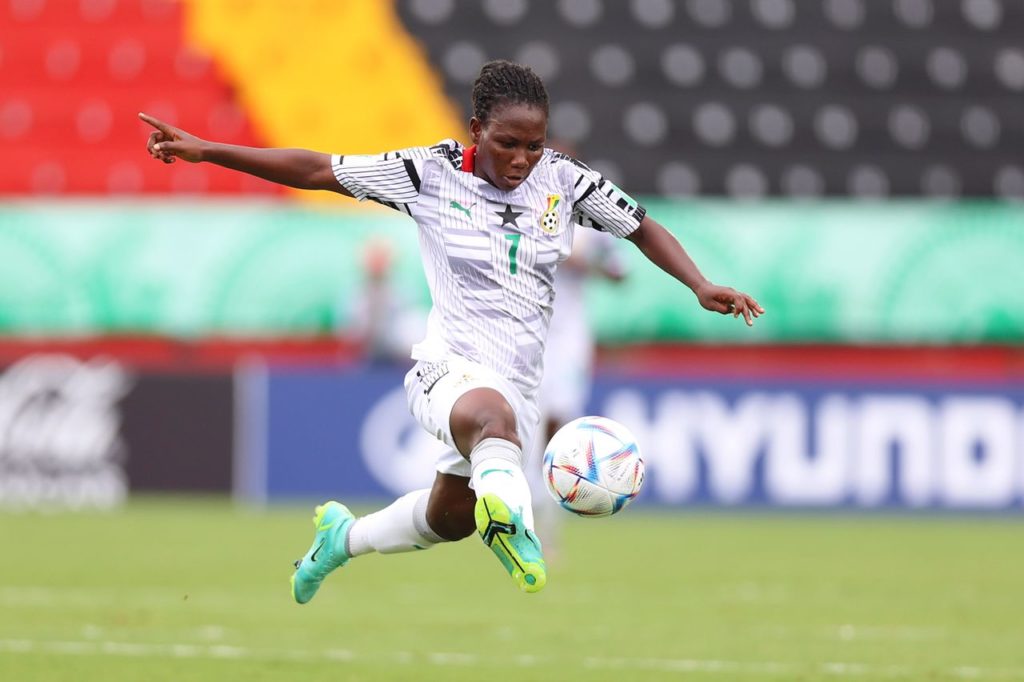