The Starlets of Ghana on Tuesday crashed out of the ongoing WAFU U-17 Cup of Nations after a painful 3-1 loss to Cote D’Ivoire at the stad de Kugue in Togo.

Ghana needed just a point to advance to the semi finals of the competition. But the team lacked the cutting edge to win the tie.

Togolese referee Vincentia Enyonam Amedome frustrated the Ghanaians especially in the second half of the game with some controversial decisions. 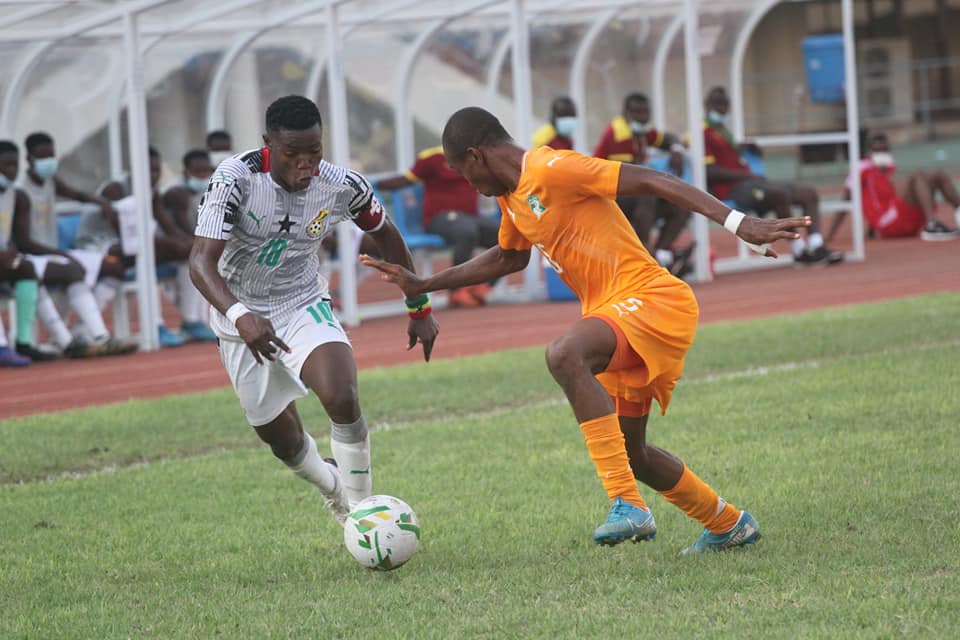 The Ivorians opened the scoring in the 10th minute through Moses Junior Razak Fofana. He latched on to a loose ball in the Ghanaian defence to score the opener.

In the second half, Charles Likpa scored the second goal for the Ivorians but Ghana replied two minutes later through John Batigi.

Batigi connected from captain Fatawu’s cross with an easy tap in.  The goal brought Ghana back into the game butm that was dealt a blow four minutes later after Cederick Emmanuel Don scored the third goal from the spot for Cote D'Ivoire.