The GFA-FIFA Beach Soccer Instructors Course is underway at the Ghanaman Centre of Excellence in Prampram.

The one week course for 30 participants was officially opened by the German Technical Director of the GFA Bernard Lippert on Tuesday morning under the directions of renowned former Switzerland international beach soccer player/coach Angelo Schirinzi. 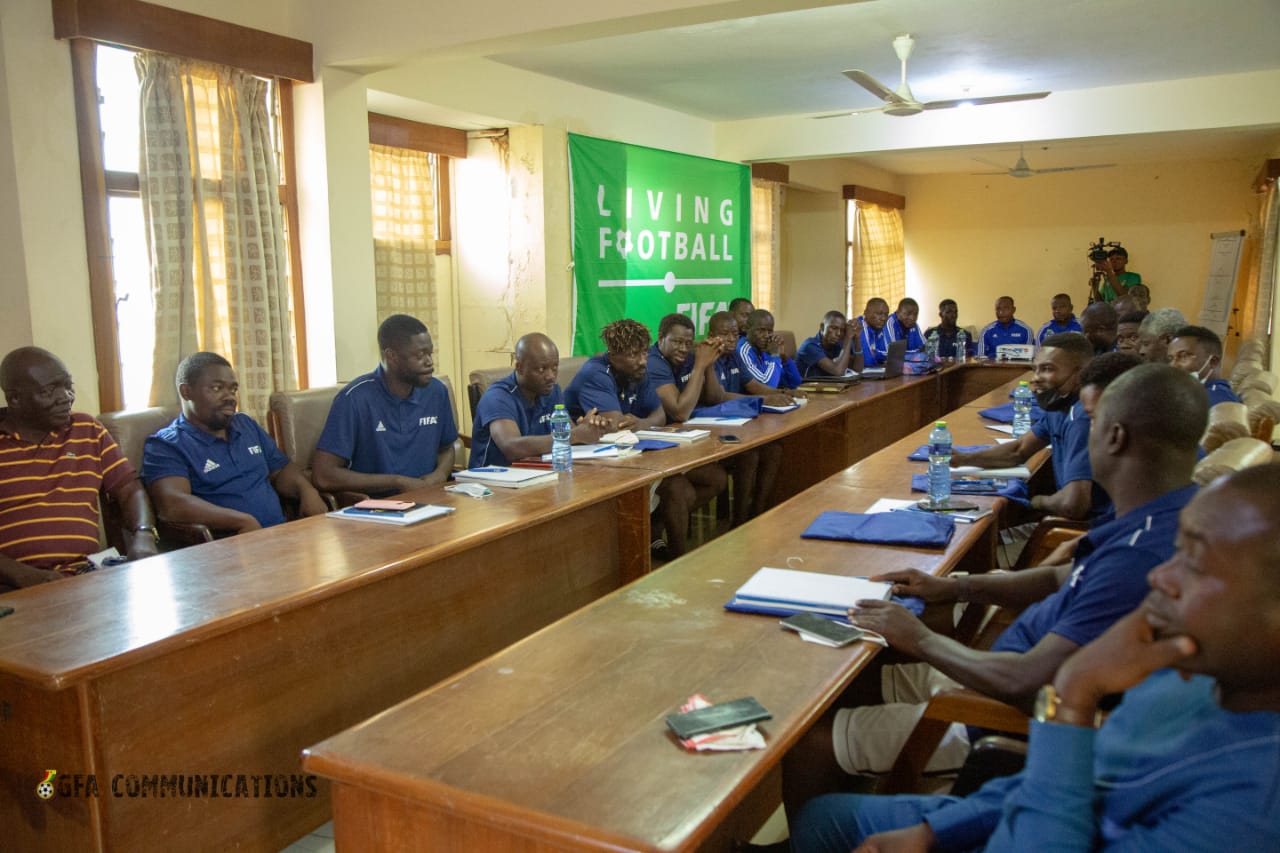 Schirinzi is widely regarded as the man who introduced professional Beach Soccer to Switzerland and has also established beach soccer technical foundations in Tahiti as well as the Bahamas.

Also underway simultaneously at the Ghanaman Centre of Excellence is a FIFA Beach Soccer Referees course which is being led by veteran technical instructor Ben Chabaan from France. 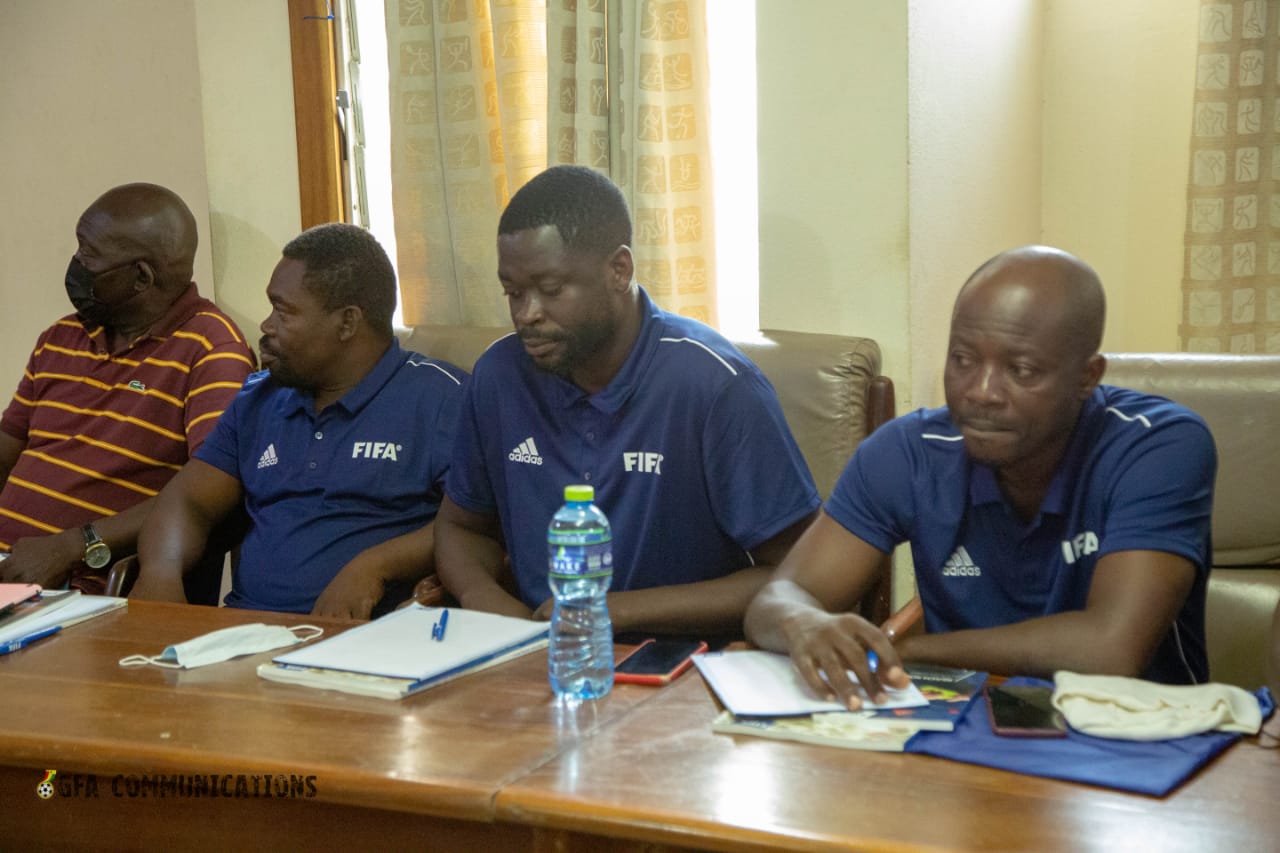 A specially designed beach soccer pitch has been constructed by the GFA purposefully for the course and future beach soccer activities.