The football industry was heavily represented at the One-week observation of the late Alhaji Yakubu Moro, former President of Division One League side Berekum Arsenals.

The ceremony took place on Sunday, October 25, 2020 at Berekum in the Bono Region of Ghana. 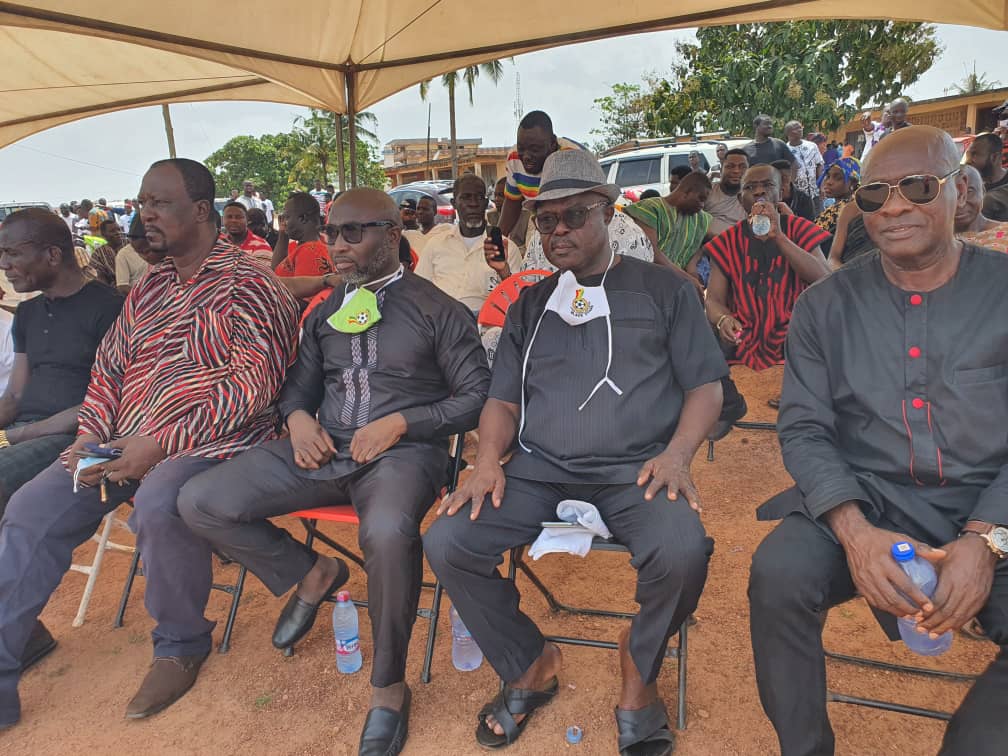 Alhaji Yakubu Moro, died on Thursday, October 15, 2020 at the Ridge hospital in Accra.

Under his tenure, Berekum Arsenals were promoted to the Ghana Premier League in 2000 and stayed in the elite division for 13 years. He also led the club to compete in the CAF Confederation Cup in 2006 where they were eliminated in the second round by Angolan giants Petro Atletico.