The delegation which was led by Committee Chairman Hon. Wilson Arthur were at the Manhyia Palace to officially inform the Asantehene about the upcoming MTN FA Cup Grand finale which is scheduled for the Baba Yara Stadium on Sunday, June 26, 2022.

The visit was also to seek the blessings of the King ahead of the match between Accra Hearts of Oak SC vs Bechem United FC.

The Committee is set to announce a line up of activities in the build up to final match on June 26.

Below are pictures of the visits: 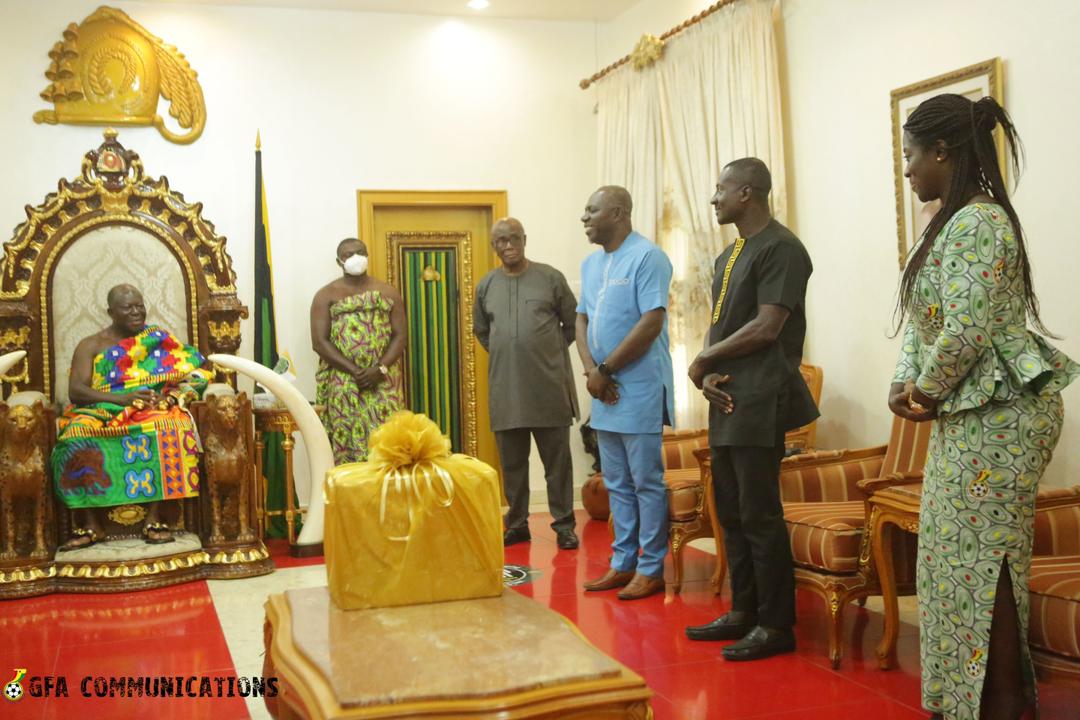 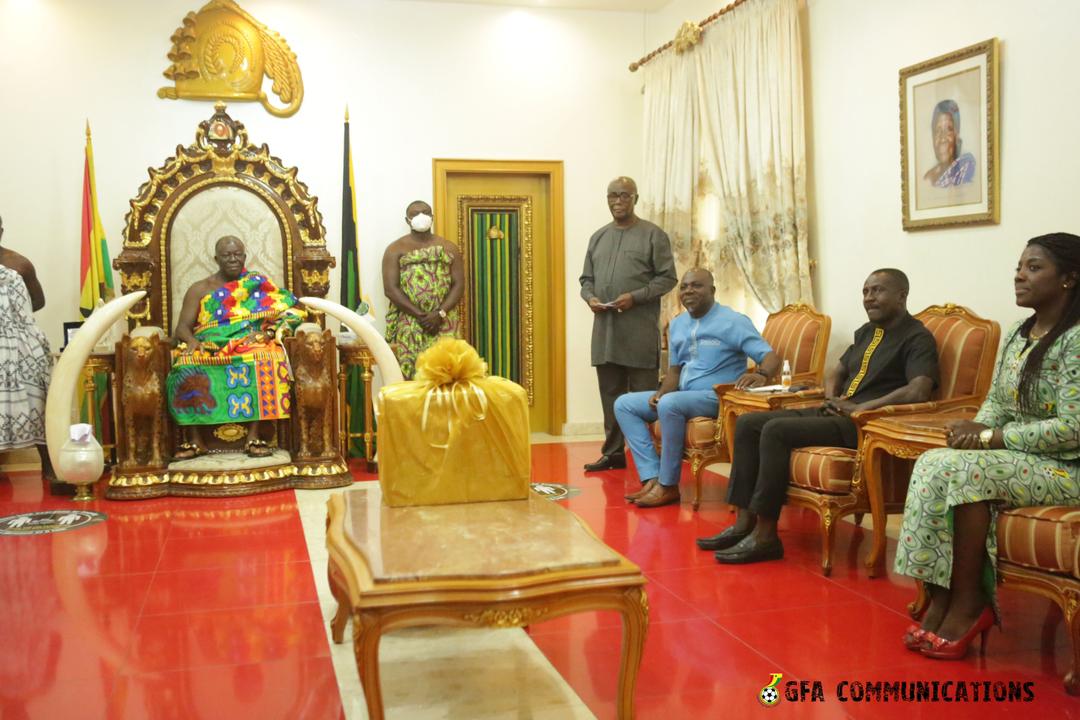 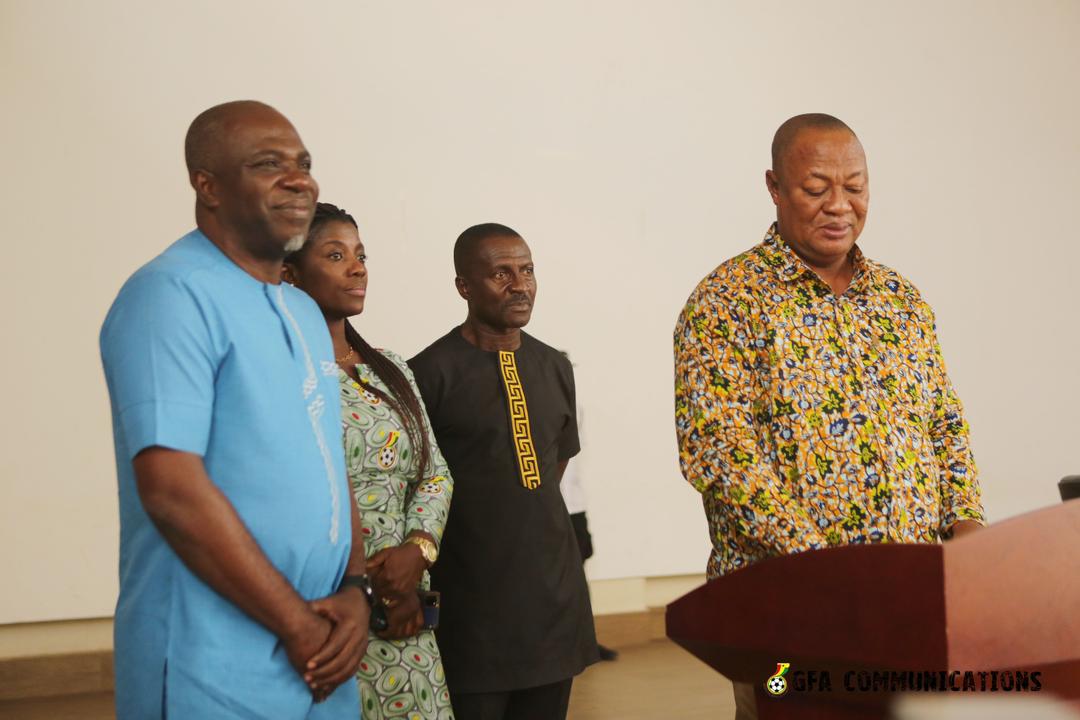 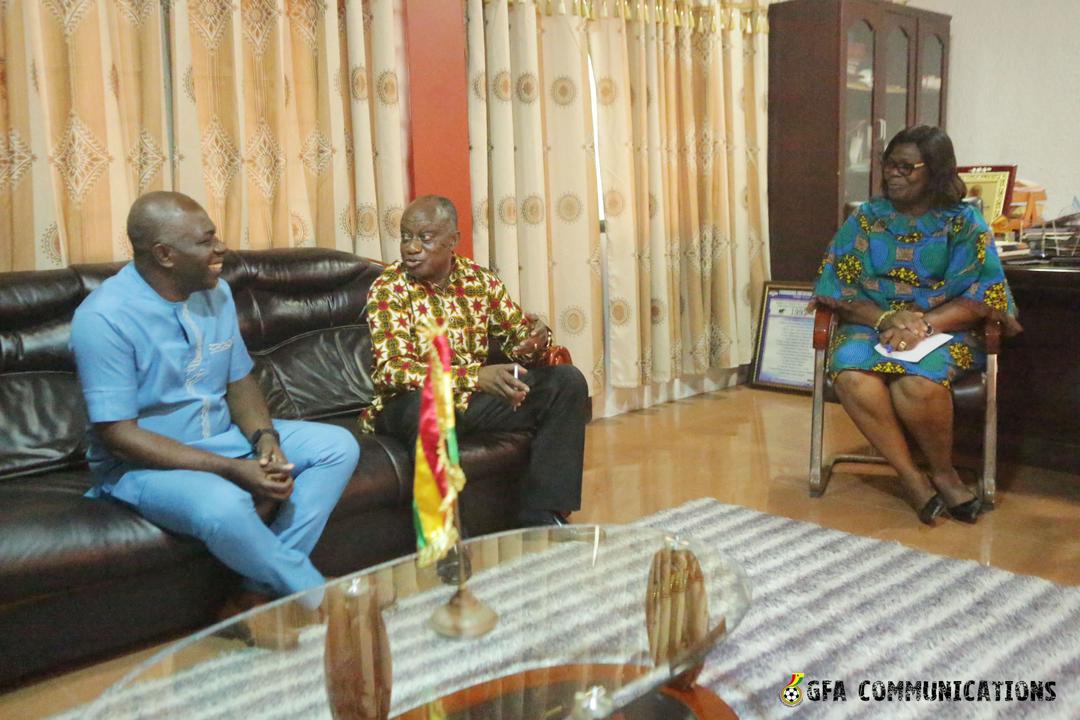