The Black Starlets of Ghana are a win away from qualifying to the 2023 African U17 Cup of Nations after beating Togo 3-0 in their last group match played at the Cape Coast Stadium on Friday.

Three second half goals were enough to see Coach Samuel Fabin's Ghana finish second behind Nigeria in Group B of ongoing  WAFU B U-17 tournament in Cape Coast.

Striker Pious Adua put Ghana in front in the 54th with a well taken shot inside the Togolese goal area.

Abdul Razak Salifu then doubled the lead for Ghana on the 78th minute mark after slamming in a shot from just outside the box. 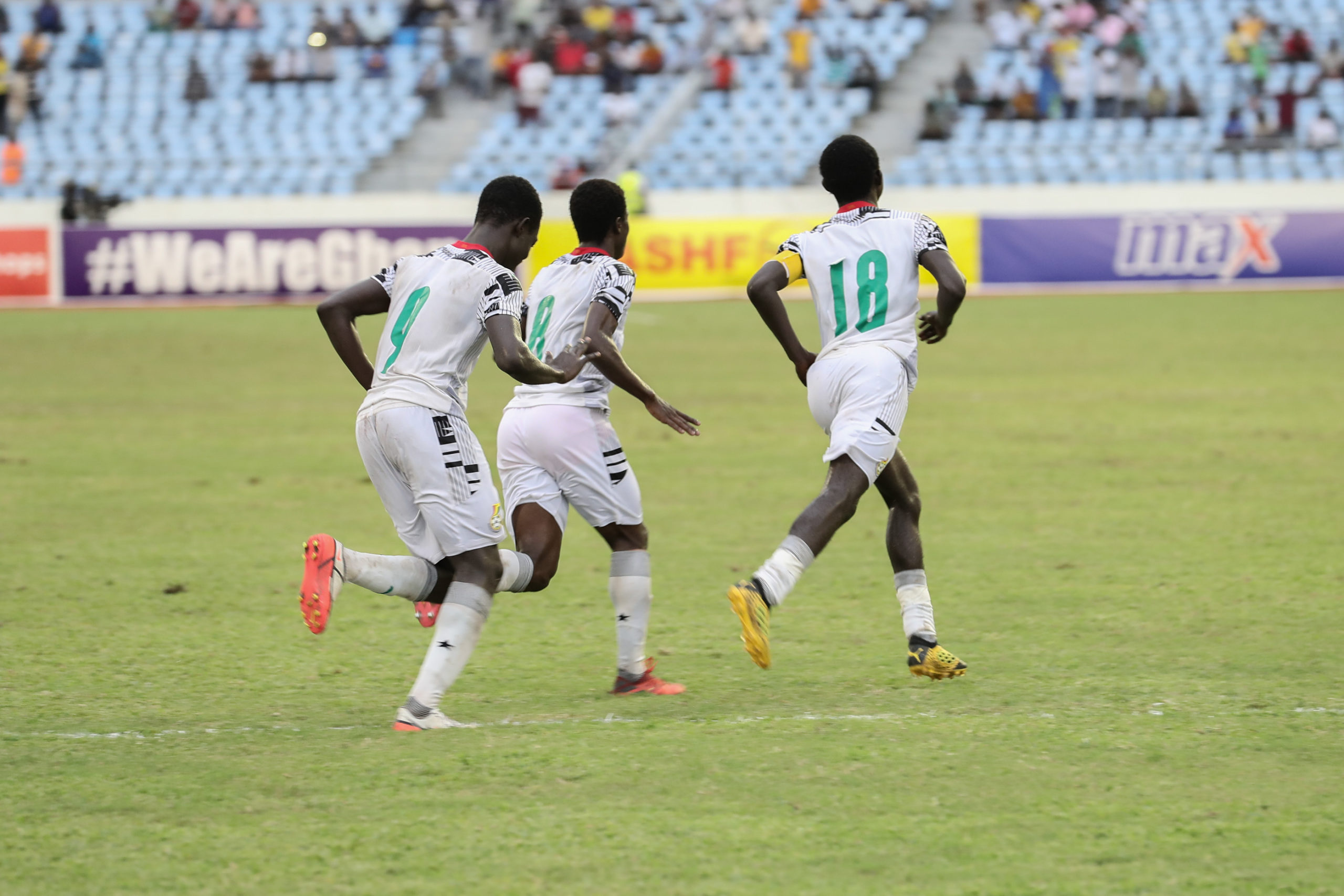 With their total dominance of the game Coach Paa Kwesi Fabin’s side could have scored more but were unlucky with the chances that came their way.

Captain Collins Agyemang added his name to the score sheet on the 81st minute with a beautiful penalty kick after a Togolese defender handled the ball in the penalty area.

The Ghana skipper was named as the Best Player for the match. 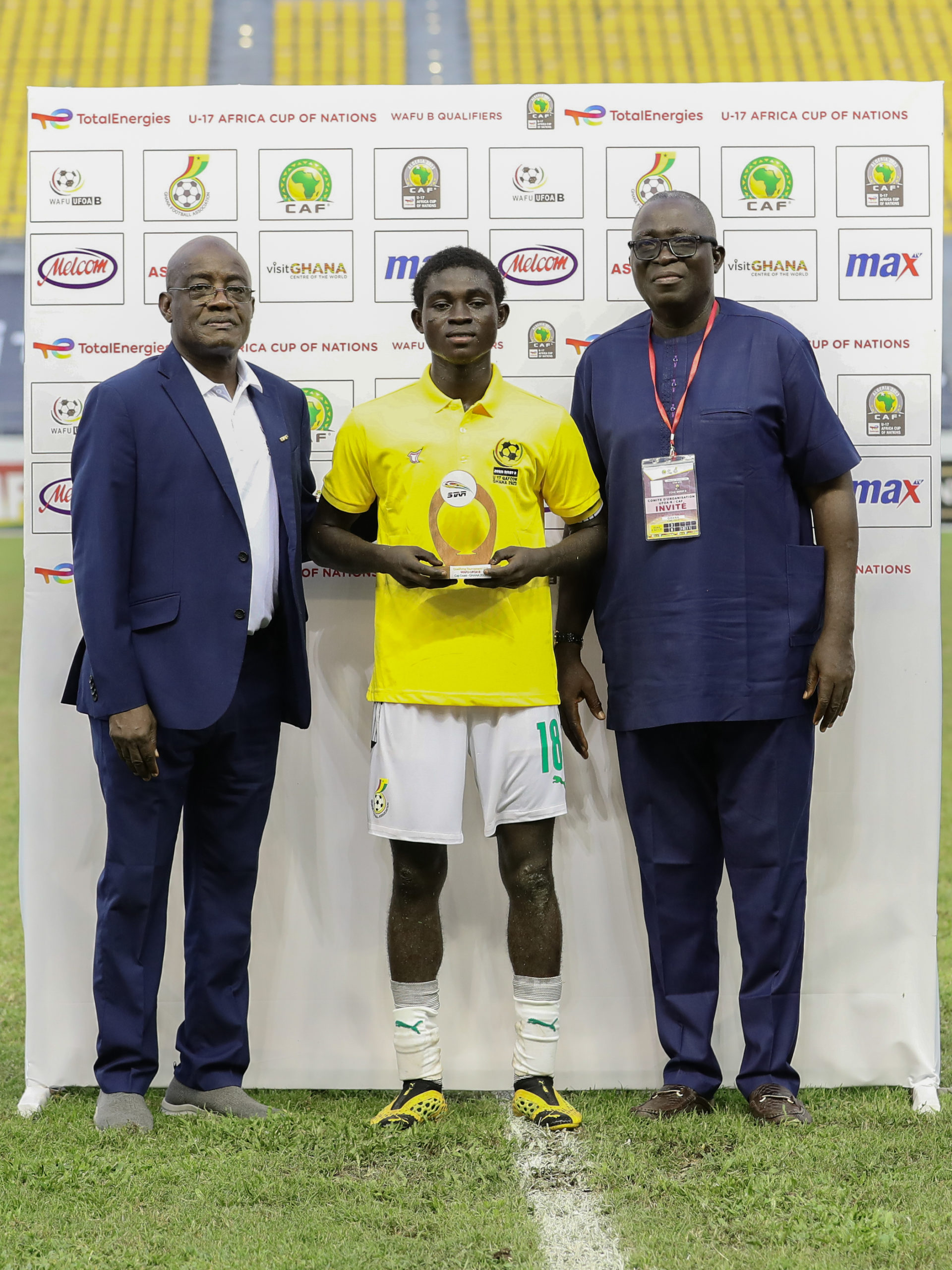 The Black Starlets will now face the Winner of Group A in the semi-finals stage of the competition.