Joseph Aidoo to play in defence

Head Coach C.K Akonnor has made five changes to the squad for this evening’s friendly game against Asian champions Qatar.

Goalkeeper Razak Abalora has been given the chance to start in post ahead of Lawrence Ati-Zigi.

Youngster Benson Annan will play at right back with Gideon Mensah maintaining his place at left back. Alexander Djiku who was deployed in a midfield position against Mali, moves to central defence to partner Joseph Aidoo. Djiku and Aidoo will play in the heart of defence in place of Nicholas Opoku (injured) and Kassim Nuhu Adams. 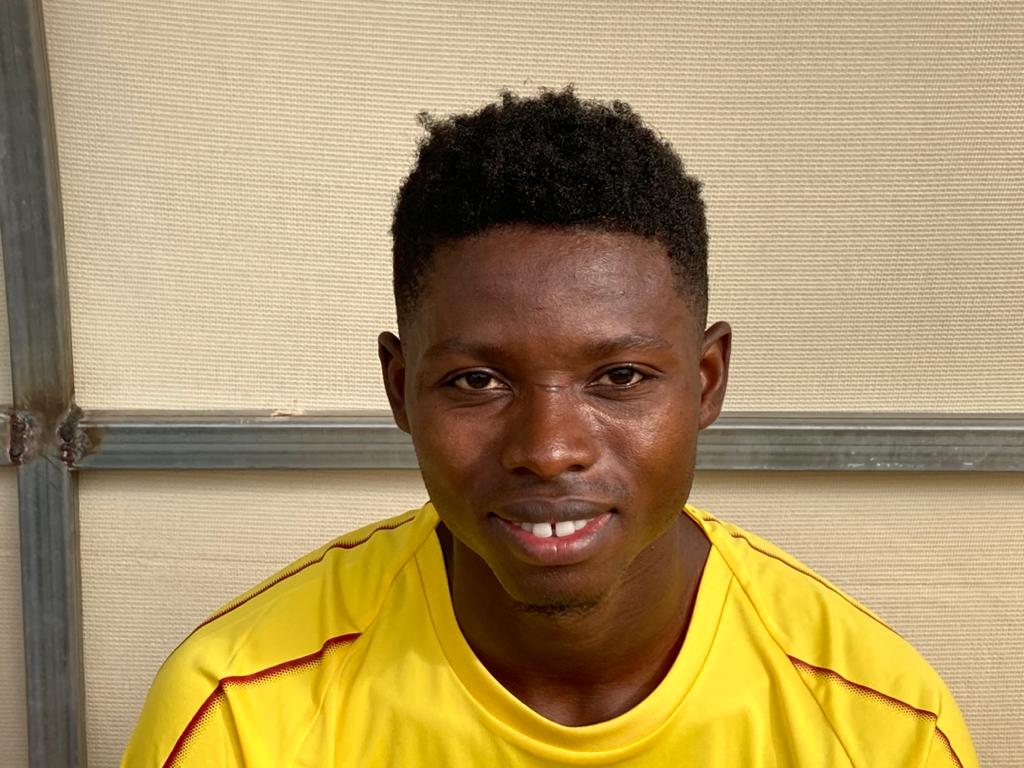 Saudi Arabia based winger Samuel Owusu makes his way into the starting line up for tonight’s game. Owusu will play on the right-wing of Ghana’s attack in place of Eugene Ansah. While Tarique Fosu operates on the left wing with Captain Andre Ayew playing in the hole behind striker Jordan Ayew.

The Black Stars will be hoping to put in an improved performance tonight against Qatar. The game is part of Ghana’s build up to next months 2022 Africa Cup of Nations qualifier against Sudan.