In today’s edition of the countdown - we bring you the profile of Cape Coast Mysterious Ebusua Dwarfs as we build up to the Division One League Super Cup. This season’s edition will kick off on Tuesday, August 16, 2022 at Kyebi Presbyterian Astro Turf in the Eastern Region. Ebusua Dwarfs are paired with – Liberty Professionals FC, Nsoatreman FC and Akyem Oda Kotoku Royals in Group A.

Ebusua Dwarfs are poised for honours in the 2nd edition of the Division One League Super Cup after finishing 2nd in Zone Two. The tournament is scheduled for the Kyebi Presbyterian Astro Turf from Tuesday, August 16 – Friday, August 26, 2022.

It was called the Prime Minister's cup. Ebusua Dwarfs again won the first Sports Writers Association of Ghana (SWAG) after beating Hearts of Oak 4–2. Ebusua Dwarfs is one of the eight teams invited to play in the first-ever Ghana FA Cup, losing 6–0 in the semifinals to Hearts of Oak after defeating their rivals Venomous Vipers 2–0 in Cape Coast. Dwarfs defeated Ho Mighty Eagles 4–2 to win the 1968 FA Cup final.

They also appeared in the 1993 and 1994 FA Cup finals, losing on penalties to Goldfields in 1993 and losing 2-1 to Hearts of Oak in 1994 after taking the lead. Cape Coast Mysterious Dwarfs FC is the third club to represent Ghana in Africa after Real Republicans and Asante Kotoko in that order.

Ebusua Dwarfs appeared in the 2000 CAF Cup losing to Ismaily of Egypt 6–0 in the quarterfinals but not before defeating Wydad Casablanca.  They currently play in the Division One League after suffering relegation in the 2020/21 football season. In the 2021/22 football season – Ebusua Dwarfs finished second in Zone Two – 12 points behind winners Samartex 1996. 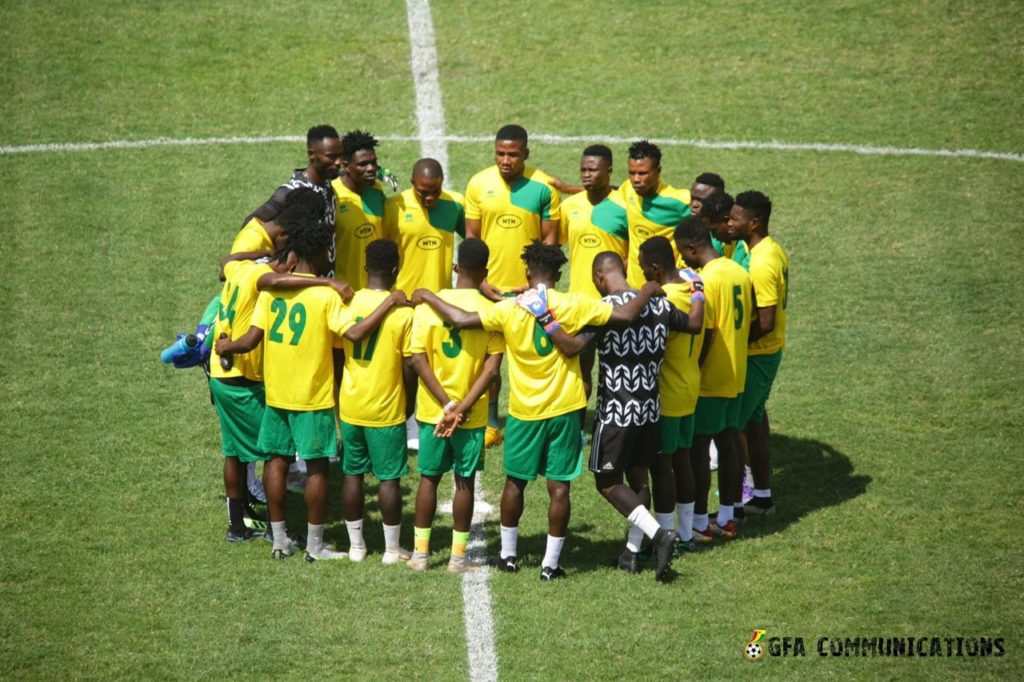