Ampem Darkoa Ladies beat Lady Strikers 6-1 on Match Day 2 in Group B of the Women’s Super-Cup at the Aliu Mahama stadium in Tamale.

Striker Mavis Owusu hit the back of the net three times to become the first player to score a hat-trick having netted in the 16th, 63rd and 81st minutes of the game.

Forward Tracey Twum opened the scoring in the 8th minute with a thunderbolt shoving off three defenders before smashing home the opener.

Ophelia Serwaa Amponsah added to the tally in the 47th minute before Deborah Amponsah  recorded an own goal a minute later.

With the game heading to a 6-0 drubbing, Edem Atorvor pulled one back in the 89th minute to reduce the deficit as the game ended 6-1. 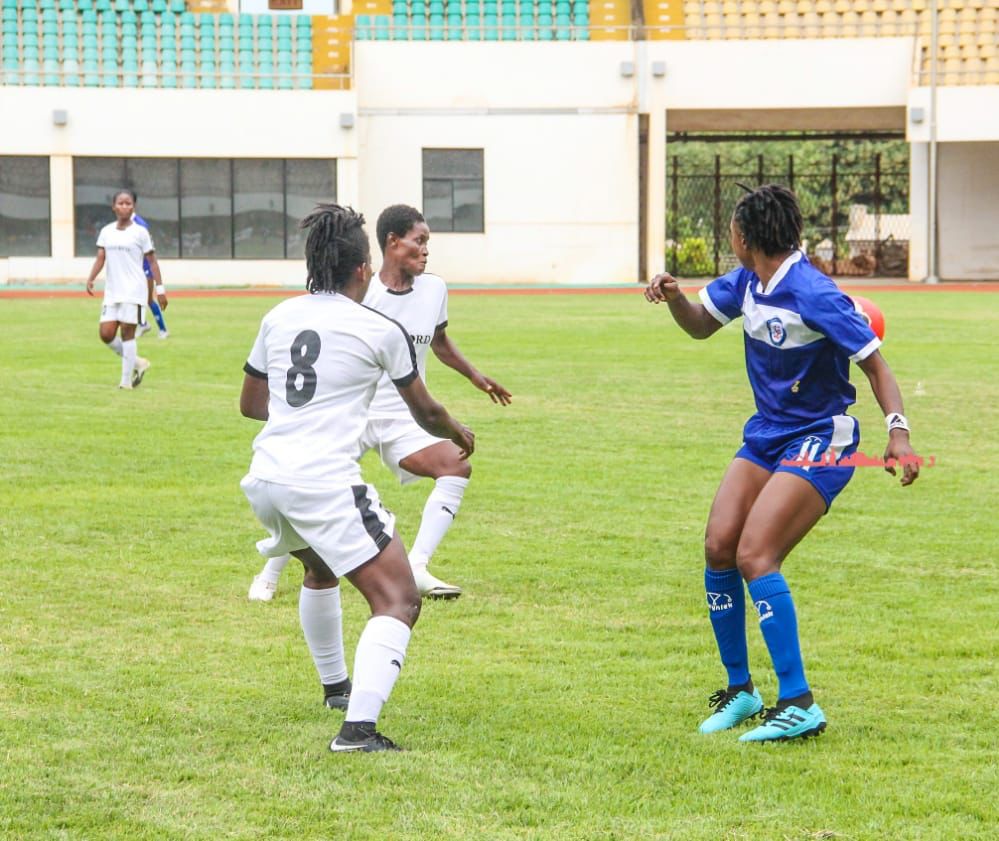 The other game between Faith Ladies and Dreams Ladies failed to produce goals as the two sides shared the spoils in the day’s first encounter.

Faith Ladies started the game strongly with Jennifer Kankam getting close to breaking the deadlock but Dreamz goalkeeper Alice Anning was on hand to pull a brilliant save.

Dreamz Ladies also had a golden chance to break the deadlock in the 65th minute when captain Stella Nyamekye was fouled outside the penalty area. She stepped up to take the resulting free kick but her shot was saved by Gifty Akomabea, who replaced injured goalkeeper Juliet Dupe.

It then became an end to end action as they shared the spoils in a goalless draw. 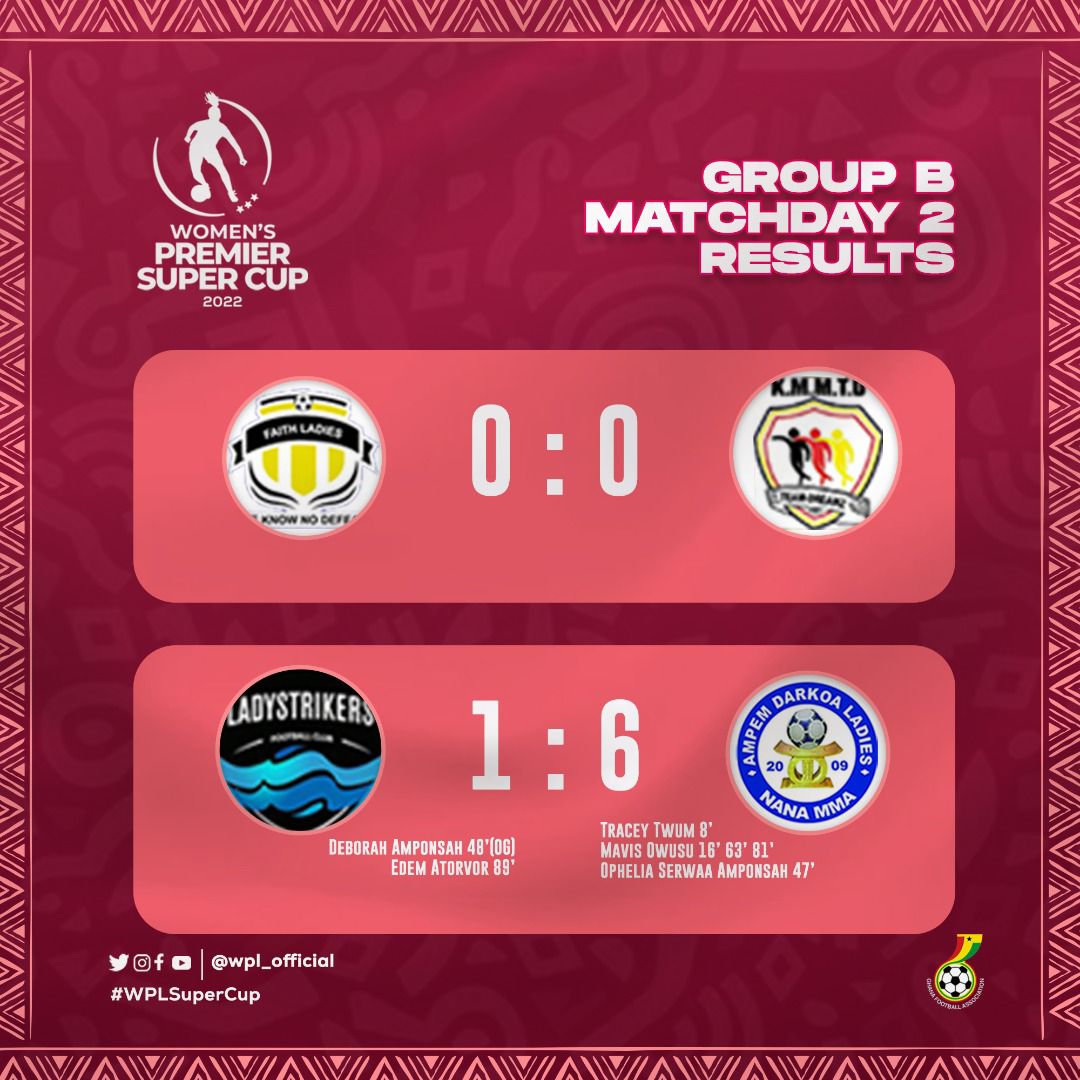