Women's FA Cup Quarterfinals draw to be held on Tuesday

The draw for the Women’s FA Cup will be held just after the MTN FA Cup Quarterfinals live draw which will be held at the same venue at 11am.

Four matches are expected to be played at this stage and the balloting will be done having teams in the Northern and Southern zone put together in one pot.

Teams in both zones will have the opportunity to play against each other respectively.

Below are the qualified teams for the quarter final stage: 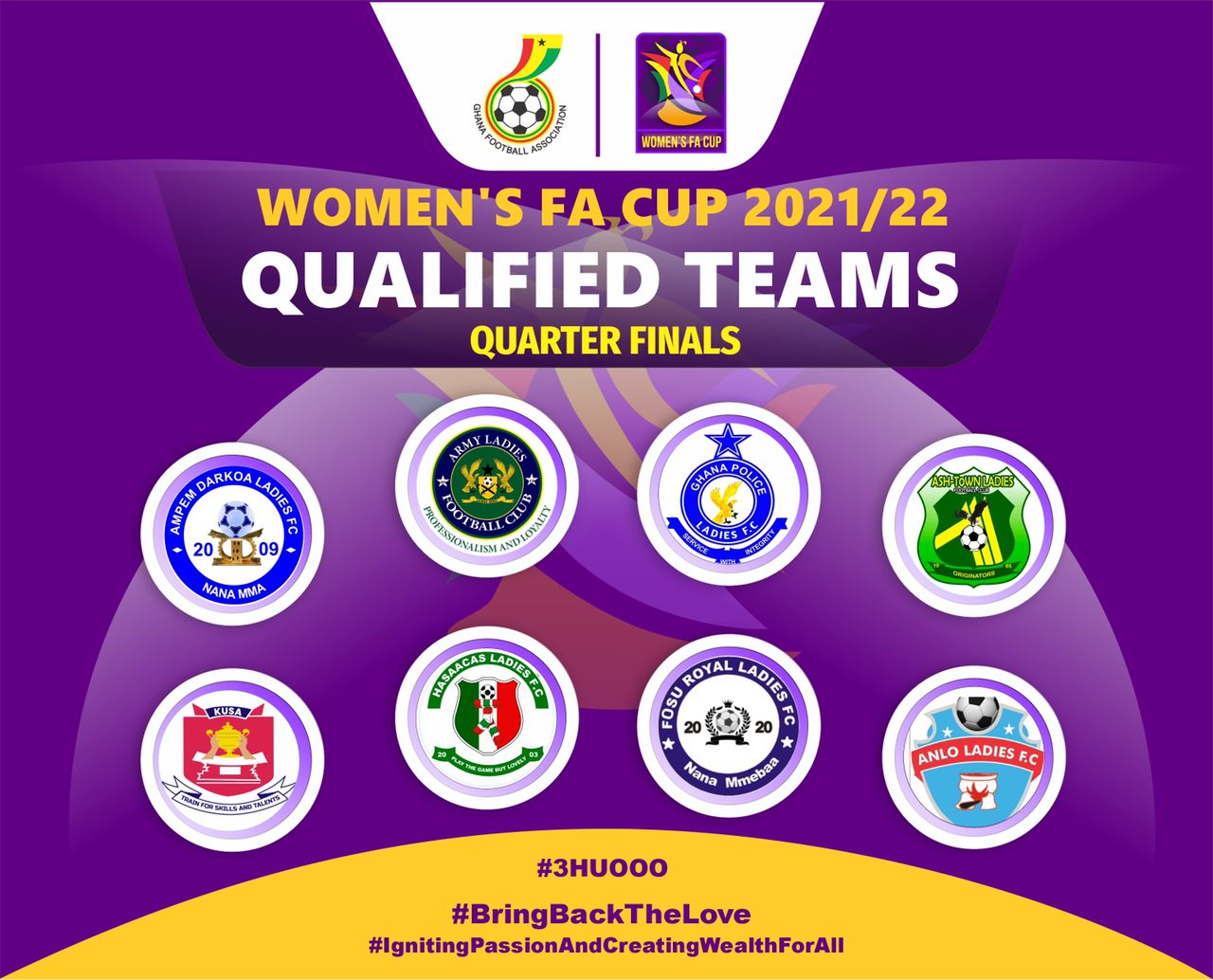