It took Thunder Queens’ 10 to create the first chance of the game but striker Elizabeth Oppong missed narrowly. Immigration Ladies also responded ten minutes later with an audacious attempt to surprise the home side but the ball scaled over the bar inside 18 minutes.

Thunder Queens made a substitution on the 27th minute as Leticia Zikpi came on for Aseye Antwi. Chances were far and few as the first half ended 0-0. 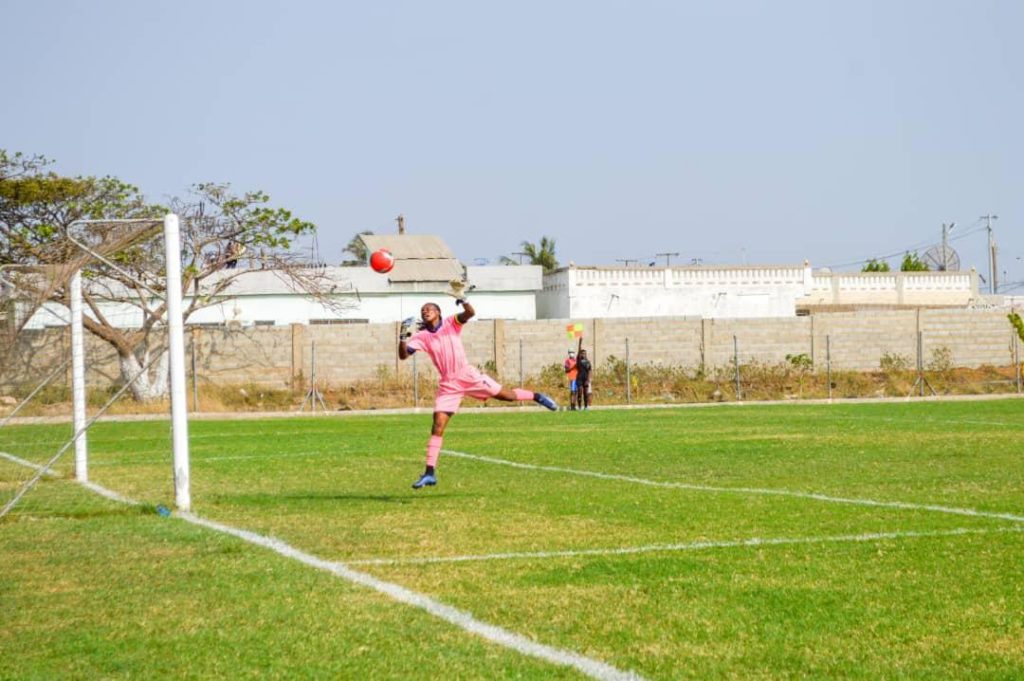 After recess, Immigration Ladies broke the deadlock, as a fine team play ensured resulted in the opener, Elizabeth Oppong made it 1-0 in the 46th minute.

Thunder Queens had to push for the equalizer and finally got their goal in the 65th minute through Esther Moffat who came on for Gifty Osei.

The two teams reshuffled their side as they continued to push for the winning goal. With the game now squared, Faustina Kyeremeh came on for Sylvia Nelson.

Gifty Appiah replaced Rabiatu Abdulai but that did not yield any positive result as the game ended 1-1. Elizabeth Oppong of Thunder Queens was adjudged player of the match.