Accra Lions FC ended the Division One League Super Cup tournament on a high after beating Samartex 1996 3-1 in the third place match to win Bronze.

Lions fell to Skyy FC in the semi-final and needed to fight back to end the competition on a sound footing to boost their confidence ahead of the new season which kicks off on Friday, October 29, 2021.

It was a second meeting between the two sides in the competition and just as the first game – Lions carried the day but this time with an improved performance compared to the first.

Christopher Acheampong opened the flood gates for Accra Lions before Fatawu Hamidu added two to finish off Samartex who scored through Giyas Ibrahim. 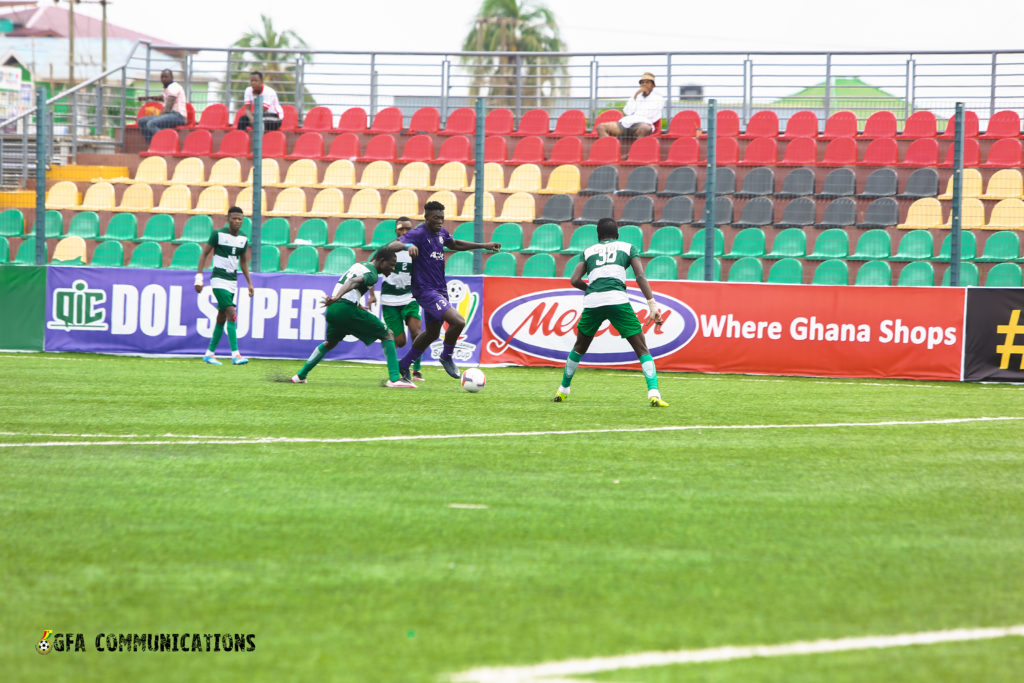 Acheampong set the tone with a 23rd minute tap in before Hamidu made it 2-0 seven minutes later.

Samartex pulled one back early in the second half as Giyas Ibrahim pounced on a loose ball after a poor clearance and slotted it through the legs of the Lions keeper in the 53rd minute.  While Samartex chased the equalizing goal - Hamidu drilled home an incisive free kick in the 86th minute to put the game beyond the Sameraboi lads.

Accra Lions won the day 3-1 to pick the third position in the maiden Division One League Super Cup. 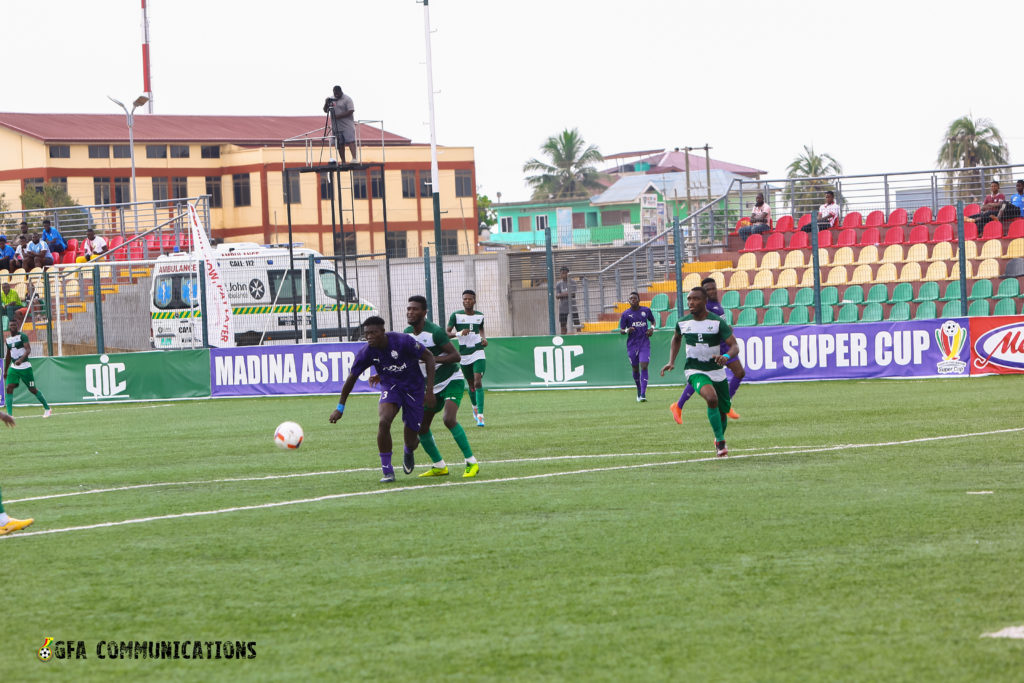 They received a GHC5000 cheque in addition to their Bronze medals.