The Black Princess of Ghana secured a 3-0 win against Ethiopia in the first leg of the final qualifying round of the 2022 FIFA U-20 Women’s World Cup.

Ben Fokuo and his team went into this fixture as favourites and were unsurprisingly strong for the home side as they produced a scintillating first half display to down their hosts.

Ghana made a great start to the game as they created chances in the first 15 minutes but couldn’t utilise any. 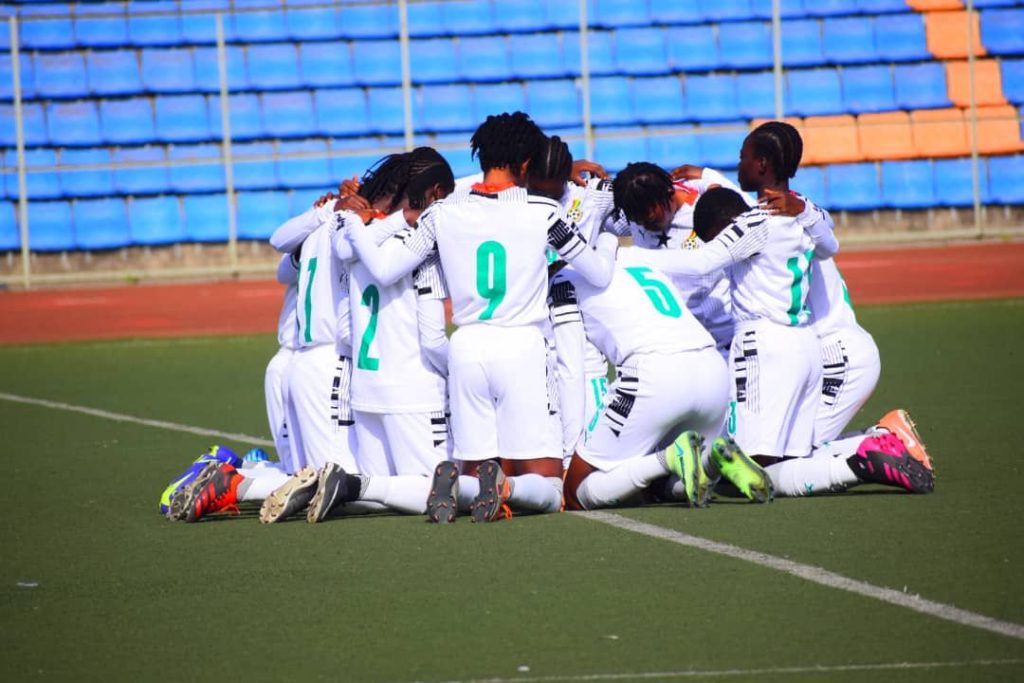 In the 28th minute, Doris Boaduwaa laid a beautiful pass to Salamatu Abdulai who made no mistake by striking home the opener for the Princesses.

Ghana continued to dominate and had great chances whilst the host struggled to pass through the defence of the Princesses.

Salamatu Abdullai scored her second of the day in the 38th minute after a solo run from midfield to extend Ghana’s lead. 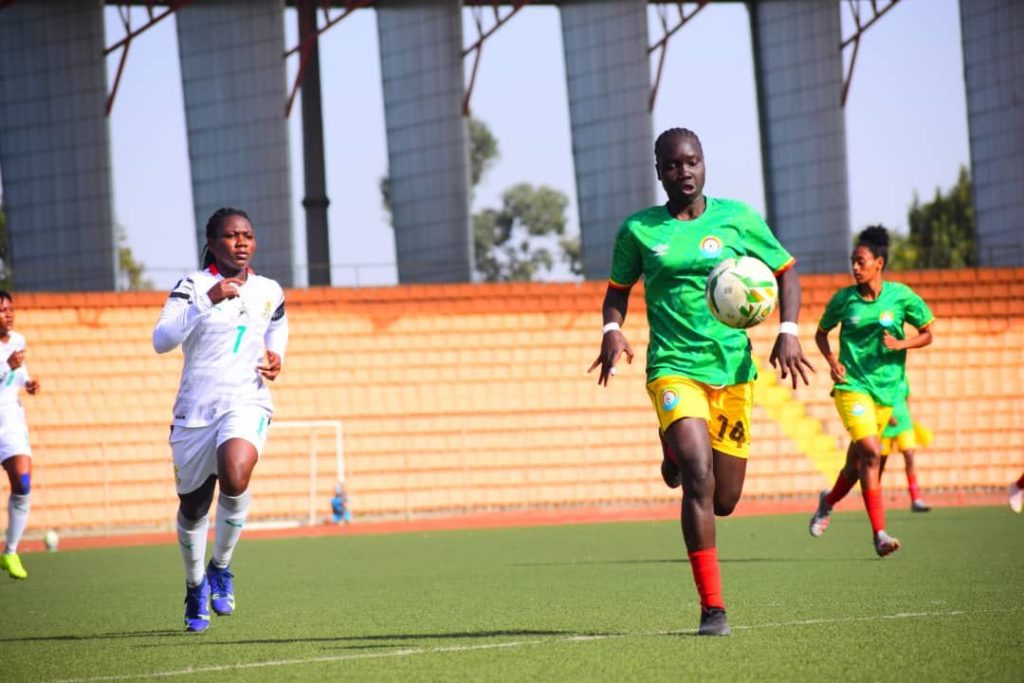 The host made two substitutions but that did not yield any result as shot stopper, Cynthia Fiindib denied them on two occasions.

The princesses pressed on for a third as they kept testing the goalkeeper of the home side – as Cecilia Nyama finally scored the third goal for the Black Princesses in the 44th minute.

The first half of the game ended 3:0 in favor of the Black Princesses as they proved too strong for the Ethiopians. After recess, Coach Ben Fokuo made two substitutions as Ophelia Serwaa Amponsah replaced Suzzy Dede Teye and Cecilia Nyama making way for Maafia Nyame. 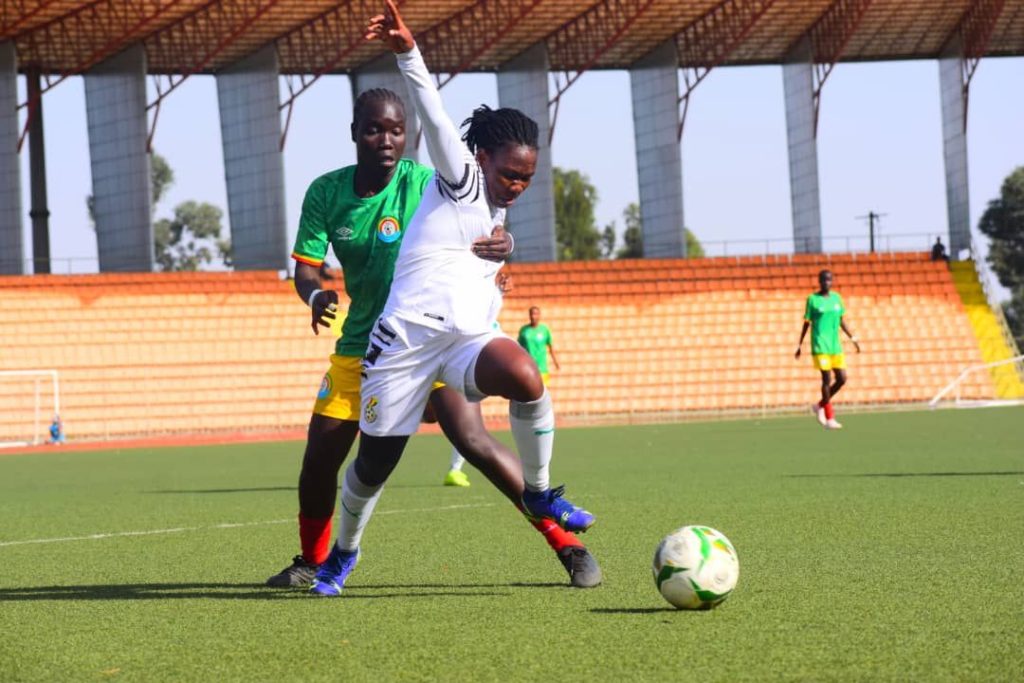 The host tested Cynthia Findib on several attempts in the second half but she denied Turist Lema in the 60th minute.

The Black Princesses were the better side in the last 10 minutes but the game eventually ended 3:0 in favor of Ghana. 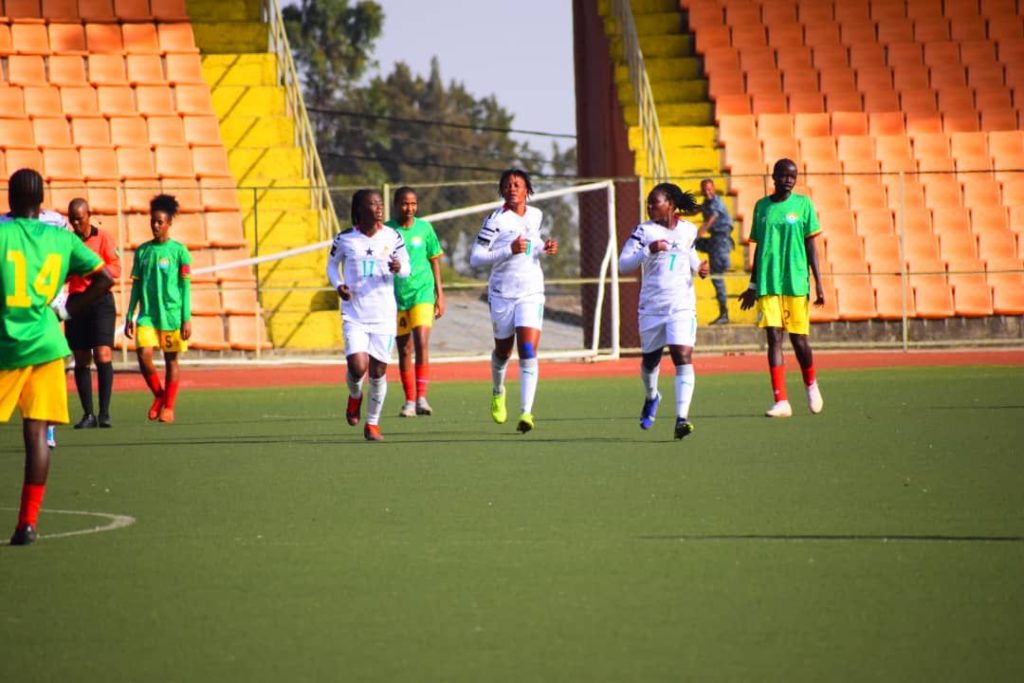 The return fixture will be played in Ghana in a fortnight. The U-20 Women’s World Cup is slated for Costa Rica in August 2022.