Process for implementation of VAR begins

The Ghana Football Association (GFA), has begun the process of implementing the Video Assistant Referee (VAR), technology in domestic competitions.

The video assistant referee, is an assistant referee in association football who intervenes in decisions made by the referee and requests for an on field review with the use of video footage and headset for communication.

VAR was first written into the laws of the game by the International Football Association Board (IFAB) in 2018, following extensive trailing in a number of major competitions. 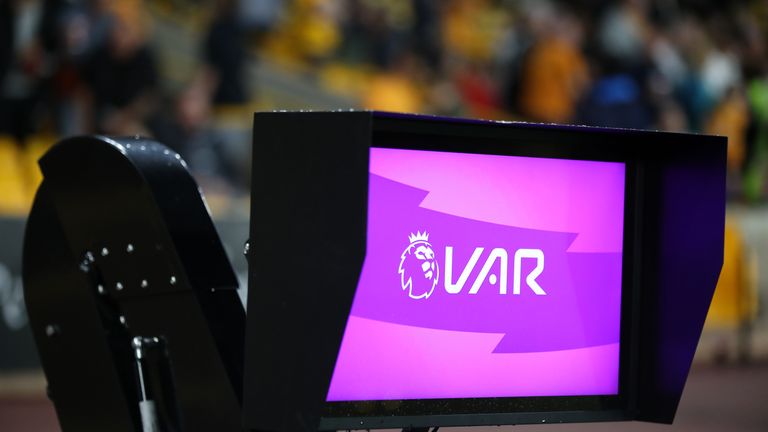 "VAR is coming to Ghana, but there are a lot of work that we need to do to ensure that VAR comes to this country., GFA Referees Manager, Alex Kotey said in an interview with GFA News.

"The VAR is in three models, that’s, VAR in a structure, VAR in a container and VAR in a mobile van. For me, I’ll be bias and go for the van, and that is because it is movable, so, that anywhere StarTimes is covering a match, the VAR will be there to make their work very simple.

"FIFA is ready to support this course and the only thing that member associations need to do is to show commitment and the willingness to accept the VAR into our football.

"When that is done, FIFA and CAF will give us all the necessary support that we need to actualize the project. Though we are going to bring VAR, we need to work on our referees because VAR is an aide to officiating and so referees should not be dependent on the VAR. 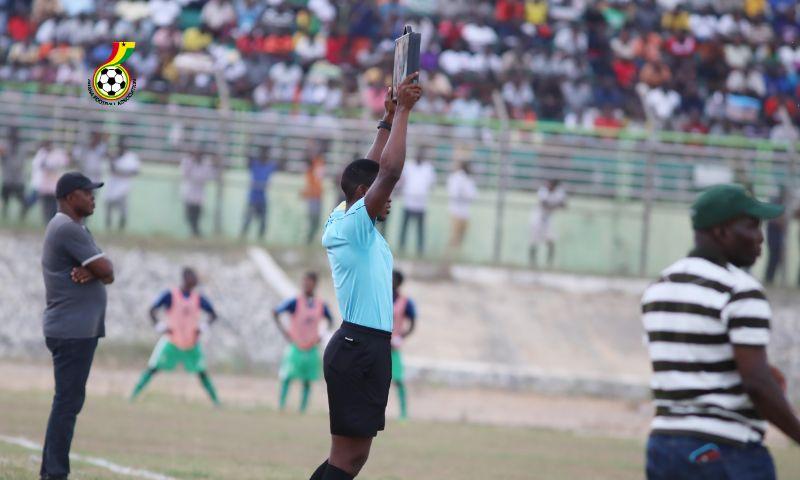 "We want everyone to catch the euphoria that VAR will soon come to Ghana with the support of the Ghana Football Association, CAF and FIFA" Referees Manager Alex Kotey ended

Currently, only a few African countries, namely, Morocco, South Africa and Egypt use VAR in their domestic competitions.