The Guest of Honor will be H.E Nana Addo Dankwa Akufo-Addo, President of the Republic of Ghana.

The event which will take place at the Kempinski Hotel in Accra at 6pm on Saturday, April 30, 2022, will be attended by past and present footballers, coaches, play mates of the former Udinese and Sunderland forward as well as personalities such as Didier Drogba, Anthony Baffoe, Emmanuel Adebayor, Jay Jay Okocha, El Hadj Diouf, Kalilou Fadiga, Anthony Yeboah, Baffour Gyan, Samuel Osei Kuffour, Avram Grant, Kwesi Appiah, Agyeman Badu and others. 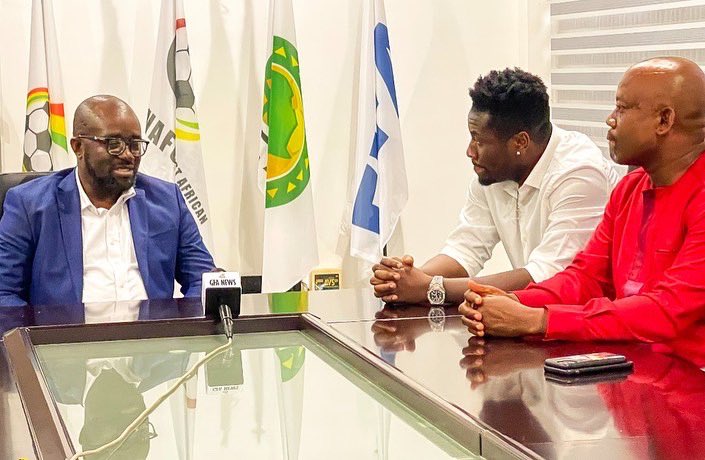 The Keynote Speaker will be Dr. Patrice Motsepe, President of the Confederation of African Football (CAF).

The project is aimed at capturing the memoirs of the former Ghana captain featuring a no-holds-barred account of the untold stories behind his football career. The climax of the launch will be a riveting and captivating video documentary and public auction of his book. 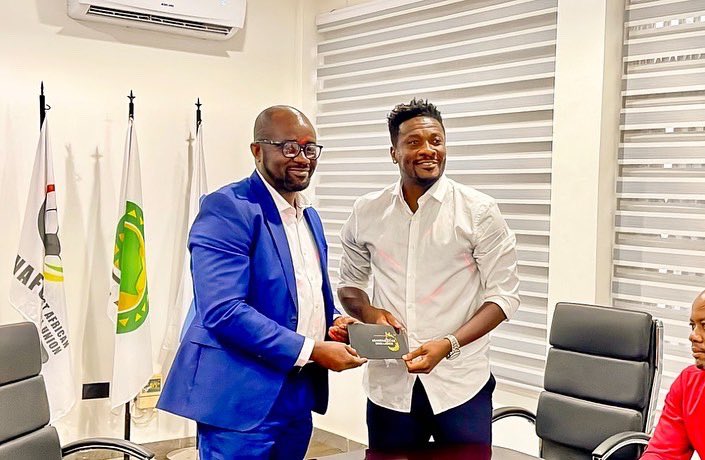