MTN FA Cup: Holders Hearts of Oak face Elmina Sharks in Round of 16

Champions Accra Hearts of Oak will play host to Elmina Sharks in the Round of 16 of the 2021/22 MTN FA Cup at the Accra Sports stadium.

The Phobians who beat AshantiGold SC 10-9 in last season’s final progressed to this stage after eliminating Division One League campaigners Golden Kicks 5-2 in the Round of 32. Also in the Southern Zone – Dreams FC have been paired fellow Premier League side Legon Cities while Skyy FC clashes with Heart of Lions in the other tie.

In the Northern Zone – 2015/16 Champions Bechem United who are flyimg high in the Premier League will locks with Kumawuman United while Aduana Football Club battle Berekum Chelsea at Dormaa. 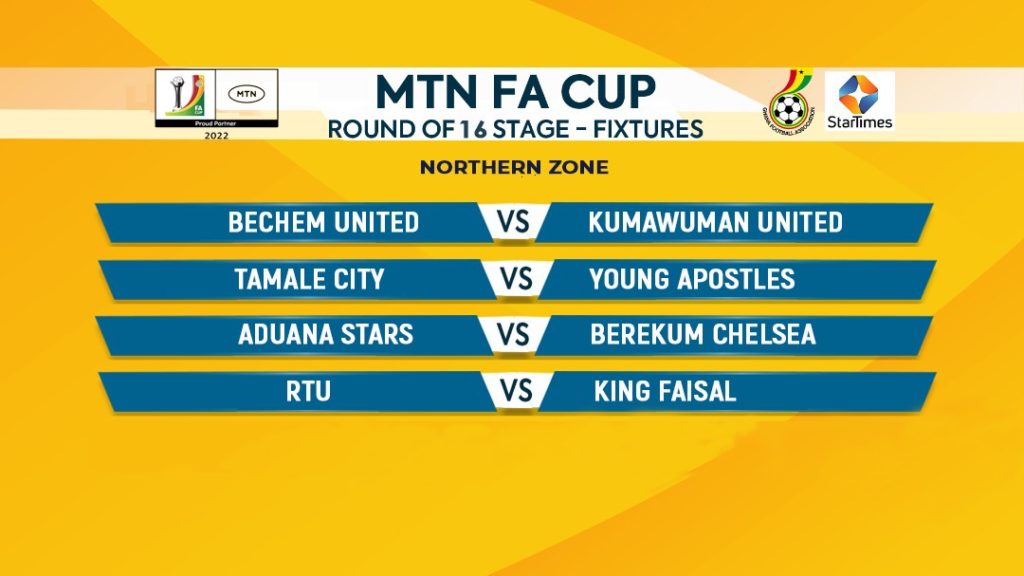 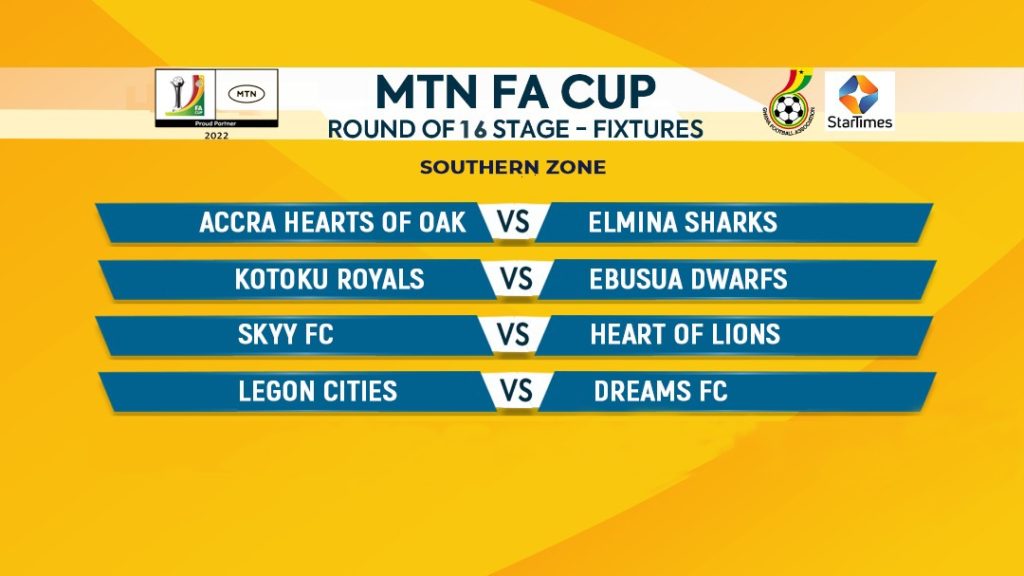