The Ghana Football Association (GFA), on Wednesday, December 8, 2021 received a five-member delegation from the Local Organizing Committee (LOC) of Ghana for the 13th African Games. 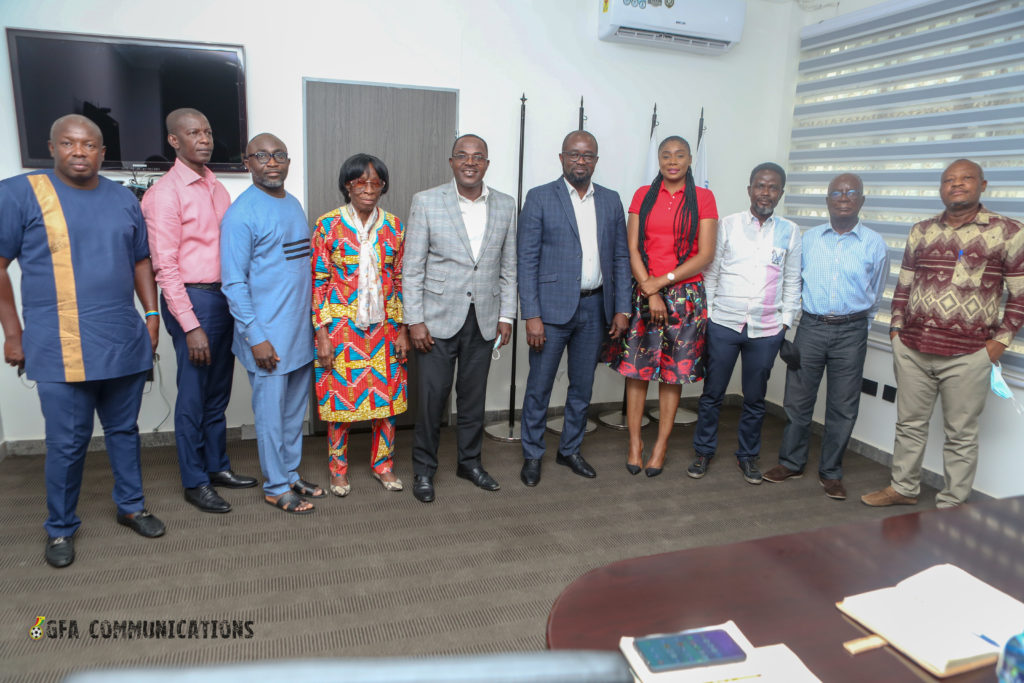 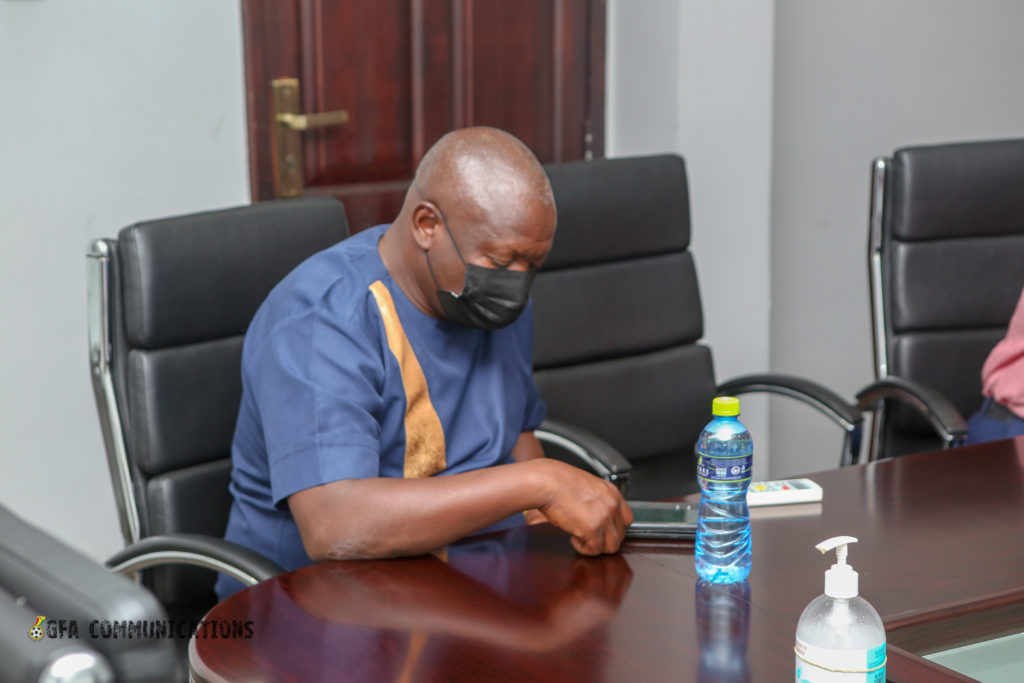 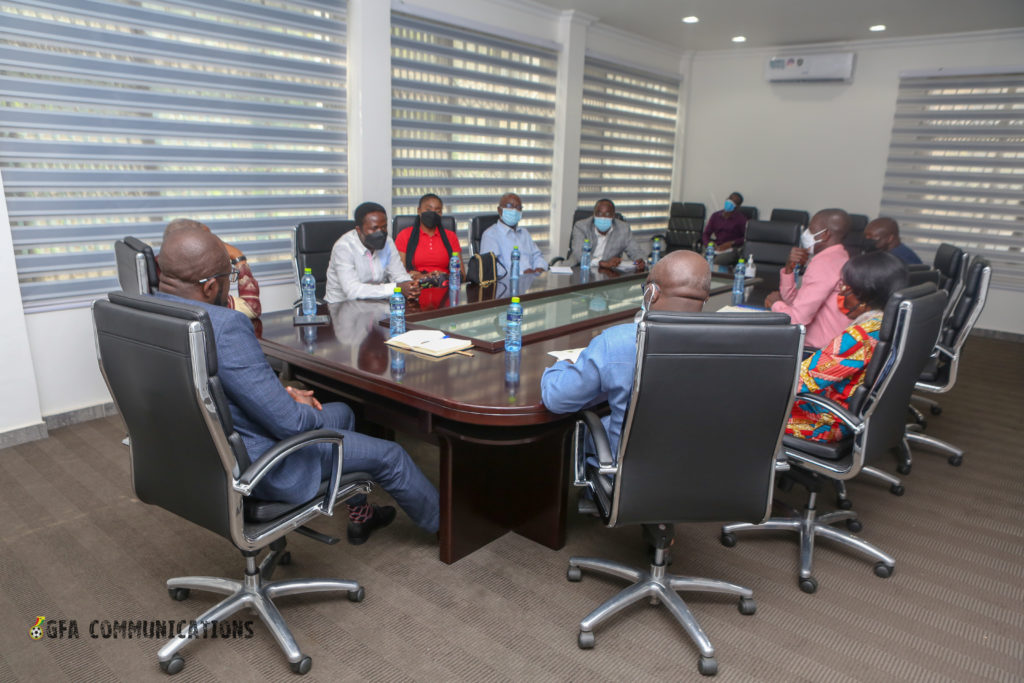 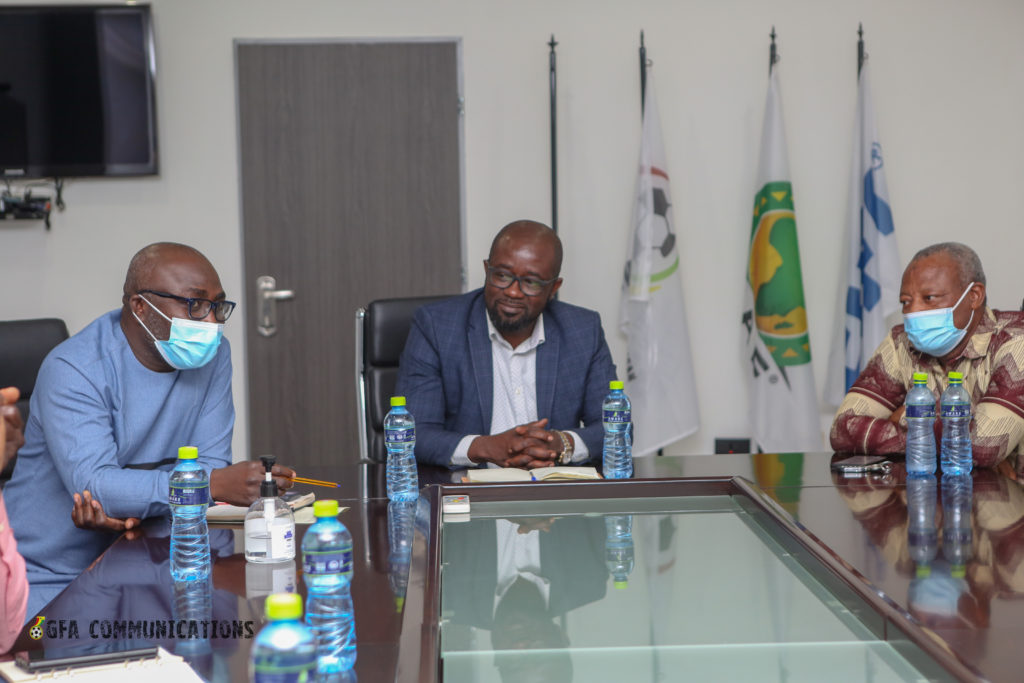 The purpose of the visit was to call on the Association and also discuss possible collaborations to establish mutually beneficial working relation with the GFA. Others include how the LOC intends to oversee a successful hosting and the organization of the 13th African Games.

The LOC reiterated that they are committed to seeing Ghana improve upon performance in the games, win more medals while leaving a lasting legacy. 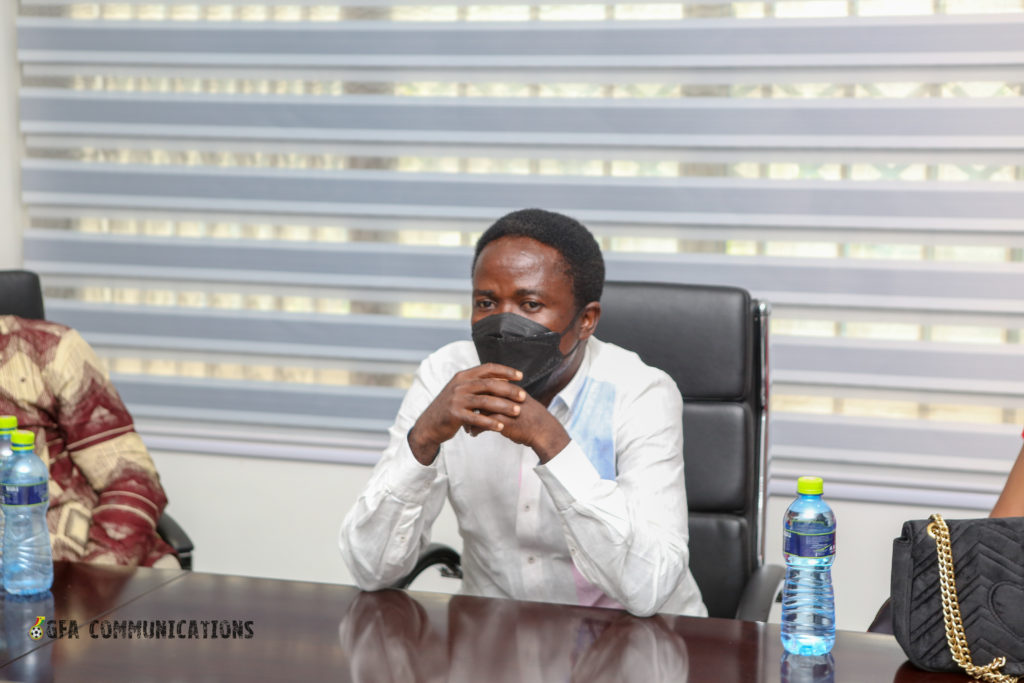 In his response, GFA President, Kurt Edwin Simoen-Okraku expressed delight with the gesture of the visit and assured the LOC of the GFA's full support. 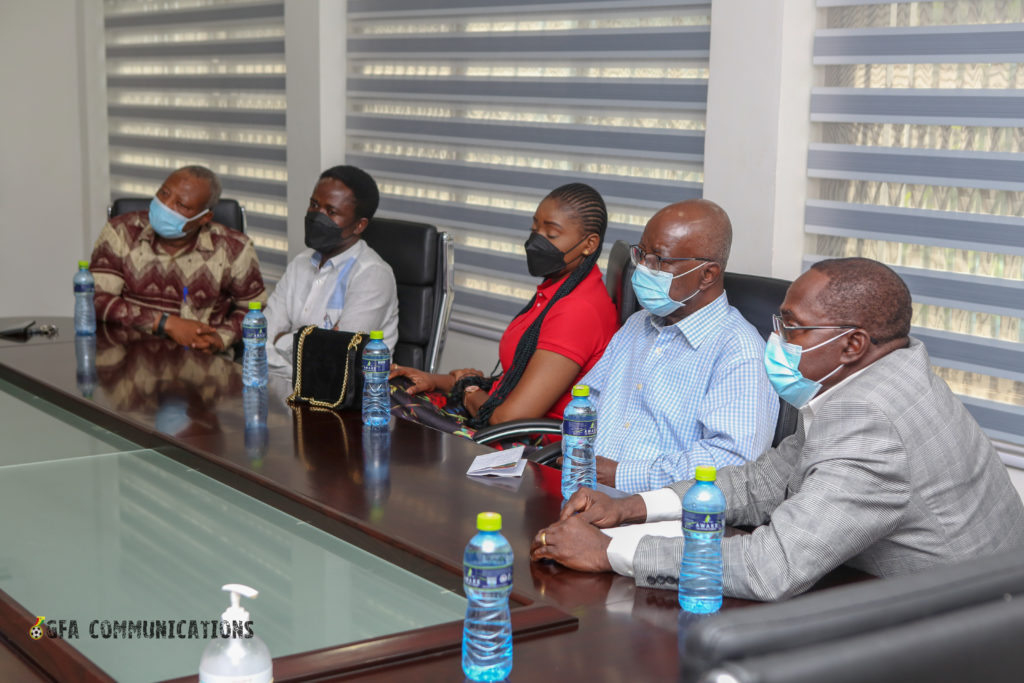 The GFA President stated that the work of the LOC is a National Project and must be fully supported by all and sundry to ensure success.

"Furthermore, the GFA is ever ready to offer its various platforms including but not limited to the Premier League and the GFA website to propagate and promote the games in order to be successful. The GFA will also do everything in its capacity to build a strong football team both Men and Women to participate and win gold for Ghana" he assured the LOC. 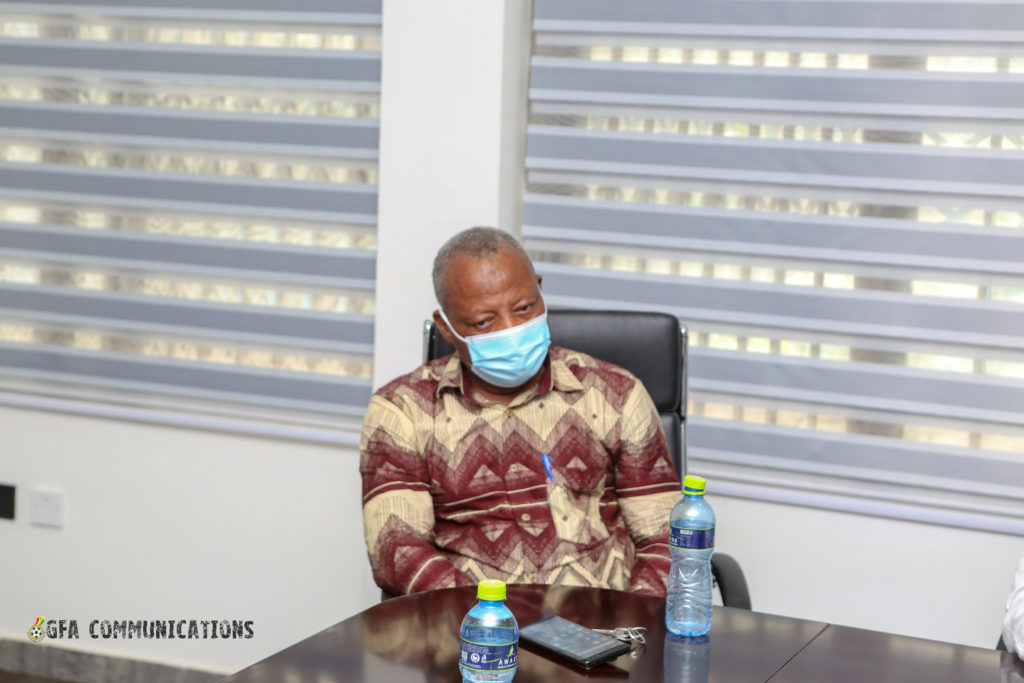 Executive Chairman, Dr. Ofosu-Asare also seized the opportunity to relay message of condolences to the GFA President who recently lost his father. 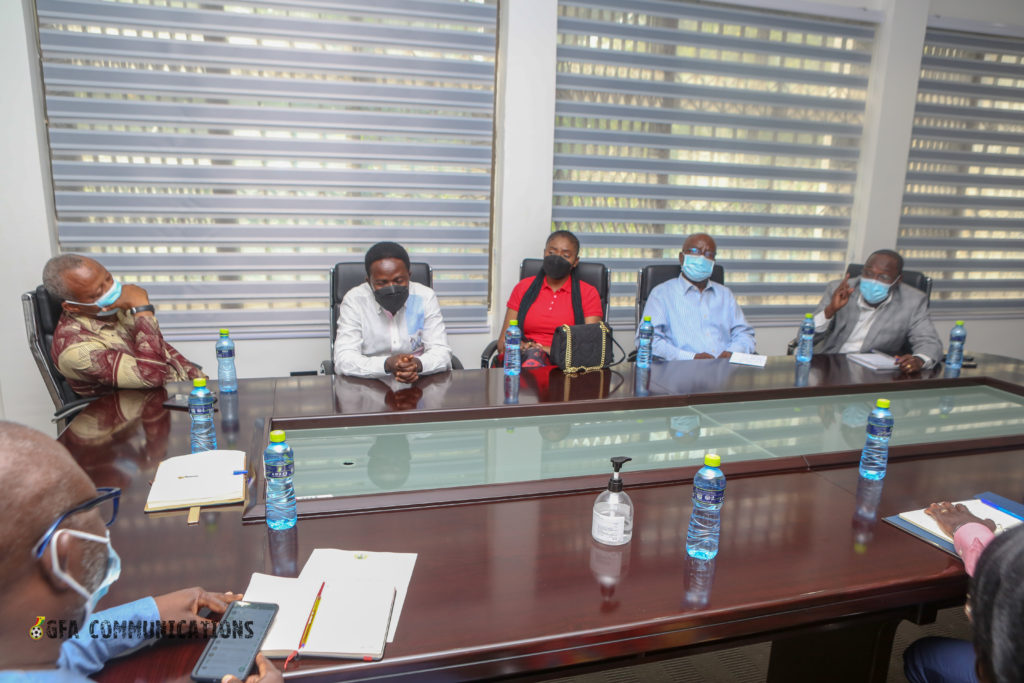 Accra Sports Stadium, the University of Ghana stadium and other existing sporting facilities will be used in addition to some new facilities yet to be built at Borteyman – a suburb of Accra will be hosting the games according to the LOC. 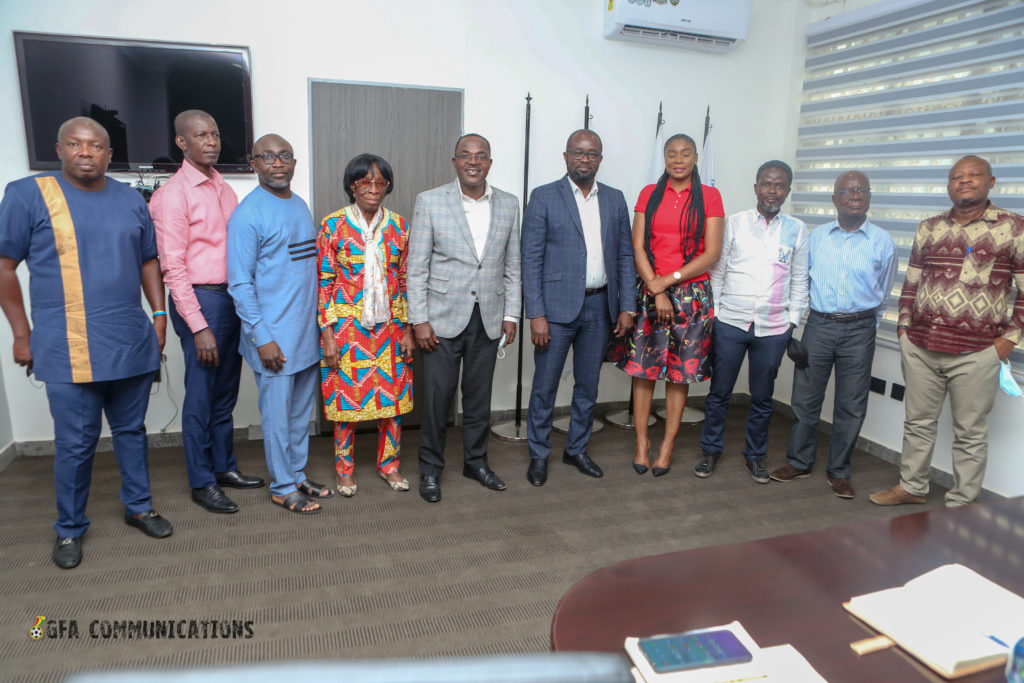 Again according to the LOC, the official logo and Mascot for the 13th African games will be launched on December 16, 2021. 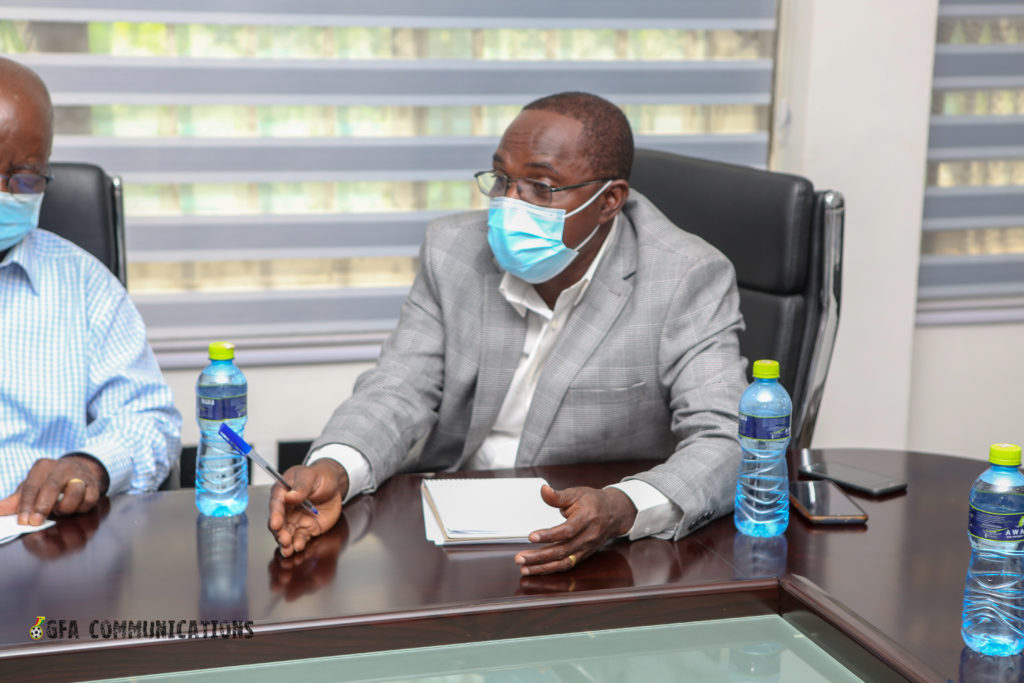 The LOC of the 13th African Games was inaugurated by His Excellency Nana Addo Dankwa Akufo-Addo – President of the Republic of Ghana on October 12, 2020, at the Jubilee House in Accra. 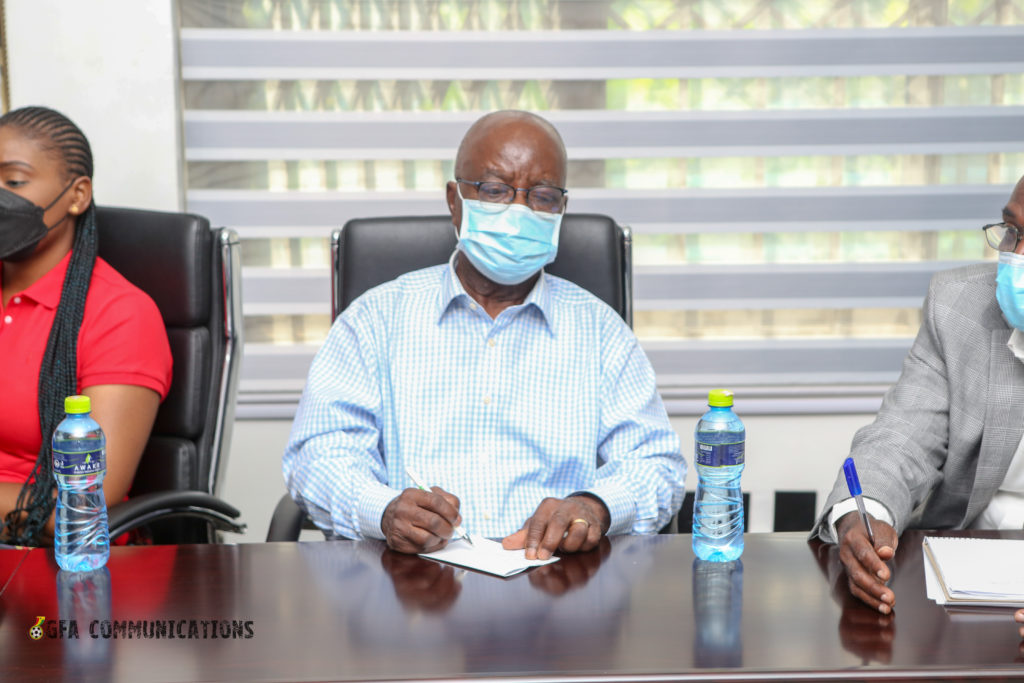