Ghana fell 2-0 to Nigeria in the Women’s Africa Cup of Nations 1st leg qualifier at the Mobolaji Johnson stadium in Lagos.

The Black Queens started the game very lively and threatened the Nigerian goal area in search of the opening goal, but a resolute Super Falcons defense stopped the Queens from causing an early havoc.

Uchenna Kanu capitalized on a Glory Ogbonna kick and headed home calmly in the 20th minute for the opener.

Goalkeeper Fafali Dumehasi came to Ghana’s rescue in the 22nd minute mark after coming out of her post to clear her line following a one on one situation against Asisat Oshoala. 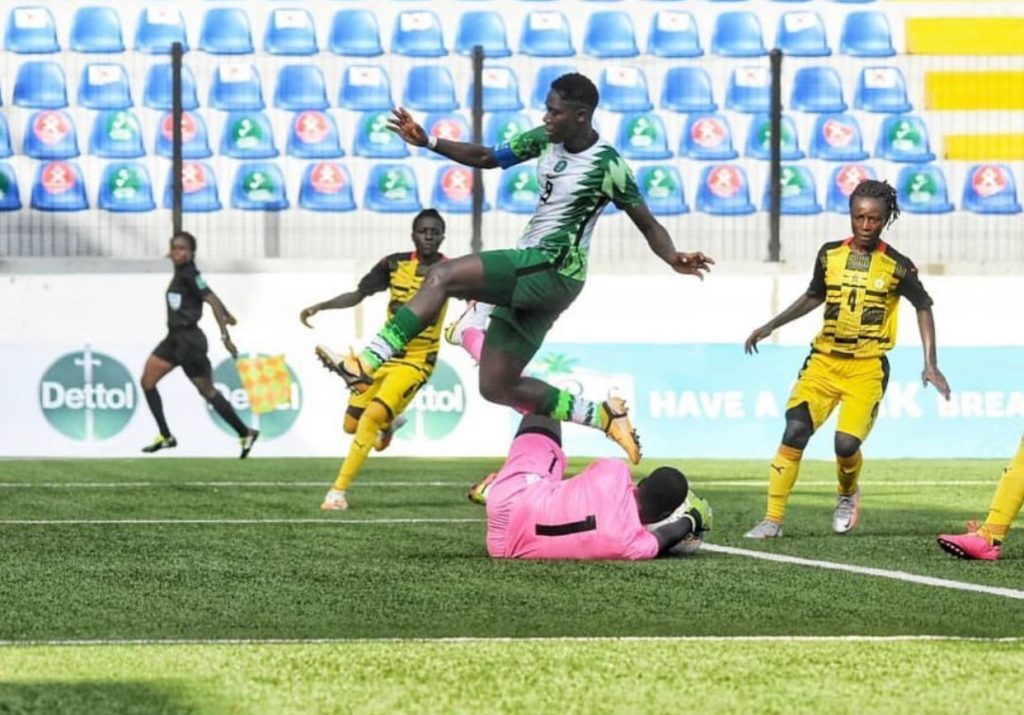 Uchenna doubled the lead for the Super Falcons on the 26th minute mark by connecting an Onome Ebi corner kick.

However the Black Queens found their rhythm all through the second half with strikers Princella Adubea and Vivian Adjei Konadu pinning the Super Falcons in their half but all efforts proved futile. 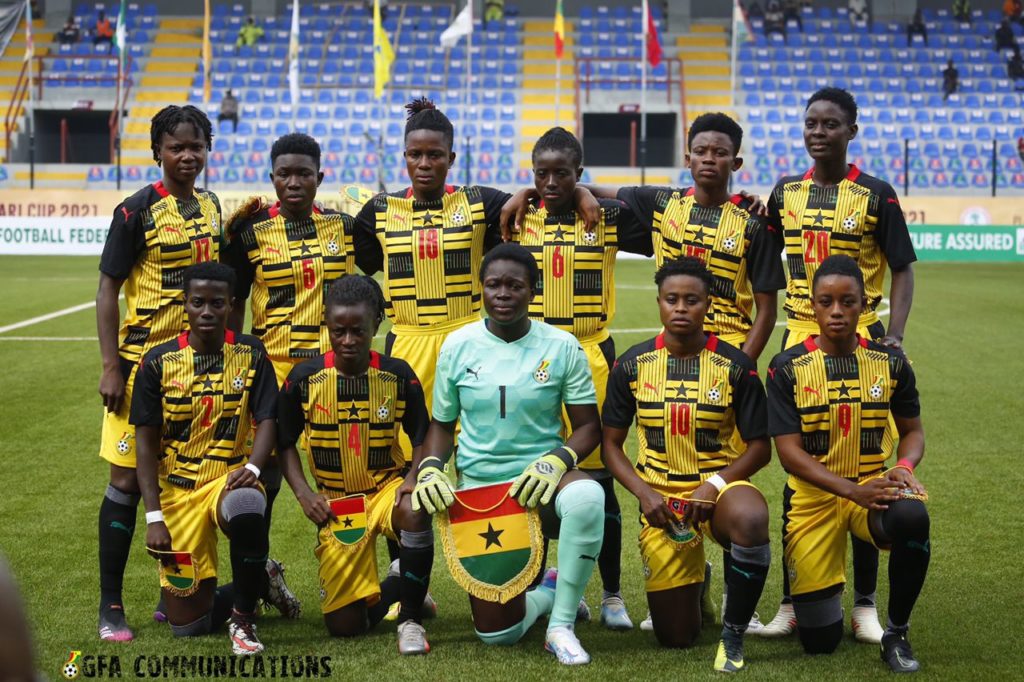 Coach Mercy Tagoe-Quarcoo made some tactical changes where Elizabeth Owusu came off for Sonia Opoku, Ellen Coleman for Naomi Anima and Vivian Adjei Konadu for Justice Tweneboa - all in search of a goal but the trio hardly broke through the Nigeria defense.

An 80th minute effort of Assisat Oshoala was flagged offside after heading past defender Janet Egyir in the box.

The second leg encounter is scheduled for the Accra Sports Stadium on Sunday, October 24, 2021.