The President of the Ghana Football Association (GFA) Kurt ES Okraku has called on the Ghana United Supporters Union to be the “12th player” when the Black Stars take on Nigeria in the upcoming FIFA World Cup qualifying play-off matches.

Ghana will host the Super Eagles on Friday, March 25, 2022 before the second leg tie which will be played at the Mashood Abiola National Stadium in Abuja. 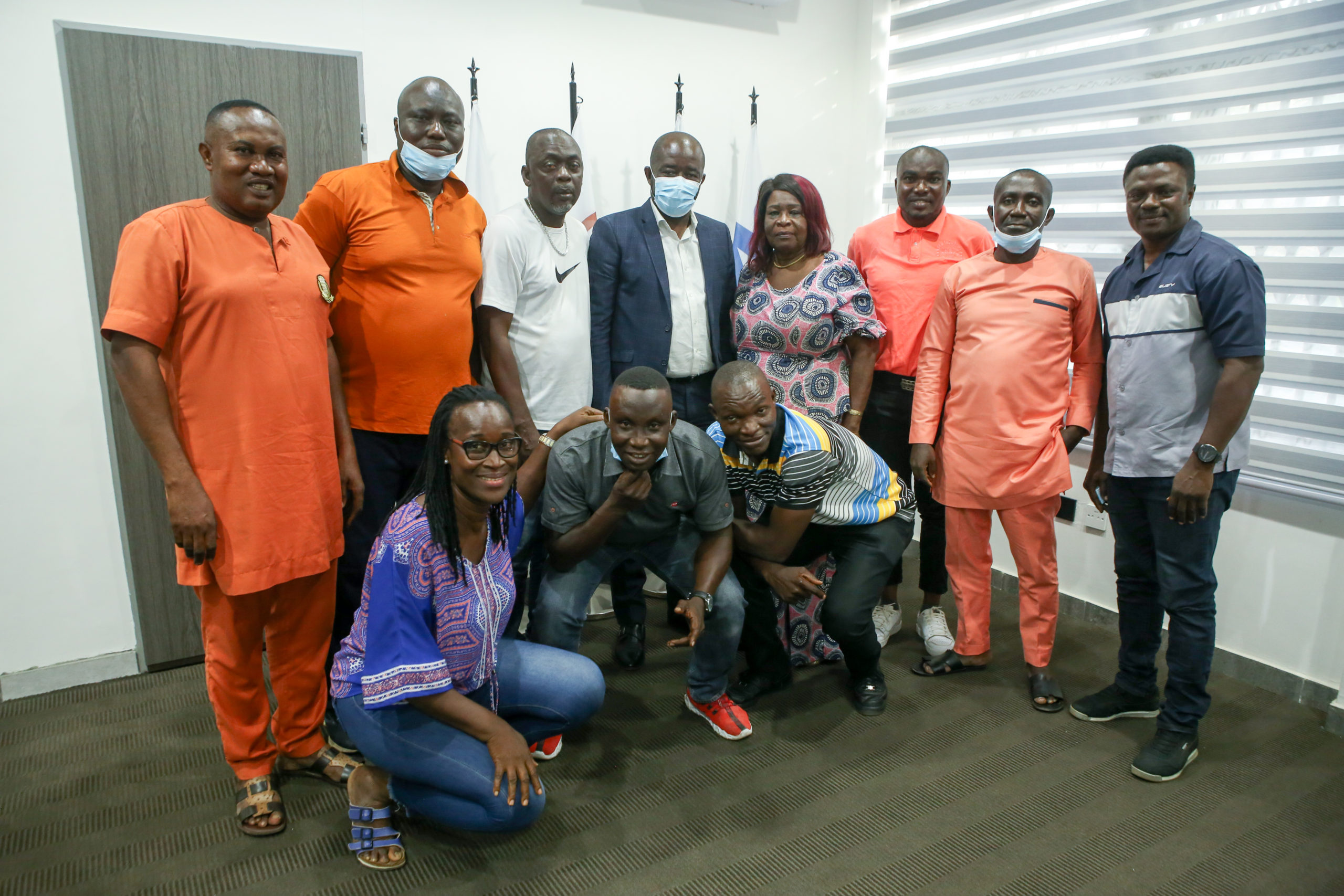 As part of his series of meetings with various stakeholders, the GFA President met the leadership of the Supporters Union to seek their support as the Black Stars go into the crucial double-header against the Super Eagles.

“We have two important games against Nigeria. These are games we must win and we can win if we prepare well.

The GFA President reiterated the role of supporters in achieving the all-important target of making its fourth appearance at the World Cup.

“We must believe we can win. The entire country must be behind our black stars. We all know support is key to every football team”.We must not relent in our quest to support the team if we all want to qualify to the World Cup.

“We must find the right levels of energy to support the team. We must take control of the atmosphere at the stadium”, the GFA President stated. 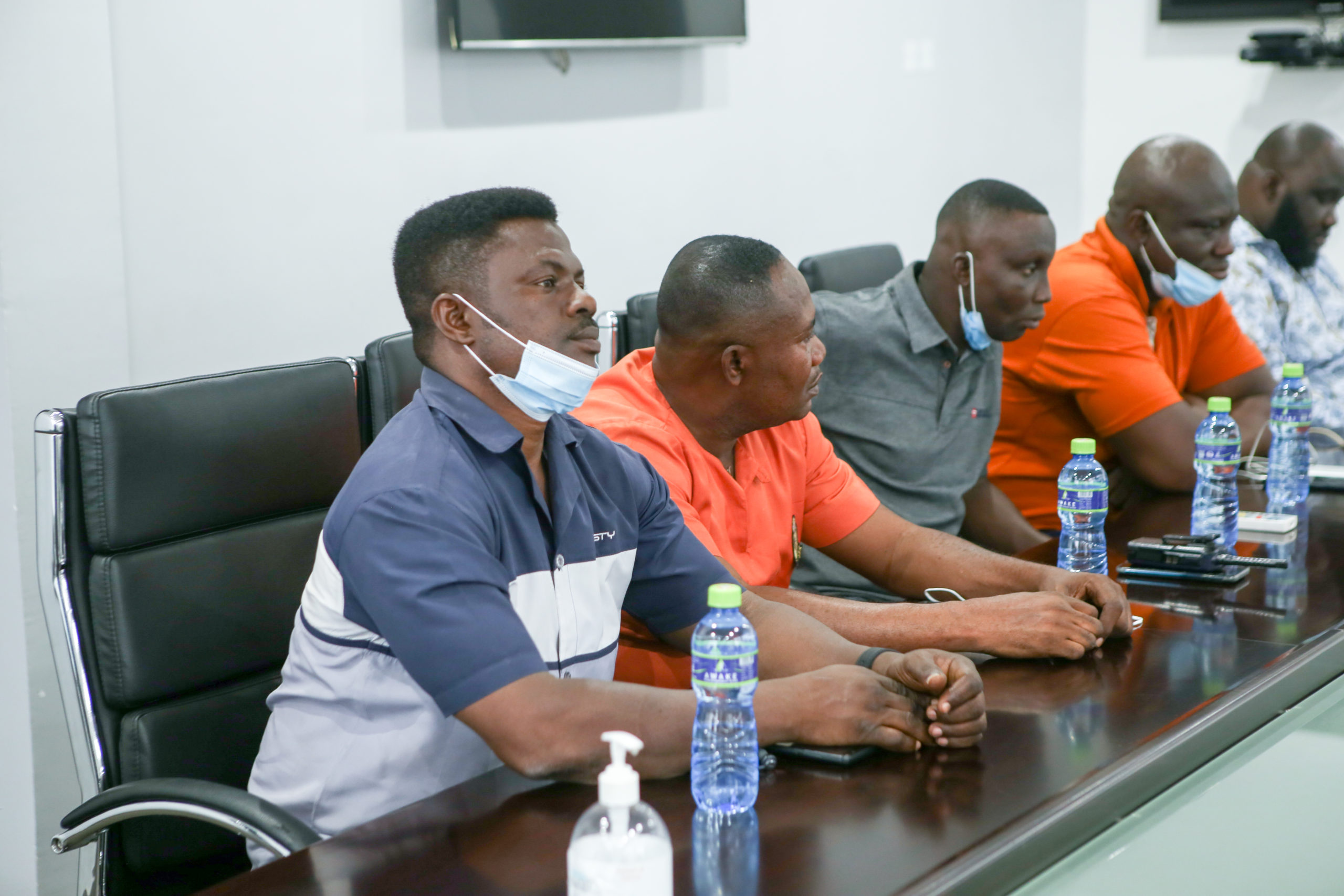 The leadership of the supporters lauded the GFA President for the unprecedented meeting aimed at achieving a common target.

The supporters also proposed various ideas aimed at motivating the Black Stars before and during the match against their Nigerian counterparts on Friday.