The National elite Talent Identification and Development Program is to identify and develop the best-talented youth players (male and female) in the country to form the base of the various national teams. 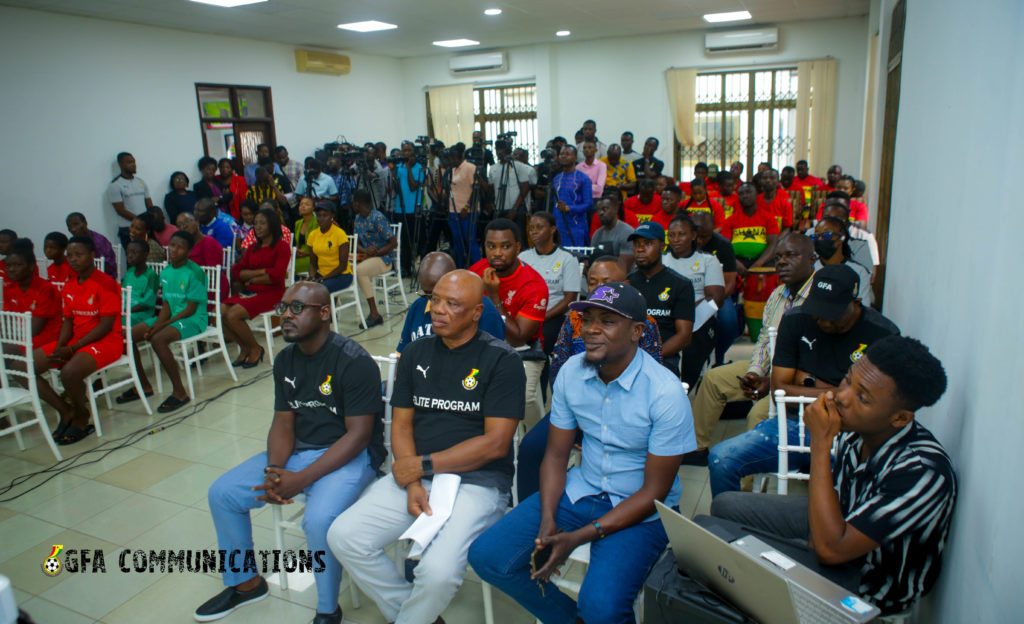 ‘’About a year ago, under the leadership of the President and the Technical Director, we were tasked to put together the framework of identifying the best of the best talents in the entire nation which is called the elite program’’ Director of the Talent Identification Program Papa Nii Lartey said at the launch. 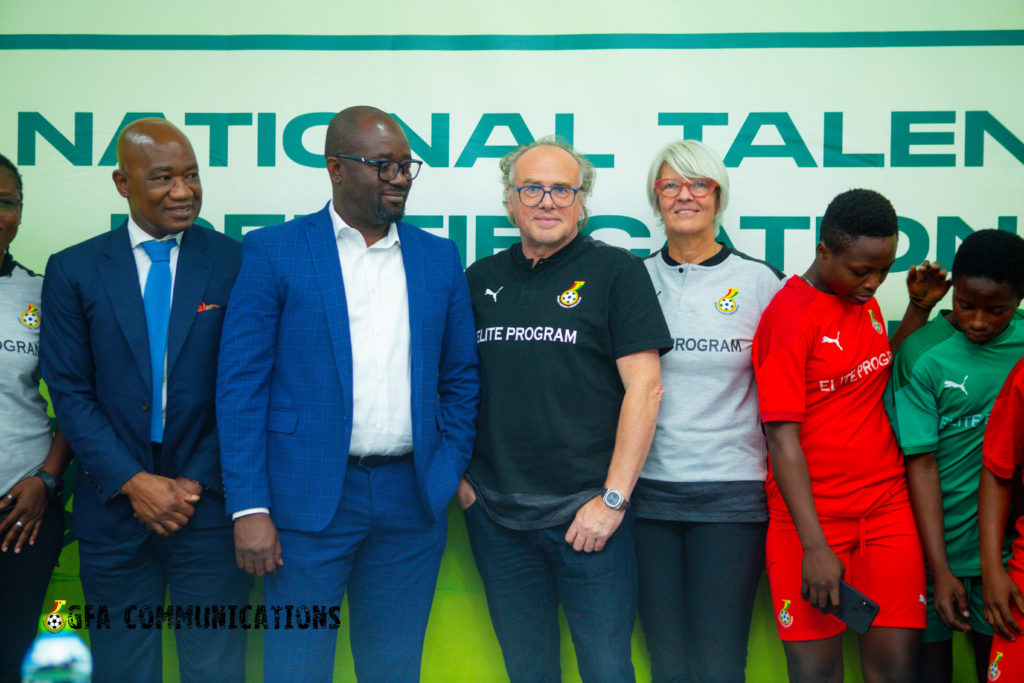 ‘’Based on our analysis, we realized that for us to cover the entire nation we would need to identify about 5,000 talents’’. 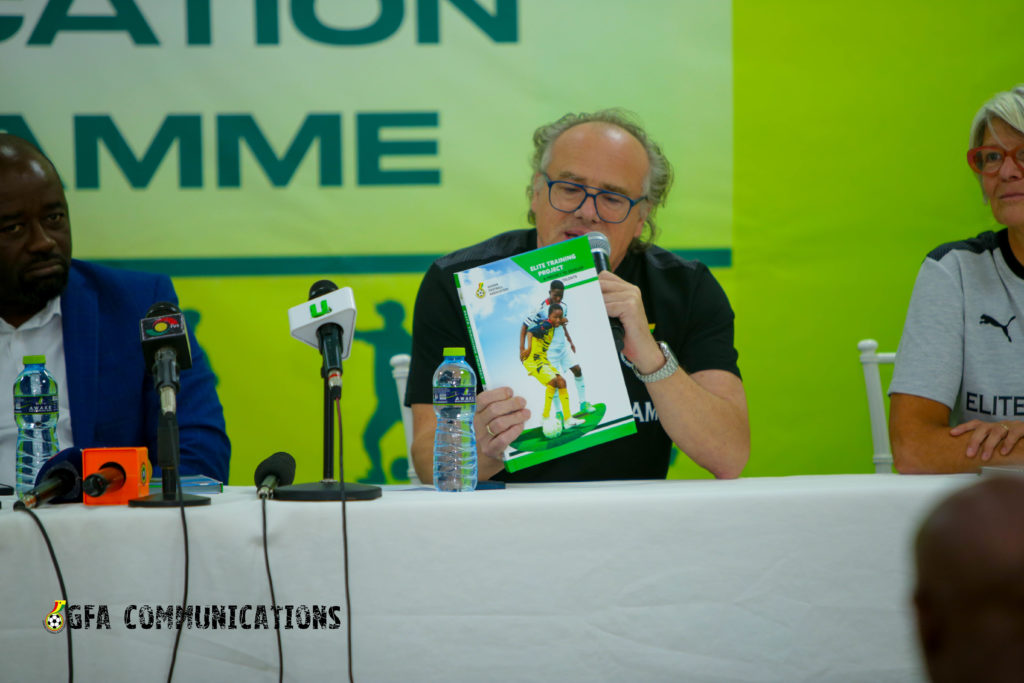 ‘’The idea is that no talent will be left behind, so we want to be able to go into the rural areas, the villages and where ever there is a talent in this country, we want to identify that talent for the Ghana Football Association’’.

‘’The goal is to identify 500 of the best talented juvenile players across the Region. I am not mistaken, Ghana is probably the first country in Africa to start such a program’’. 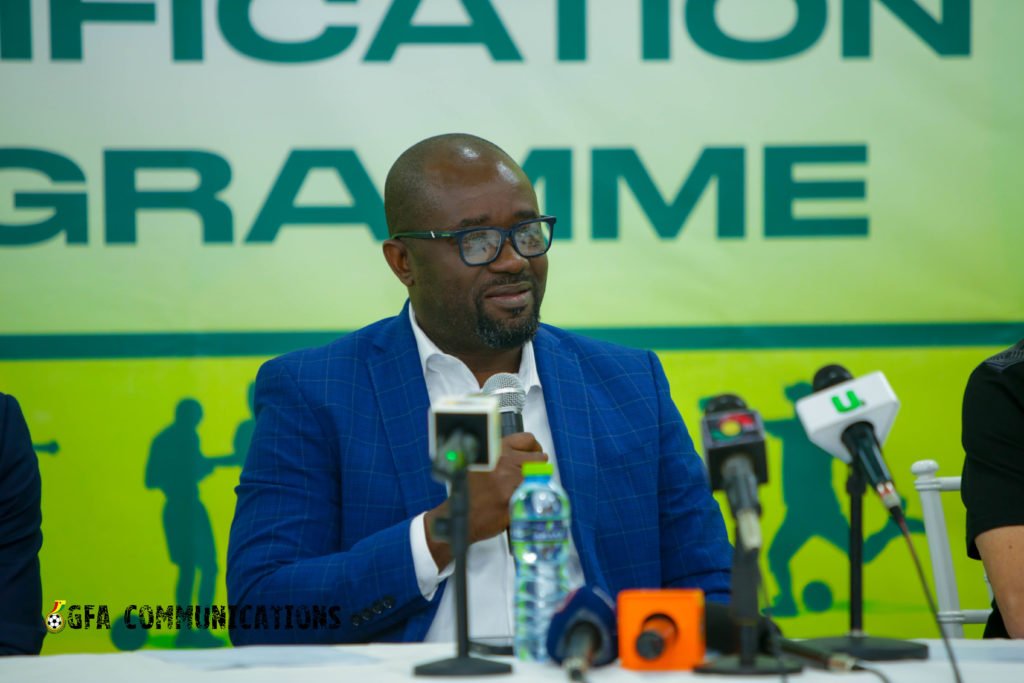 ‘’Based upon the players that we select, we will break it into 20 Districts’’. 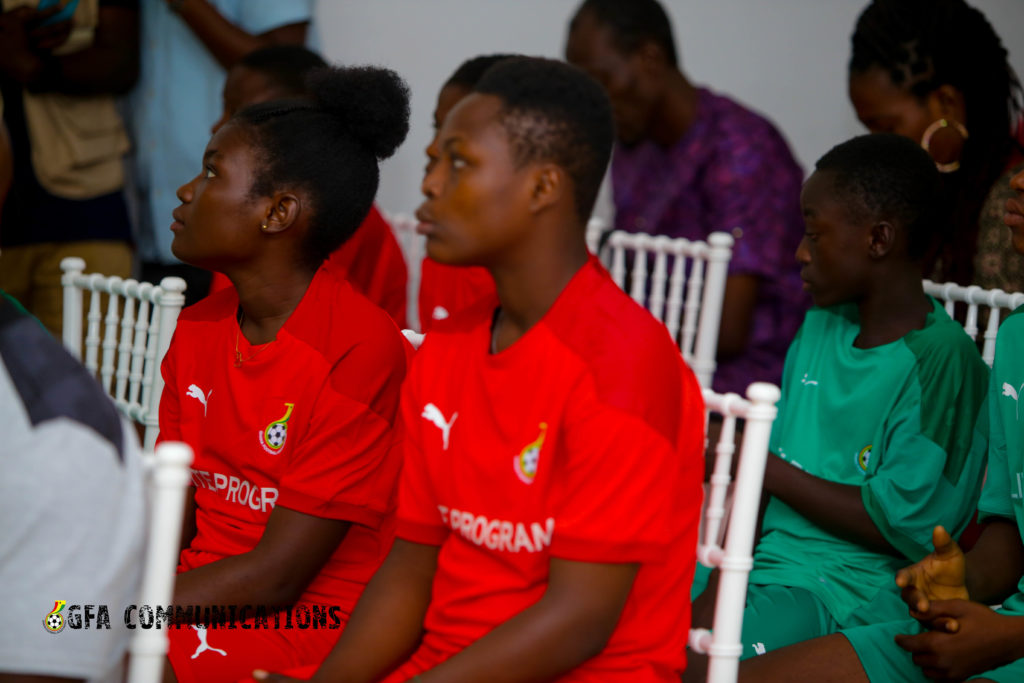 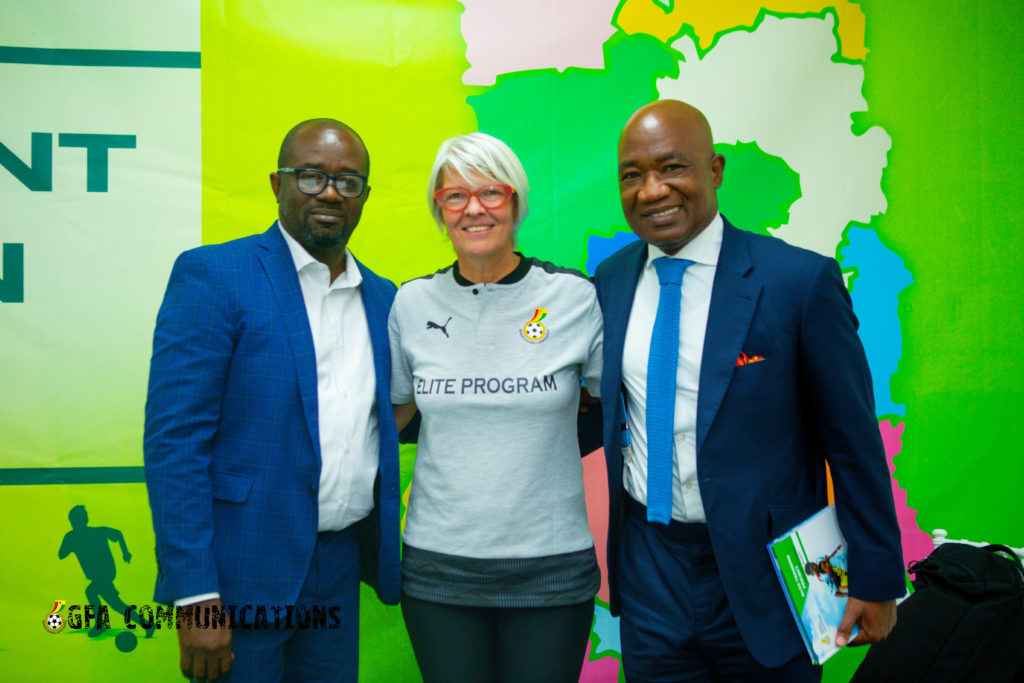 ‘’We have been able to assemble very competent coaches who have gone through a training program in scooting to select the players so that we can move the program forward’’ he added. 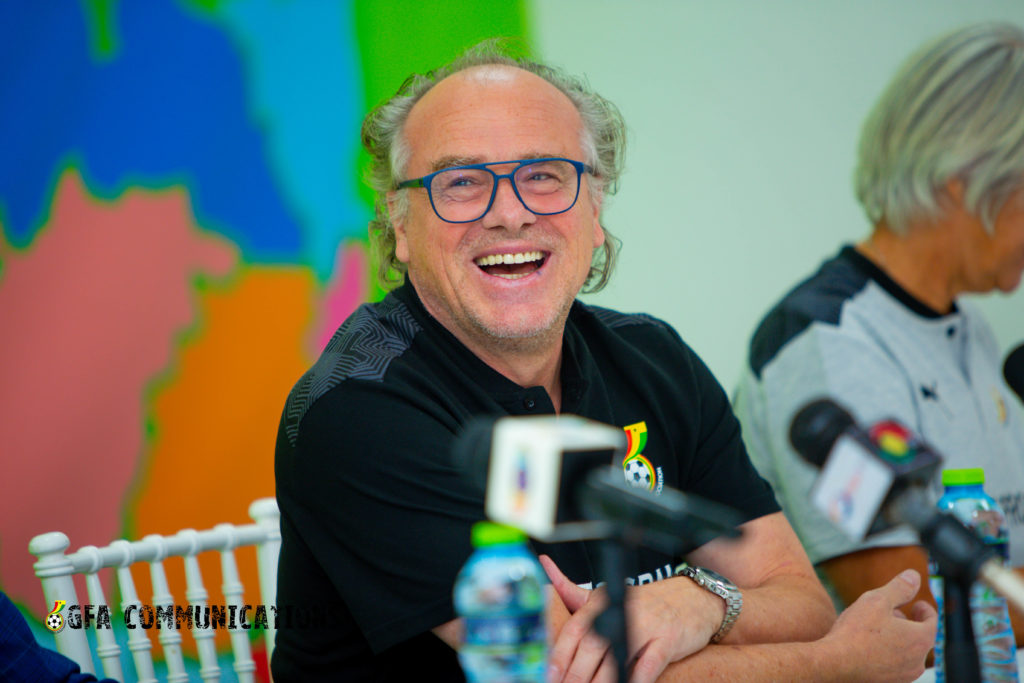 This well thought out structure will be fully implemented across the various Districts and Regions in Ghana. 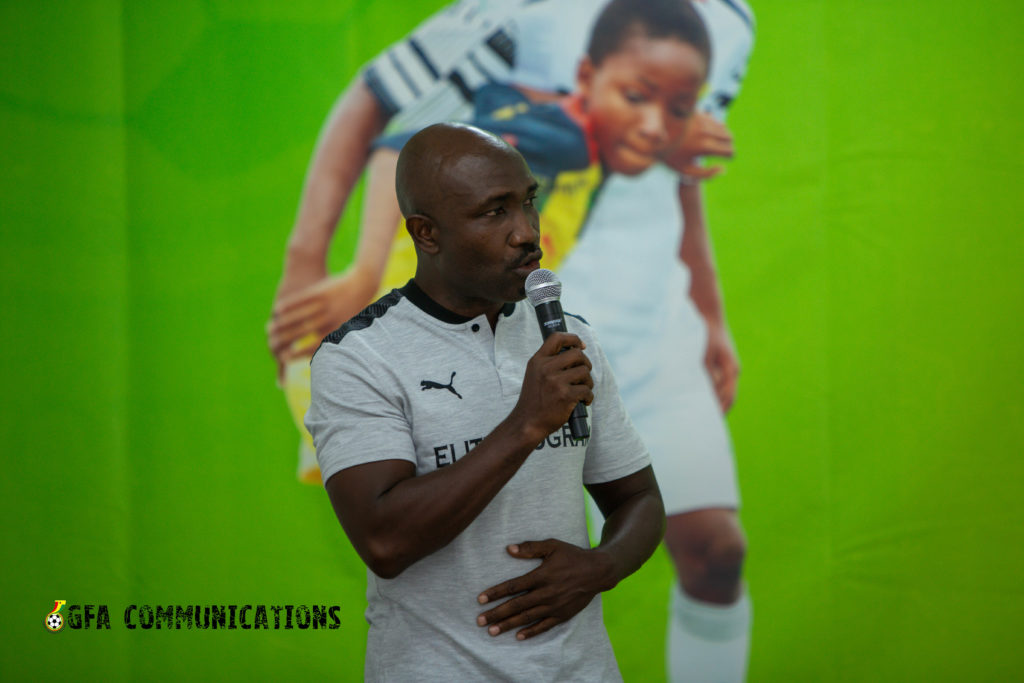 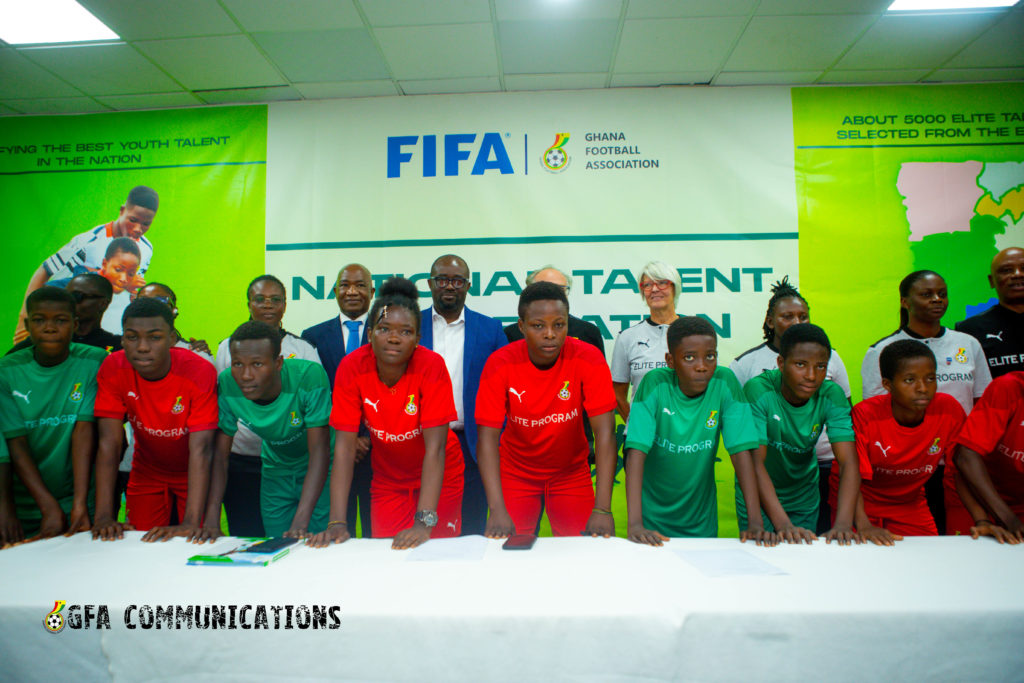 Scouts, Coaches and Talent Developers would be deployed to work with the Regional Football Associations to hunt for young talented footballers who will form the base of the national youth teams.