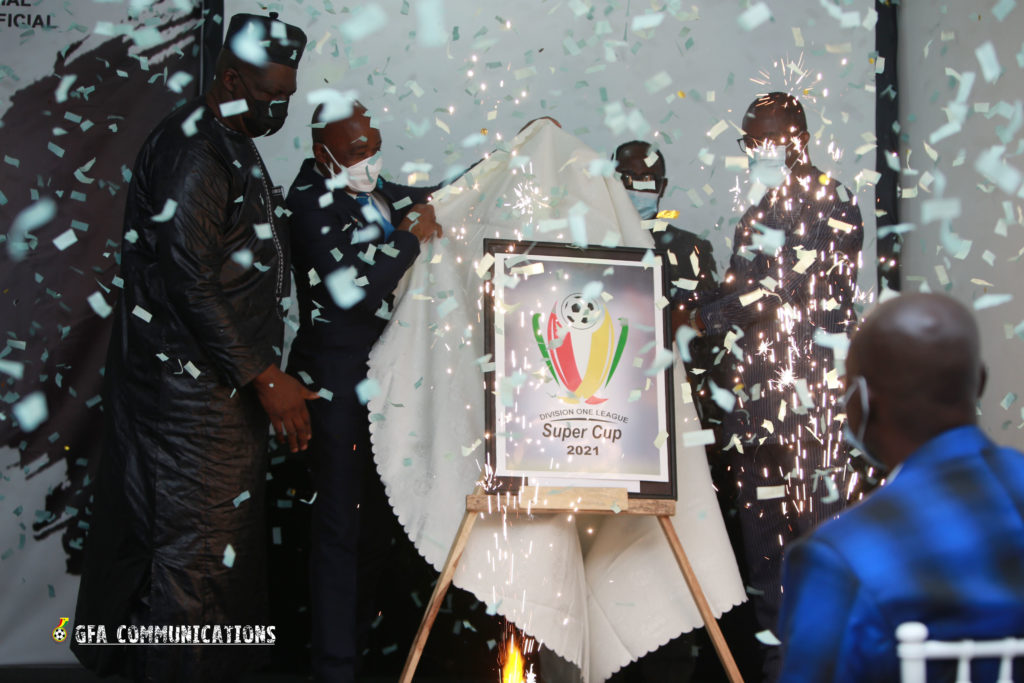 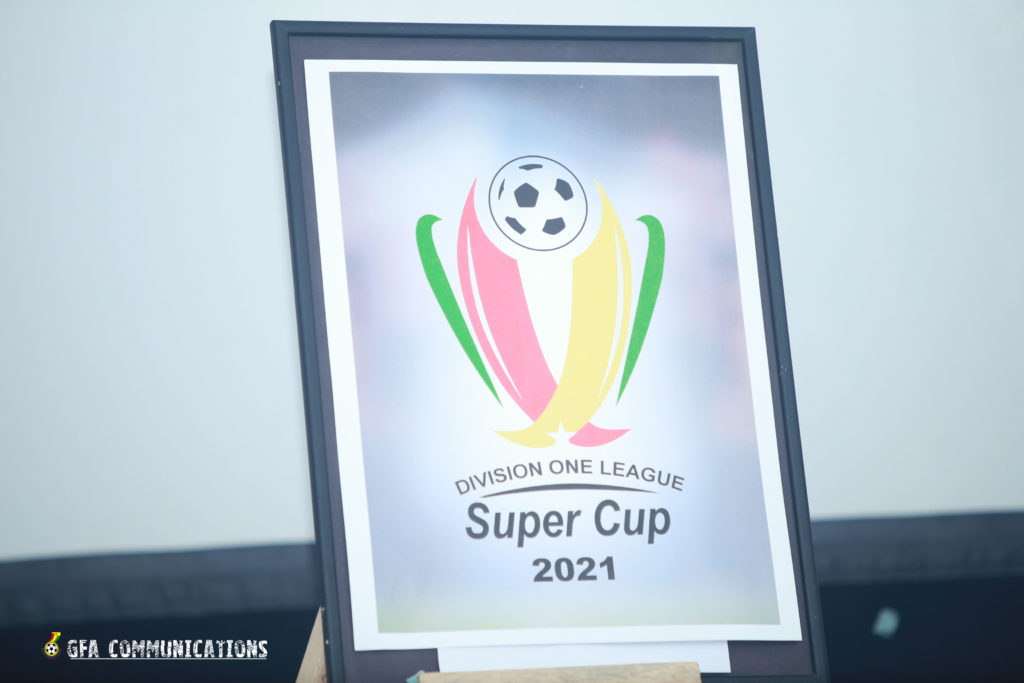 The tournament will serve as a preparatory ground for the clubs ahead of 2021/22 season which will commence in October, 2021. 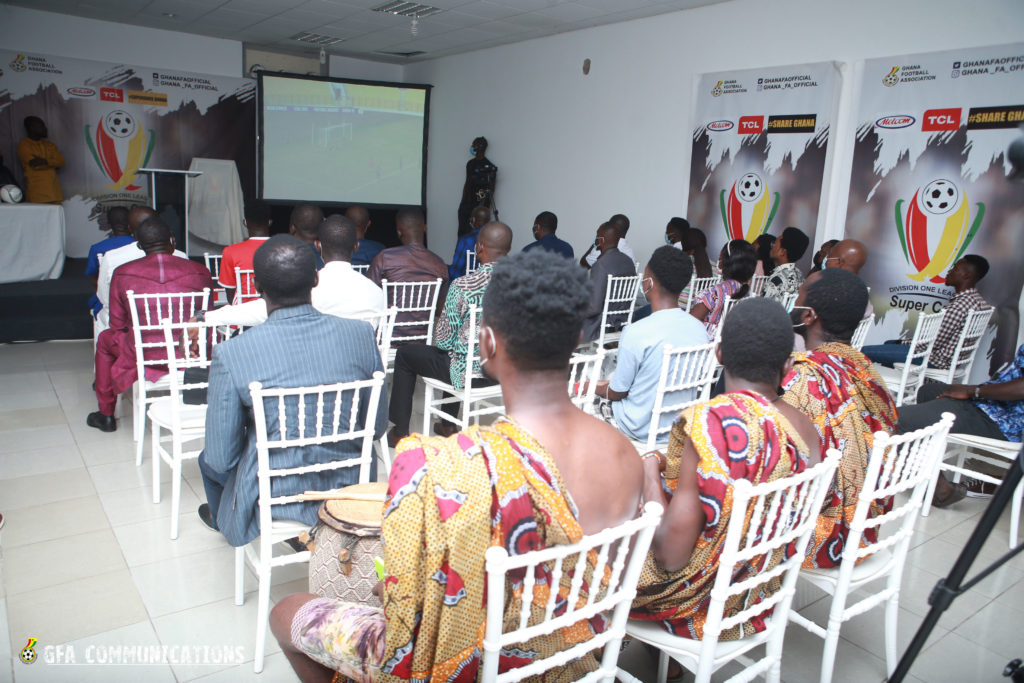 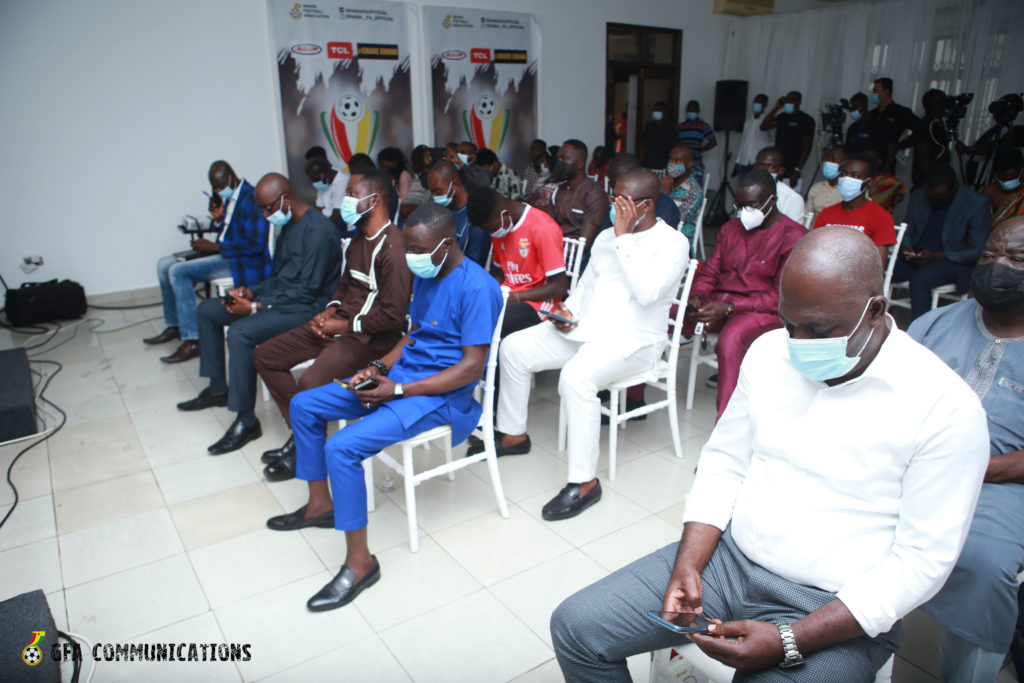 The Technical Centre of the Ghana Football Association – Ghanaman Centre of Excellence at Prampram will host the novel Tournament. 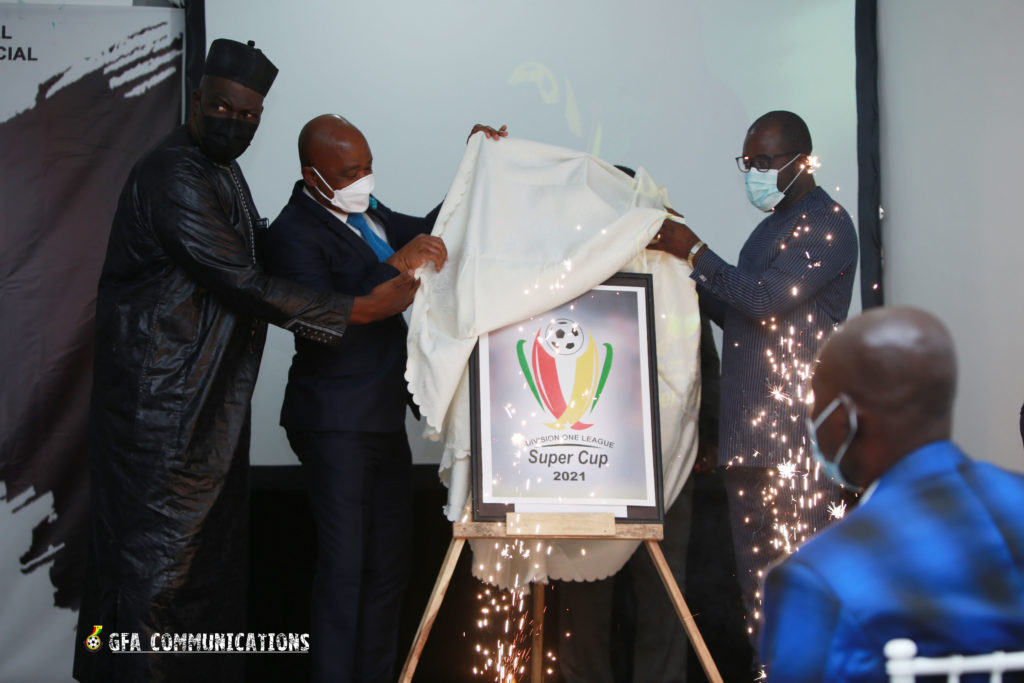 The Mini tournament aims to give additional incentive to clubs and players ahead of the new season. 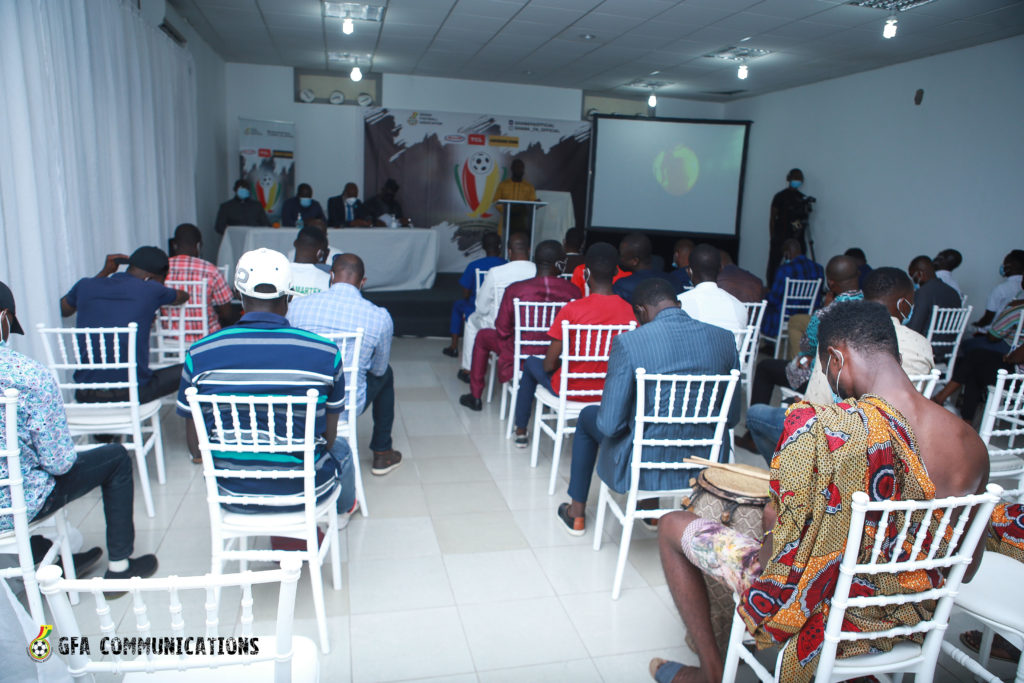