The 28th ordinary session of Congress of the Ghana Football Association took place on Tuesday, August 30, 2022 at the Ghanaman Centre of Excellence at Prampram.

Chairmen of the 10 Regional Football Associations also represented their Regions at congress. The GFA presented the budget statement for the new season and accounts for the 2021/212 season – a mandatory requirement from World Football governing body FIFA to its members.

In his key note address, President Kurt Edwin Simeon Okraku thanked congress for their unflinching support and commitment to the successful completion of the 2021/22 season. 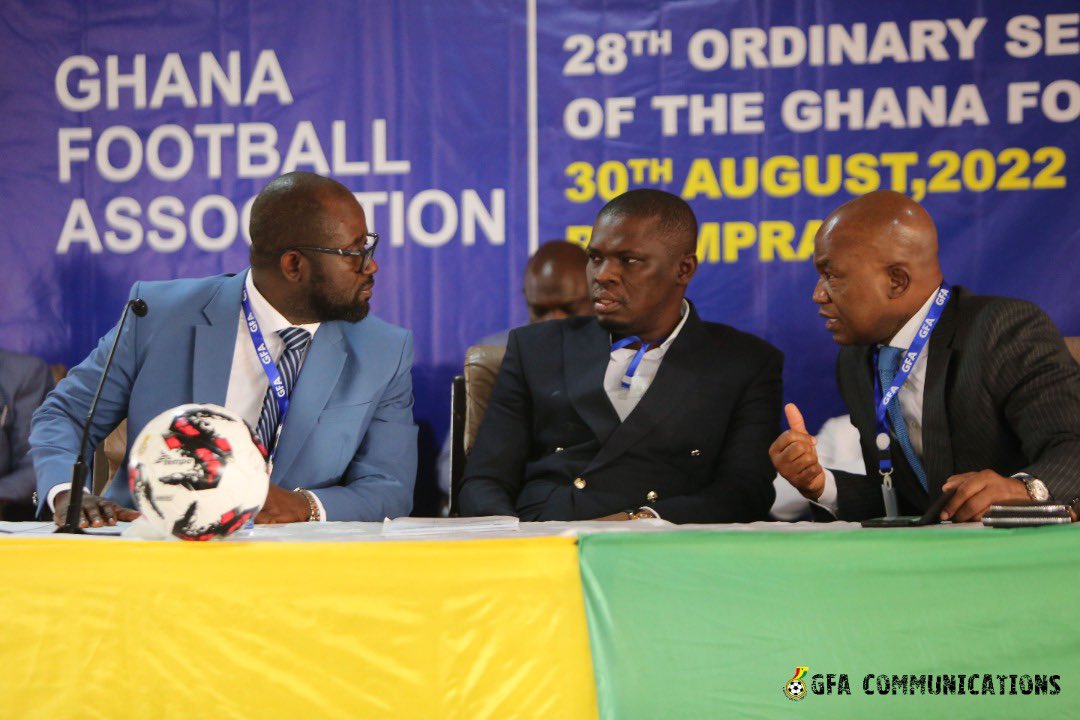 He called on clubs and stakeholders to continue their unwavering support to bring Ghana football back to where it belongs.  President Simeon-Okraku briefed congress on the construction of the betPawa Park at the Ghanaman Centre of Excellence at Prampam, Commissioning of a mechanized borehole facility at the Centre, and announced to Congress that land at Prampram has been formally acquired by the GFA after successful negotiations with the Meotso family of Prampram. 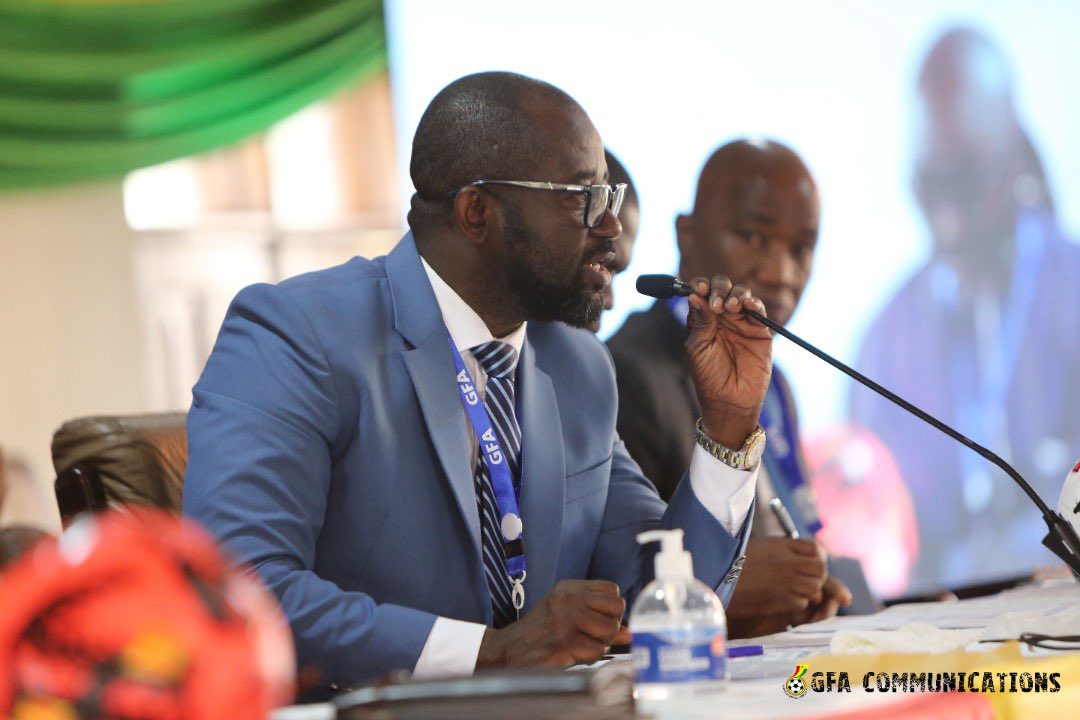 Delegates from constituent bodies of the GFA made their way to the Ghanaman Centre of Excellence at Prampram for the event.

The new season in Ghana officially opens on Friday, September 9, 2022.