Friends and family members of the late Justice Boison on Monday, March 29, called on the leadership of the Ghana Football Association (GFA), at its secretariat in Accra. 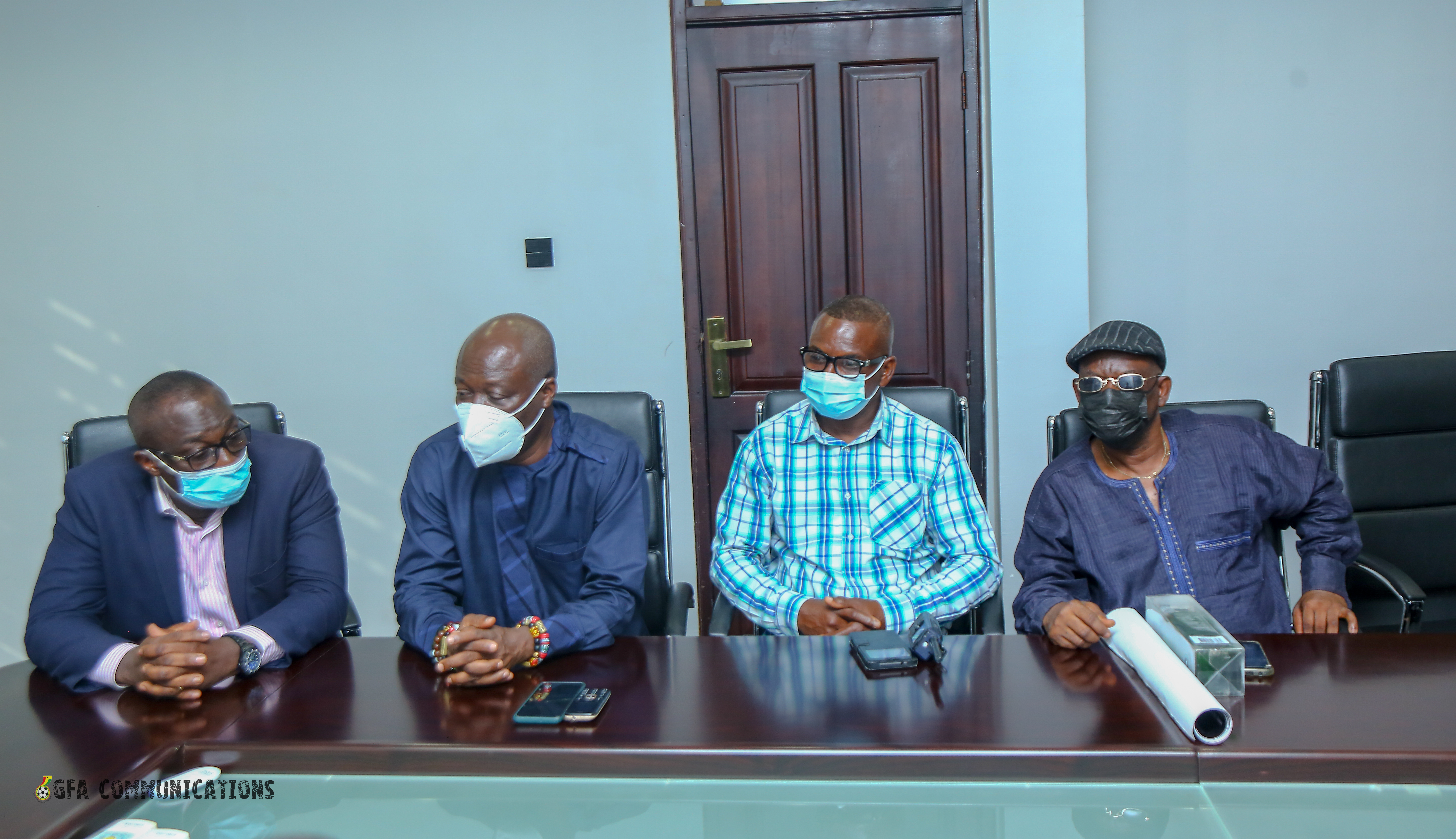 The visit was to officially inform the GFA about the passing of the former Sekondi Hasaacas and Ebusua Dwarfs captain and to announce the date for the final funeral rites.

Justice Boison played for the National Academicals after graduating from Adisadel College. He later played and captained Cape Coast Venomous Vipers, Ebusua Dwarfs and Sekondi Hasaacas. He also played for Sekondi Eleven Wise as a defender.

The late Boison won 6 caps for Ghana before hanging his boots.

Before his passing, the late Boison served on the National Division One League Board and Futsal Committee.

The final funeral rites is scheduled for Cape Coast on Saturday, April 10, 2021. 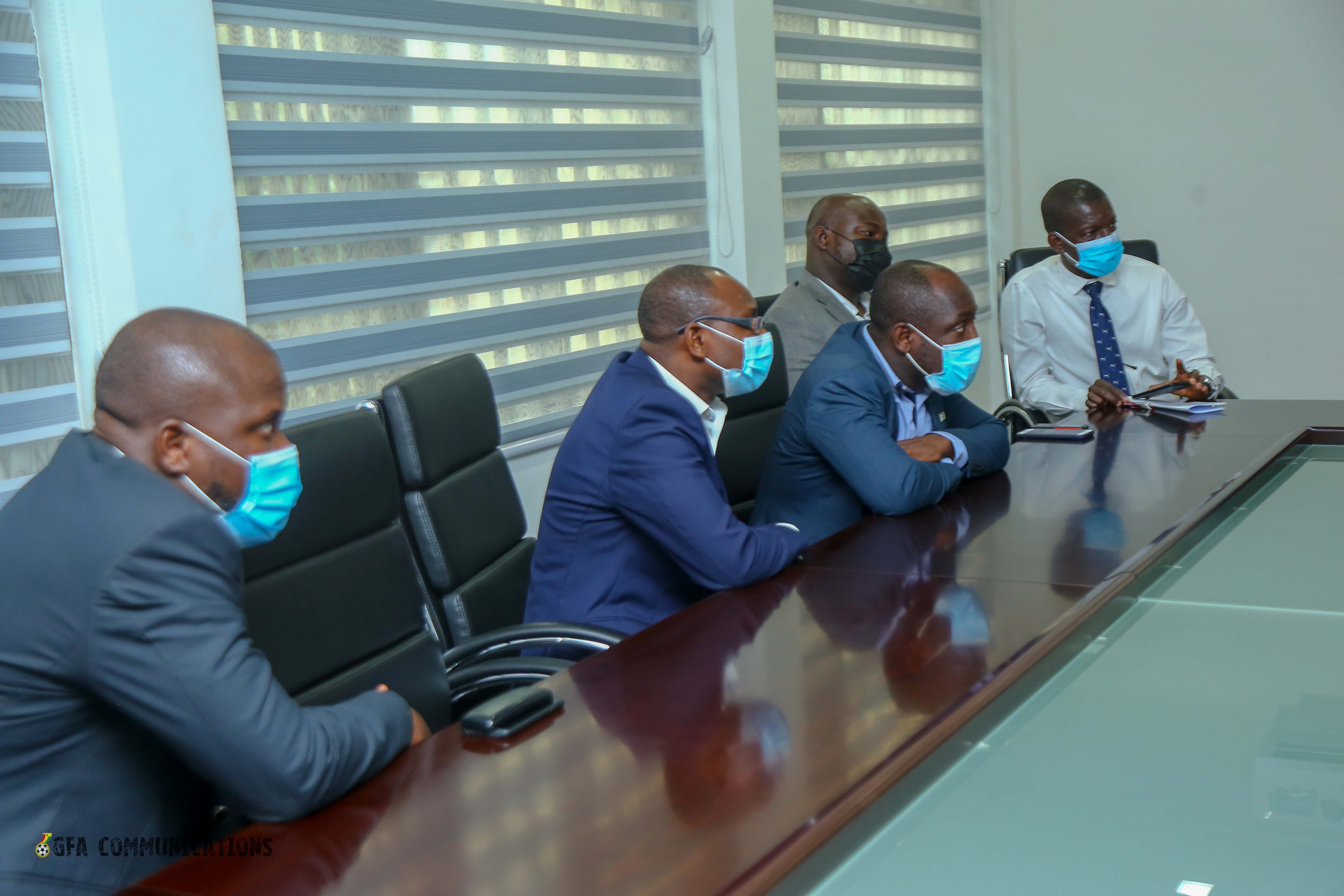