FIFA U-17 WWCQ: Black Maidens pitch camp in Elmina ahead of Guinea tie

The Black Maidens have arrived in Elmina to begin preparations for Saturday’s FIFA U-17 Women’s World Cup qualifier against Guinea. 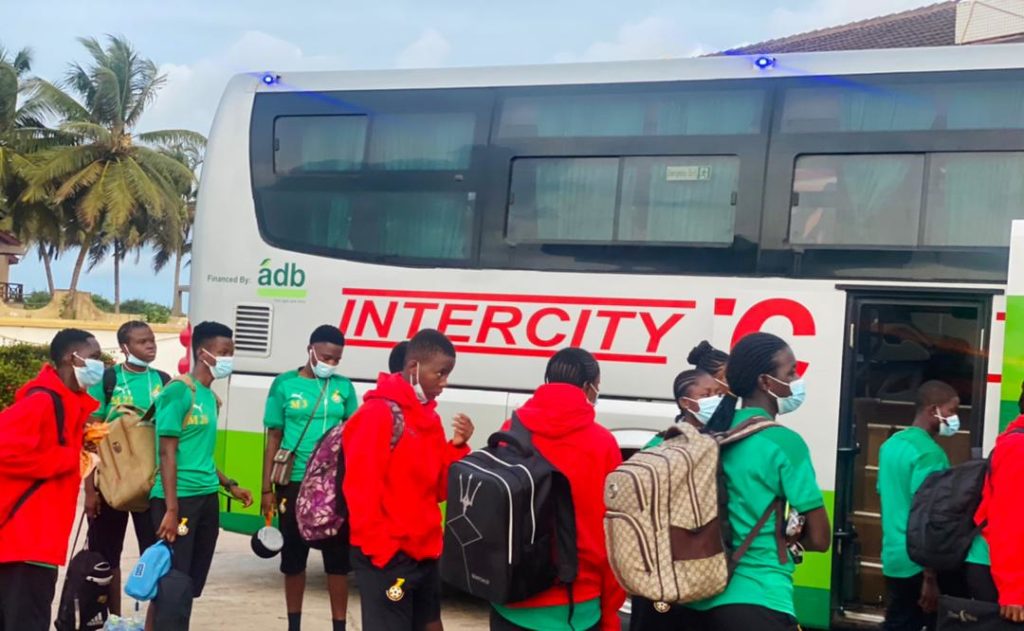 Twenty-four (24) players and their Technical handlers led by Baba Nuhu have arrived in the Central Regional Capital Tuesday evening. The Black Maidens will go into the fixture with a slight advantage after securing a 3-1 win in Conakry a fortnight ago. 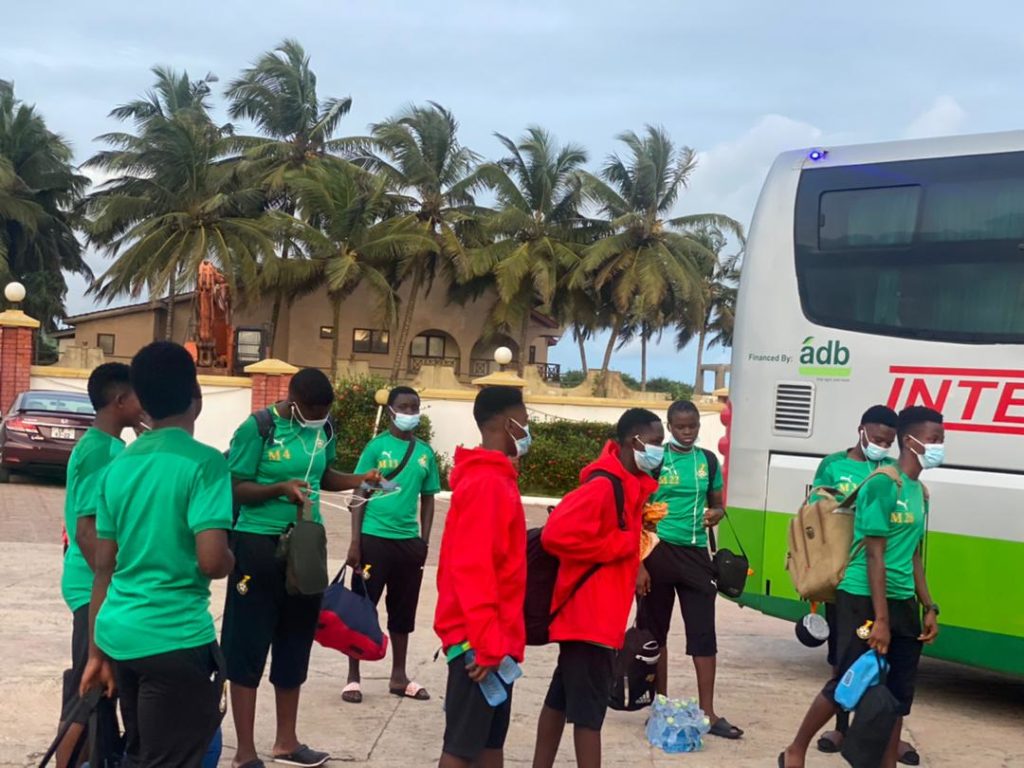 Baba Nuhu’s side will train at the Cape Coast Stadium on Thursday and Friday before facing Guinea on Saturday, April 30, at the same venue.