The Black Satellites are poised for victory when they take on Burkina Faso in their final WAFU-B U20 Championship Group B match.

The National U20 side lost their opening game against Nigeria last Sunday and will need nothing but a win on Saturday to advance to the semi finals.

Coach Abdul Karim Zito believes his side will be up to the task against their Burkinabe counterparts and have picked the lessons from the game against the Flying Eagles.

“As defending champions, the defeat to Nigeria has been a wake up call for the team. We are poised to back up and qualify to reach the semi’s  and clinch an AFCON slot”.

“We will do everything possible to qualify from this group to the next round”, the 2021 U20 WAFU & AFCON winner emphasized. 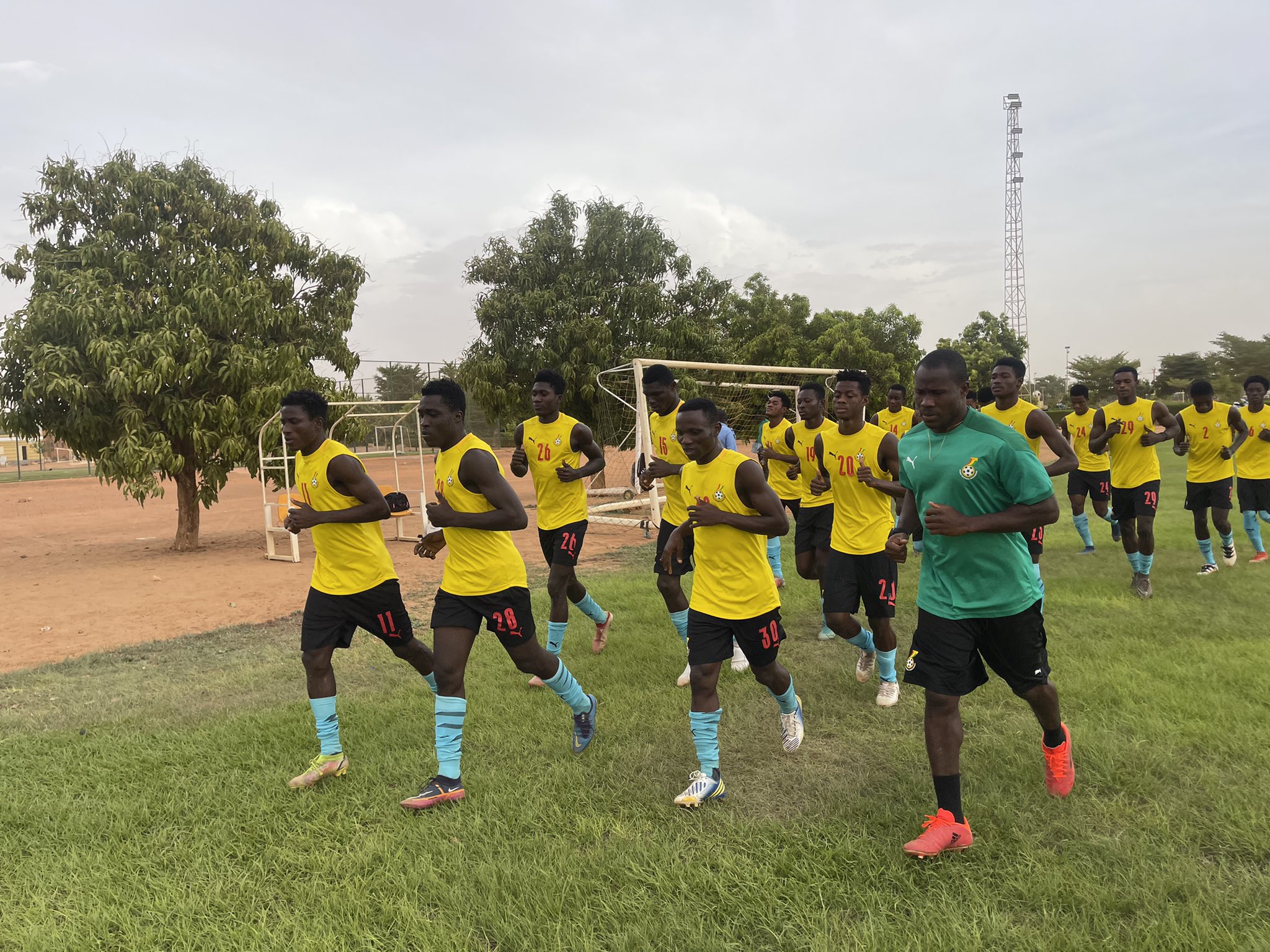 After missing some glaring scoring opportunities, the head coach mentioned that his side has been working on improving their attacking and scoring prowess.

“We have been practicing and trying to improve on goalscoring”, he stated

“After watching the Burkina Faso side, I think they play similar to our style. We are hoping that on Saturday we will come out victorious and make our selves and our nation proud”, Coach Zito stated.

Captain Zubeiru Ibrahim also expressed optimism that his team can surmount the Burkina Faso challenge and advance to the next stage.

“After the defeat, we received lots of encouragement from the technical team and management. Hopefully Ghanaians should expect to see a better performance from the Black Satellites. We are determined to make ourselves and Ghana proud”, the King Faisal FC forward stated. 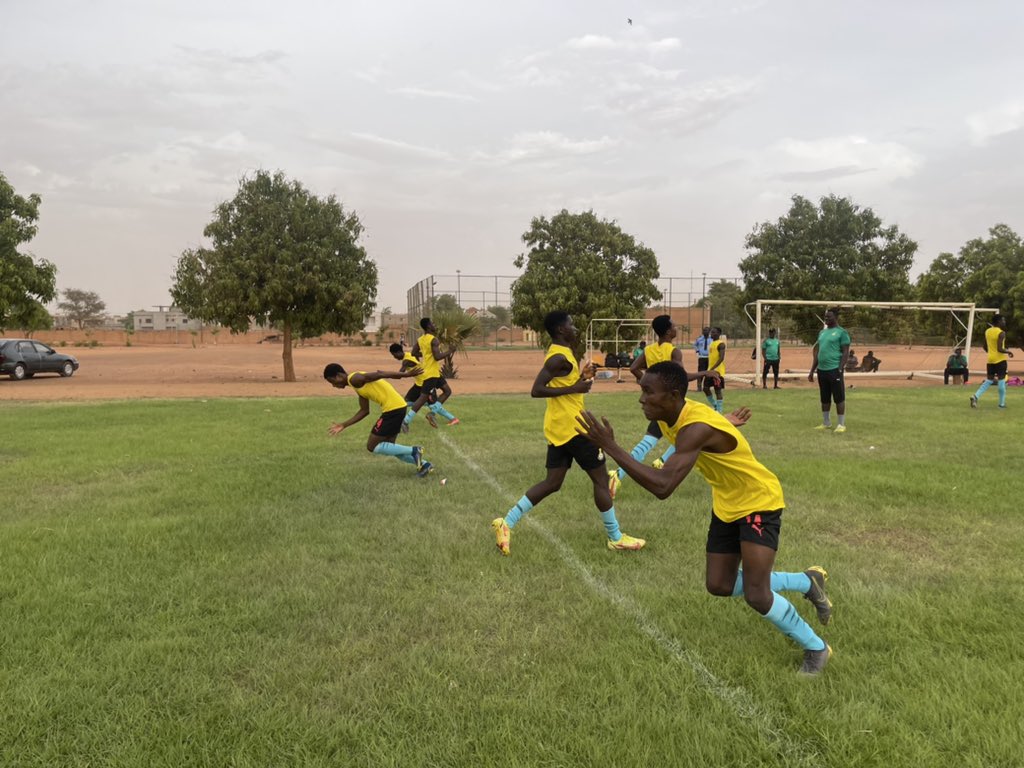 Nigeria is leading Group B with 4 points and has advanced to the next stage of the competition. A win for the Black Satellites will take Ghana to the semis with three points ahead of Burkina Faso who currently have a point after drawing 2-2 with Nigeria.

The match is expected to kick off at 5pm (4pm GMT) at the Stade General Seyni Kountché in Niamey.