The Executive Council of the Ghana Football Association has held a fruitful meeting with the Twenty Women’s League clubs.

The purpose of the meeting was to talk about improvements in the competition, sponsorship and support for Women’s football. 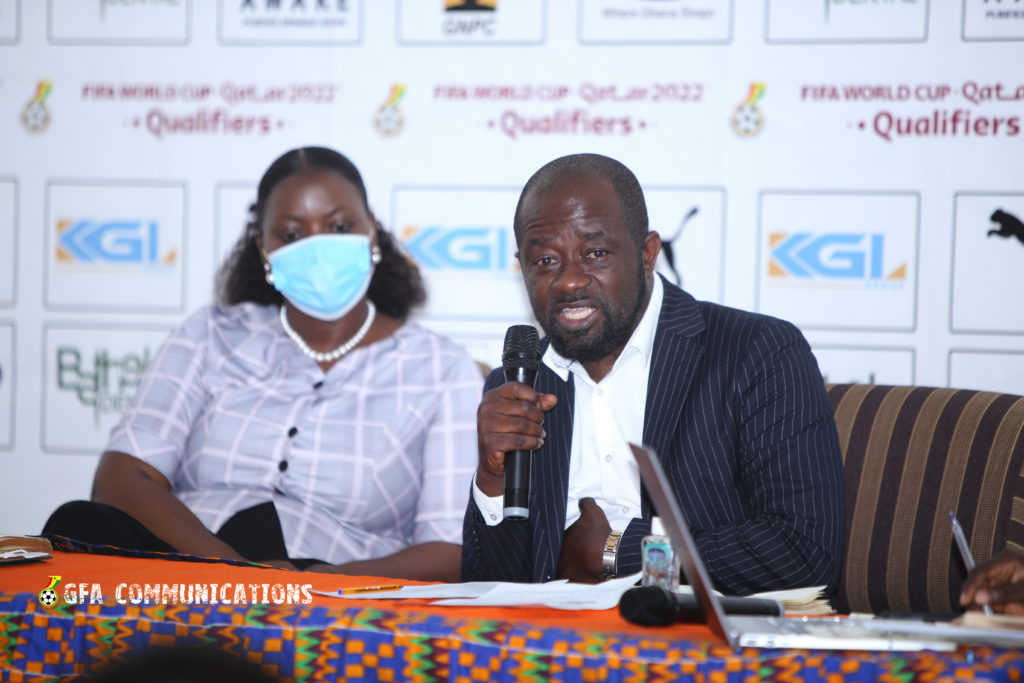 President Simeon-Okraku touched on the attention and support women’s football is receiving from the Ghana Football Association and the need to improve on it. He made reference to the exploits of Hasaacas Ladies in the recent Africa Women’s Champions League in Egypt where the Sekondi based club finished second behind Memolodi Sundowns from South Africa.

He also mentioned that the GFA has ensured that the Premier League, the FA Cup and the Women’s Super-Cup were played on good pitches across the country – a mechanism to enhance performance and player development. 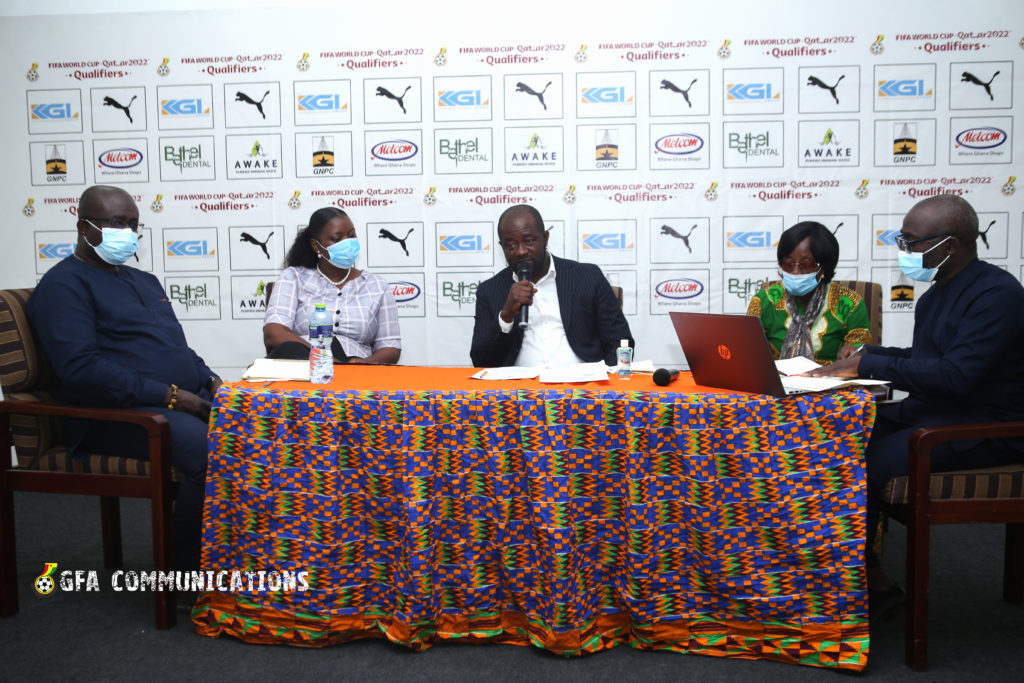 It will be recalled that GFA, through the sponsorship from Decathlon Ghana donated free footballs, shin guards, mini goalposts, training kits, bibs, and other football equipment as well as Track suits and Polo shirts from Woodin to the Clubs as part of the support system to alleviate the hardship on clubs owners.

“The Women’s Premiere League would be made visible and accessible on free to air Television very soon. Our partners Max TV have agreed to telecast our matches this season’’ President Simeon-Okraku said.

‘’We are also in talks with a sponsor to come on board as headline sponsor for the Women’s Premier League and negotiations are almost done. As part of the deal, the company will help our administrators in capacity building programmes and part of that money will go the clubs’’

They have also agreed to help our clubs in the area of logistics and equipment to help them reach their optimum best’’ President Simeon-Okraku added.

He finally encouraged the Club Licensing Committee to continue to improve the game, through the Licensing system.