Dreams FC and Liberty Professionals will be vying to return to winning ways on when they clash on Matchday 10 of the Ghana Premier League at the theatre of Dreams, Dawu on Sunday. 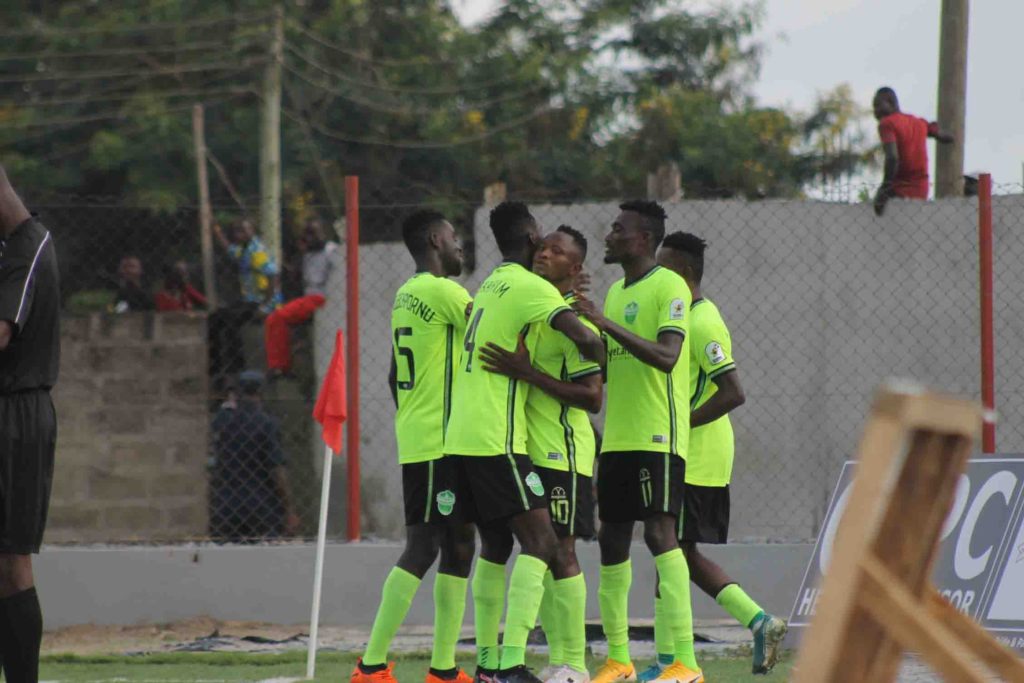 Dreams FC have bagged only 10 points from nine games which is same as their opponents, Liberty Professionals. They head into Sunday’s match with some confidence after picking a 1-1 draw at Bechem United.

Liberty Professionals meanwhile will be looking over their shoulders ahead of the game as confidence is at the lowest ebb after last weekend’s 2-1 loss against Ebusua Dwarfs. 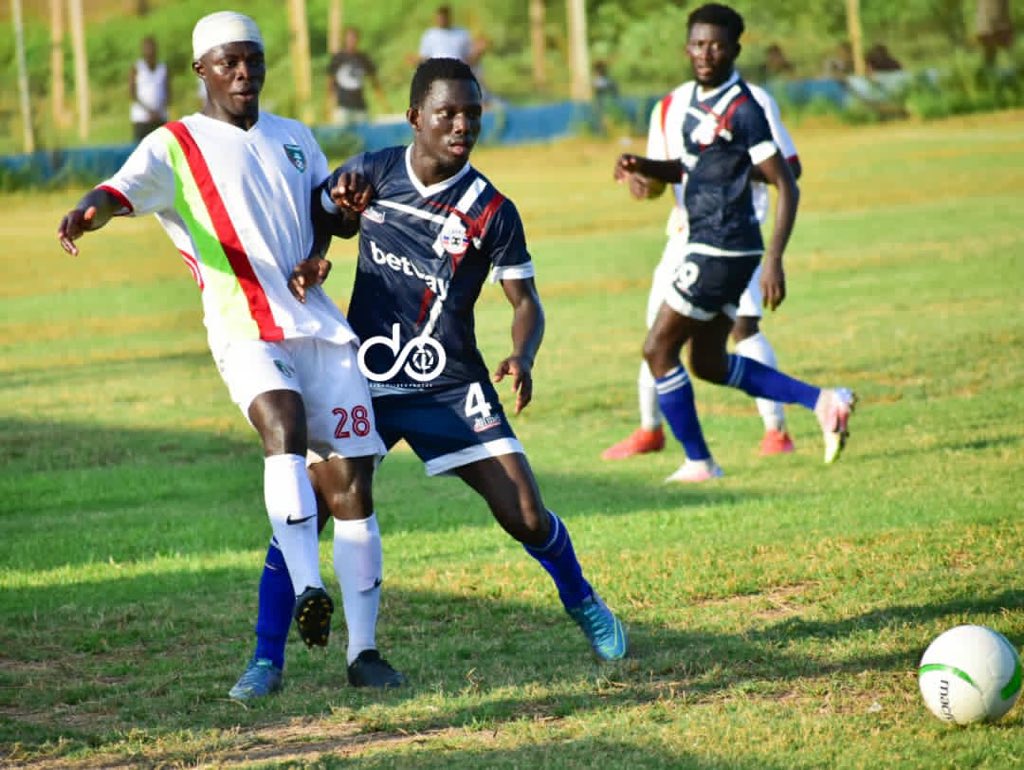 Coach David Ocloo’s boys have gone two games without a win after losing 2-0 to Asante Kotoko and last week’s 2-1 loss to Dwarfs at home.

Dreams FC and Liberty professionals have met seven times since 2016. However, it is Dreams FC who have the record on their side ahead of the showdown after picking three wins, drawing two and losing just a game. The two sides need the maximum points badly to make a giant leap in the standings.