Kofi Kordzie scored for Hearts of Oak at the WAFA Park on Friday but that wasn’t enough to give the champions all the points as WAFA came back to snatch a point in a 1-1 stalemate.

The experienced attacker scored in the 43rd minute after taking advantage of a beautiful team play before slotting home.

The match day two fixture saw Hearts come up against a side that lost their opening match of the season to King Faisal at the Baba Yara Sports stadium on the opening day of the season. 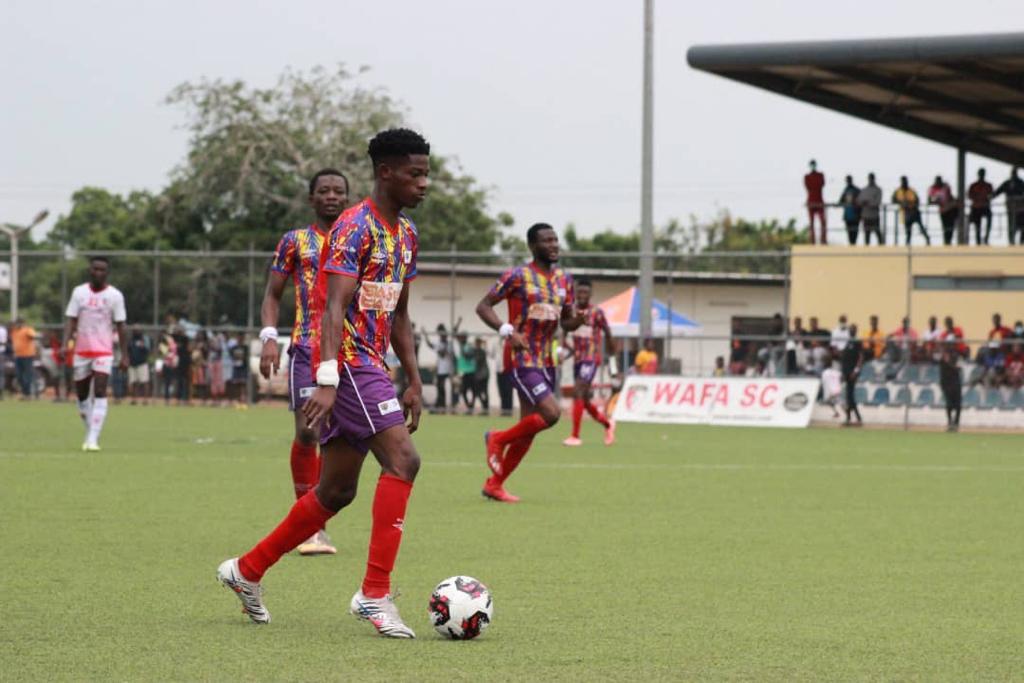 Kofi Kordzi broke the deadlock for Hearts of Oak in the dying minutes of the first half after a balanced game in Sogakope.

He had earlier missed a chance in the game and redeemed himself with the strike to give the defending champions the lead.

After recess, WAFA took over possession and fetched the equalizer 15 minutes into the second half. 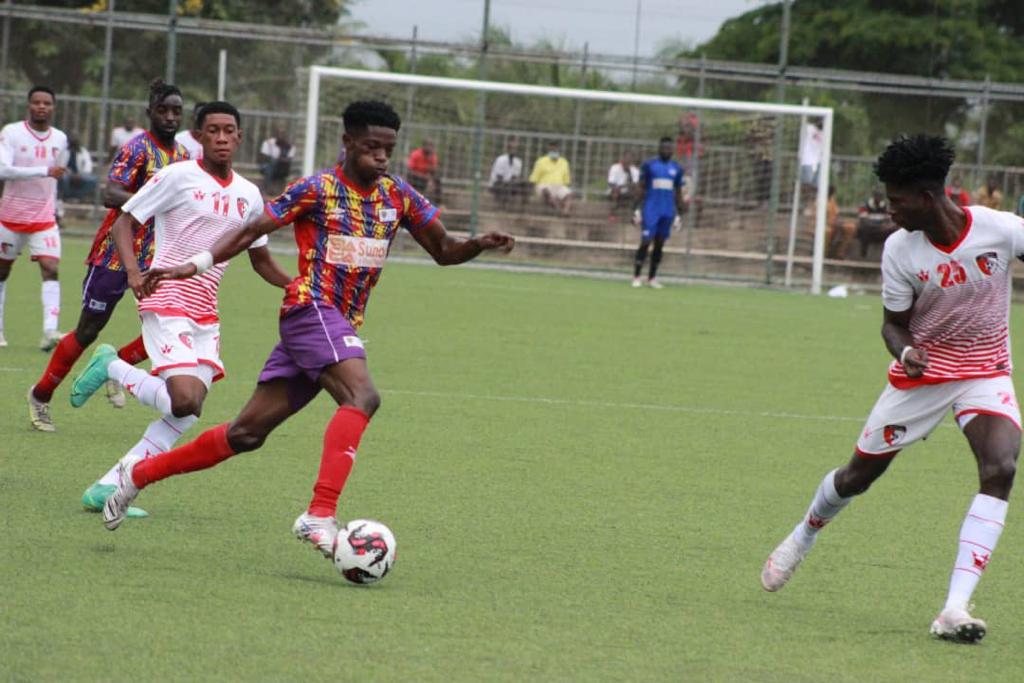 Sampson Agyapong got the equalizer for WAFA with a sublime finish to Hearts of Oak goalkeeper beat Richard Attah.

Hearts of Oak are still without a win in the 2021/22 Ghana Premier League season after two matches following the draw against Legon Cities on match day one.

The Phobians will host Aduana Stars in their next game at the Accra Sports stadium.