Products of the GFA Catch Them Young Refereeing policy took Centre stage on Monday during the maiden KGL U-17 Inter Club Champions League at the Madina Astro Turf. 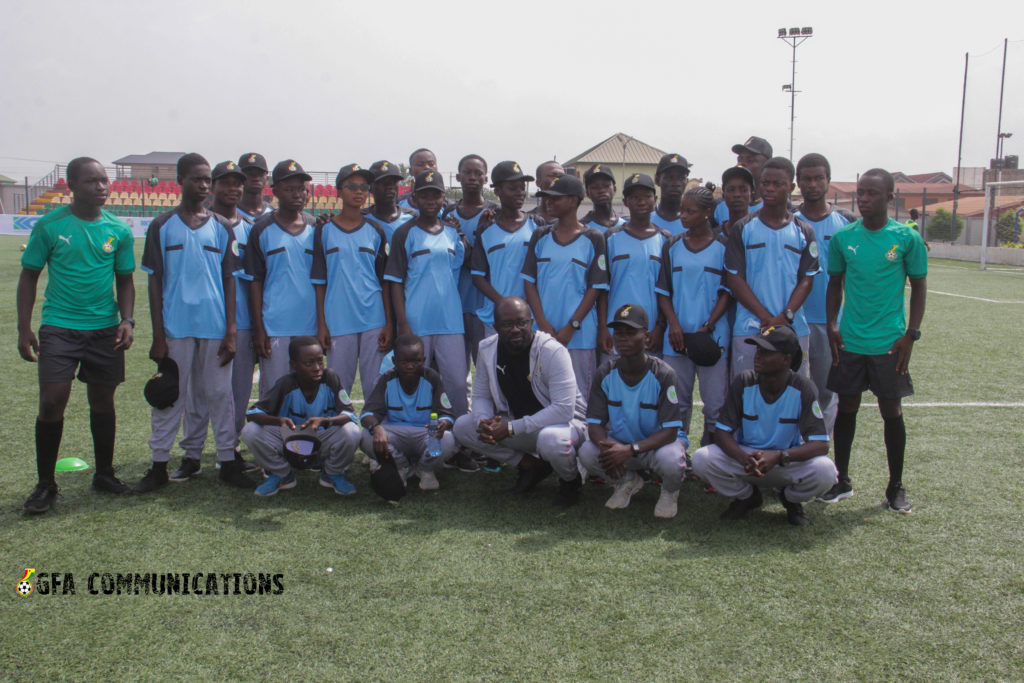 The young Referees who were selected from the ten football Regions of Ghana have been training at the Ghanaman Centre of Excellence at Prampram where they are camped for the competition. 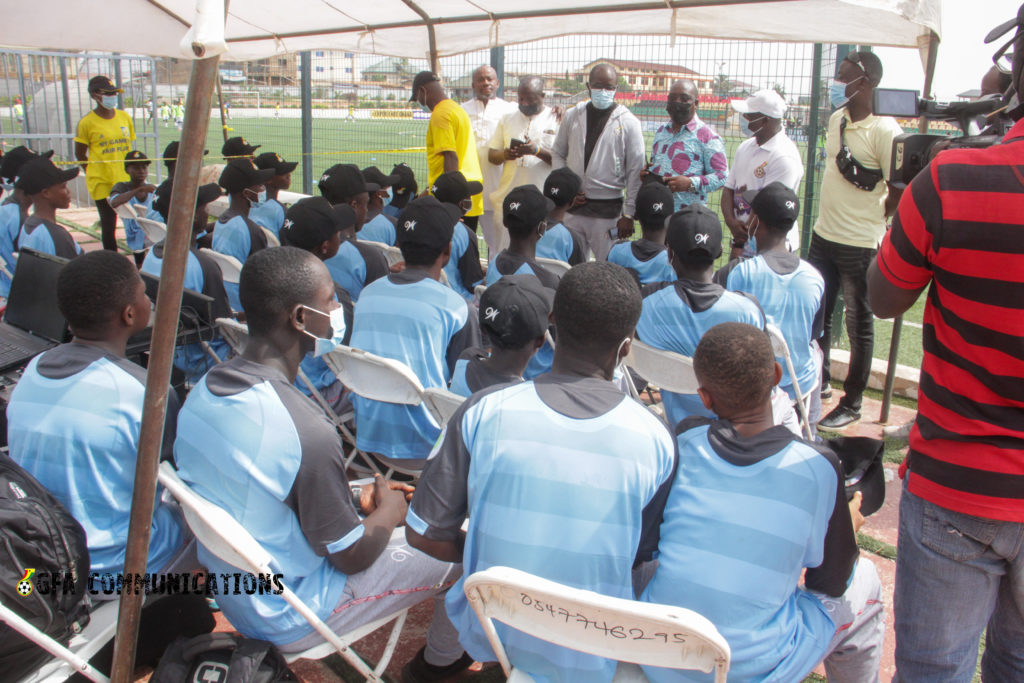 Referee Manager Alex Kotey and other Instructors have been taking them through Technical and physical training drills at Prampram.

In all, thirty young Centre and Assistant Referees will officiate in the Tournament which runs from Monday, December 6 to Tuesday, December 21, 2021 at the Madina Astro Turf and Mc Dan La Town Park in Accra. 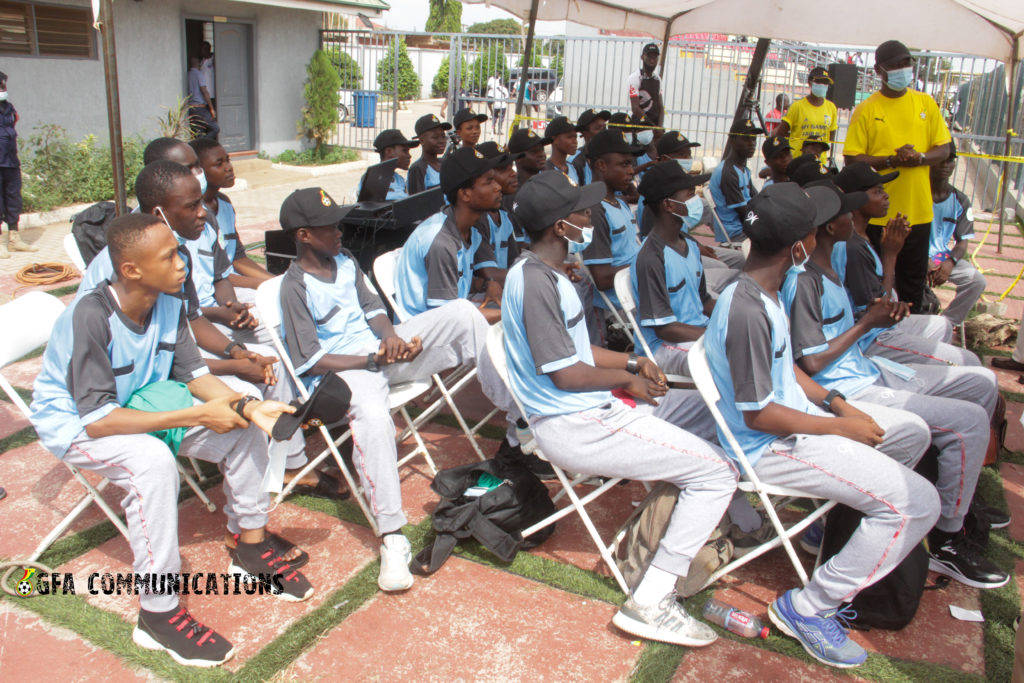 The KGL U-17 Champions League is an Exclusive event of the Ghana Football Association which features the twelve best U-17 teams in Ghana. Ten Regional Champions and the runner ups from Ashanti and Greater Accra Regions are competing for honours in the Juvenile championship.