Black Maidens to take on Guinea on April 16

Ghana’s Black Maidens are scheduled to battle Guinea in the third round of the FIFA Women’s U17 World Cup, India 2022 Qualifiers. 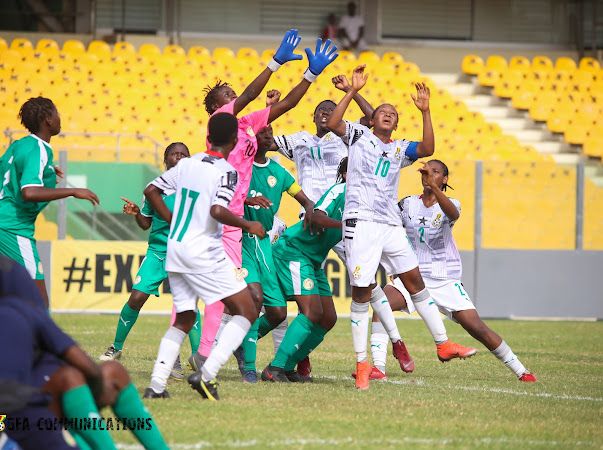 The Maidens booked a place in the third round of the qualifiers with a 4:0 aggregate win over Senegal last Month in a two legged affair in Mbour and Accra respectively.

The team has since been camping and fine tuning at the Ghana Football Association(GFA) technical center in Prampram. 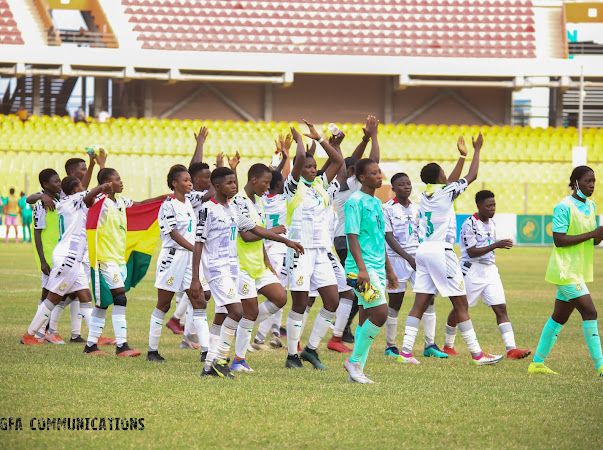 Coach Baba Nuhu is expected to name his squad for the showdown in Conakry later in the week.

The FIFA U-17 Women’s World Cup is slated for India in October this year.