The visit was to brief the President on the teams’ participation in the just ended CAF Women’s Champions League qualifiers in Yamoussoukro, Ivory Coast after missing out on the trophy on Bayelsa Queens from Nigeria in the final.

Also in attendance was Executive Council Member Frederick Acheampong who was in Yammossoukro for the final. 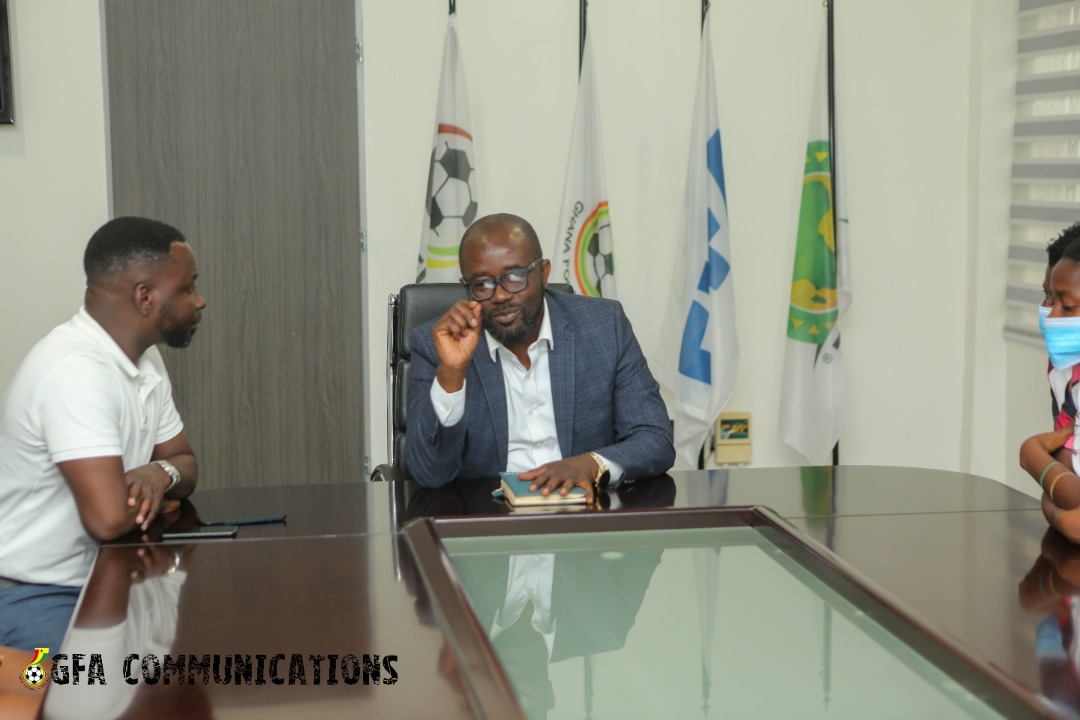 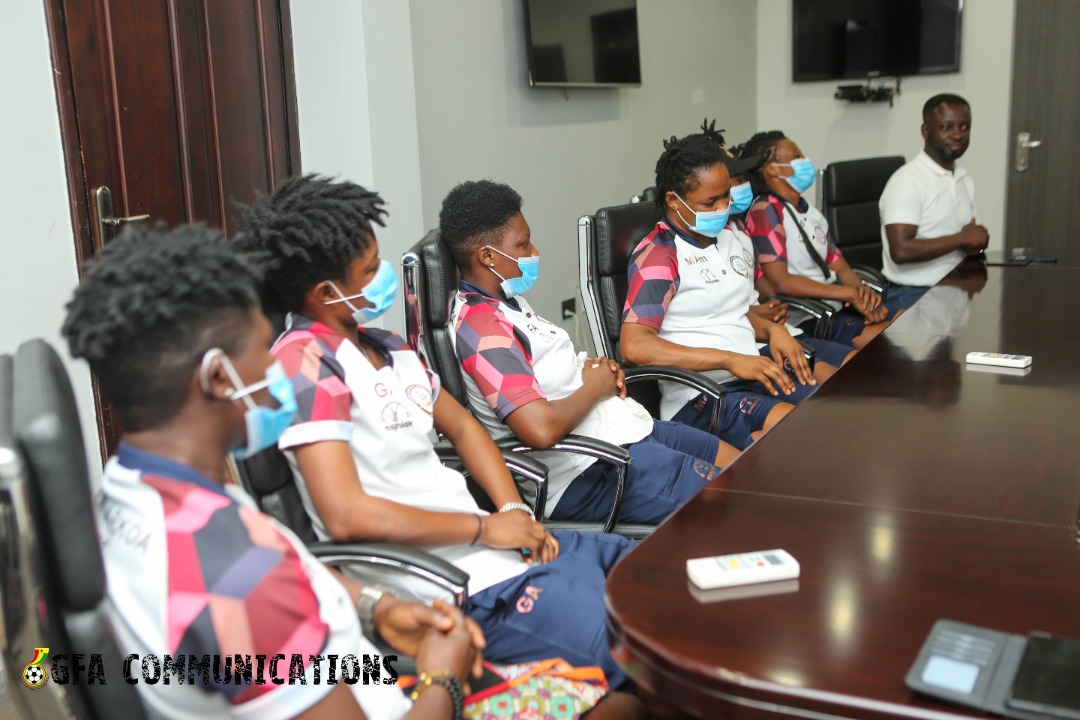 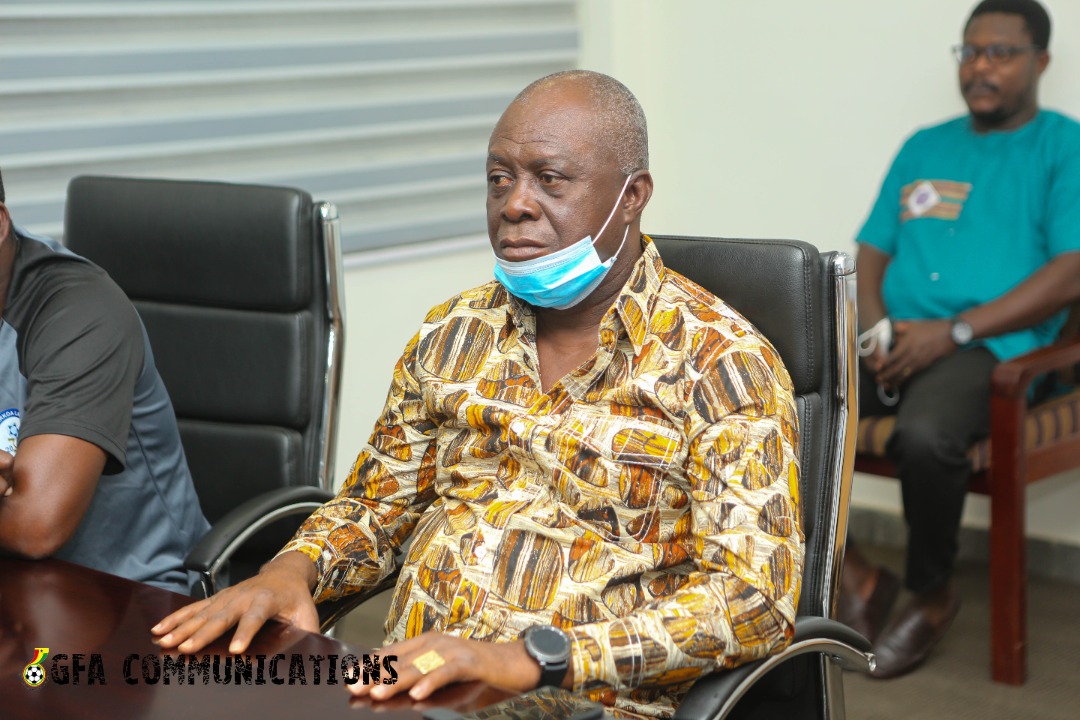 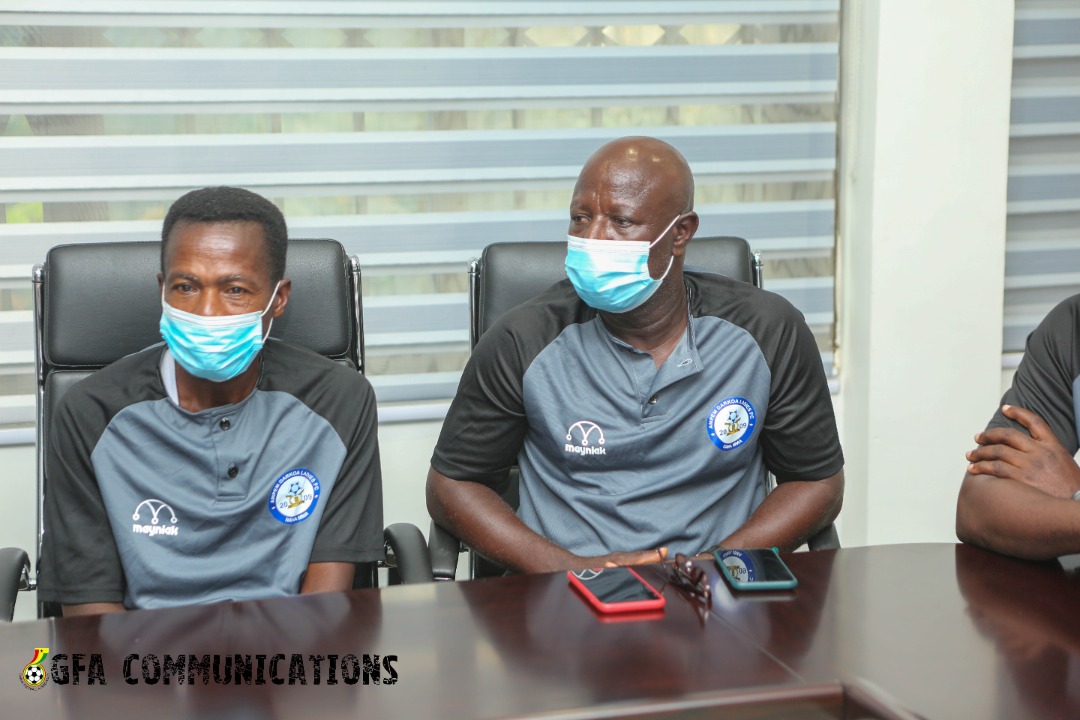 President Simeon-Okraku commended the team for their efforts despite missing out on the trophy and a slot in the TotalEnergies CAF Women’s Champions League in Morocco. He called on the team to build upon their heroics in future competitions including the upcoming Women’s League season.

Speaking on behalf of the team, Nana Fosu Gyeabour II expressed gratitude to the Football Association for the enormous logistical and financial support offered to the team ahead of the their participation in the competition. 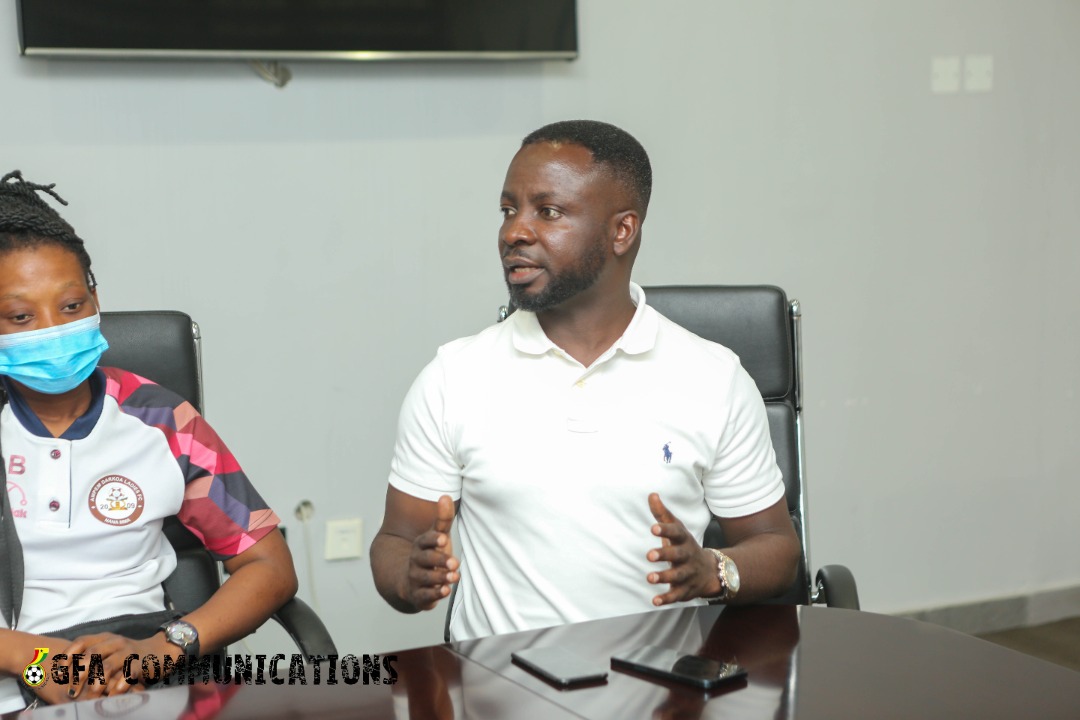 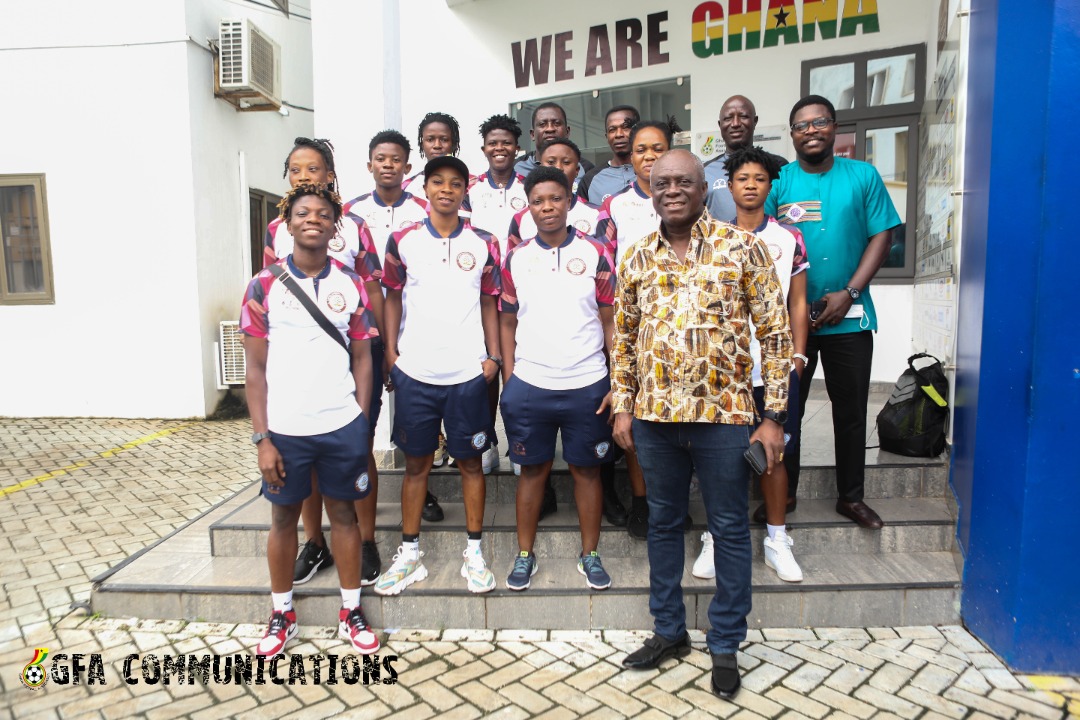 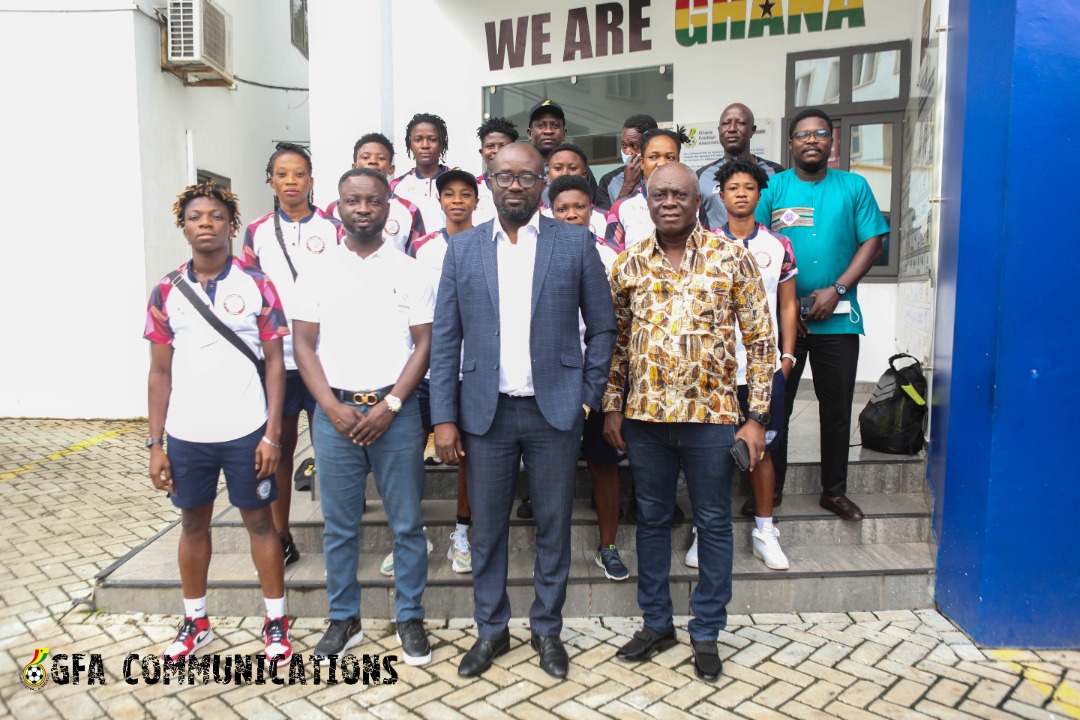 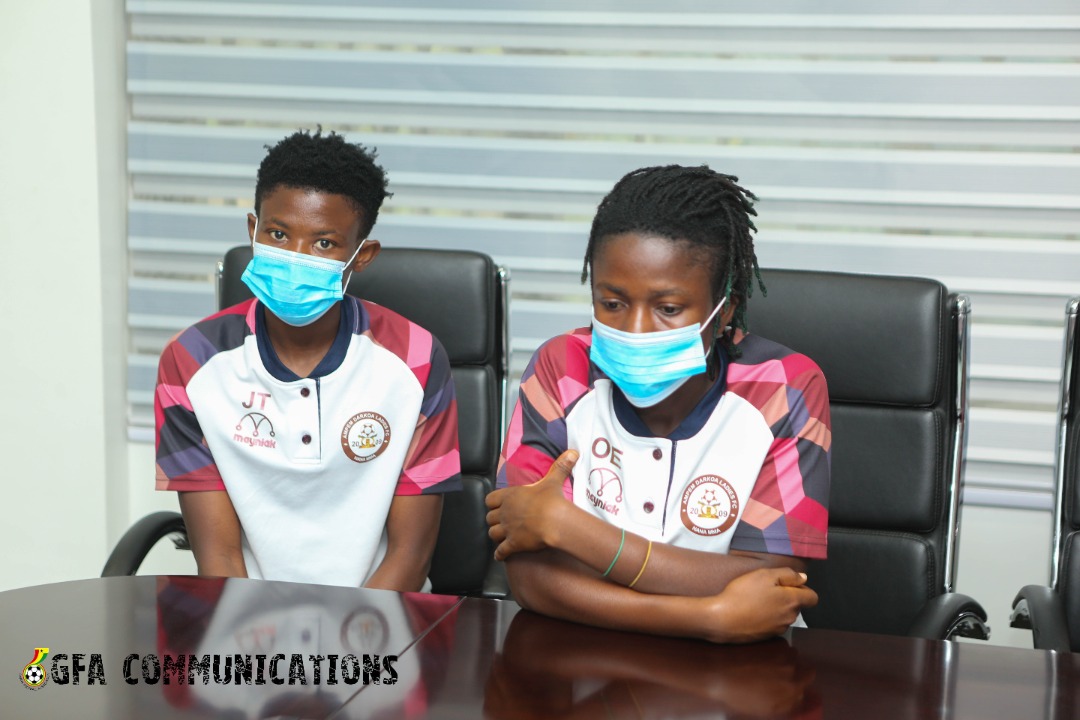 He also eulogized President Simeon-Okraku and his administration for having the Women’s game at heart, and commended the effort of bringing on board various partners with the recent one been headline sponsor - Malta Guinness.