The GFA Advisory Committee on the proposed 18-club National Division One League held its inaugural meeting on Wednesday, June 17, 2020, at the GFA Headquarters in Accra.

The first meeting was basically set up for members of the Committee to fraternize, discuss the feasibility in reducing the number of clubs from 48 to 18, its implementation and other factors that will be essential on the future of the second-tier competition. 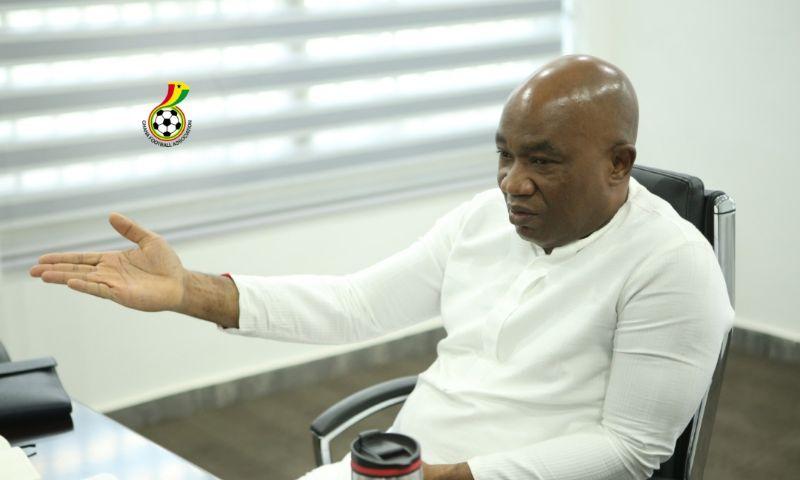 The Committee, led by GFA Vice-President Mark Addo, is to advise the Executive Council on the format, the possible name for the new 18-club Division One League and the phases of the implementation after two seasons.

The Committee will also advise on whether or not a third-tier league will be required, its name and its format. They have three months to submit their first draft to the Executive Council of the GFA for consideration. 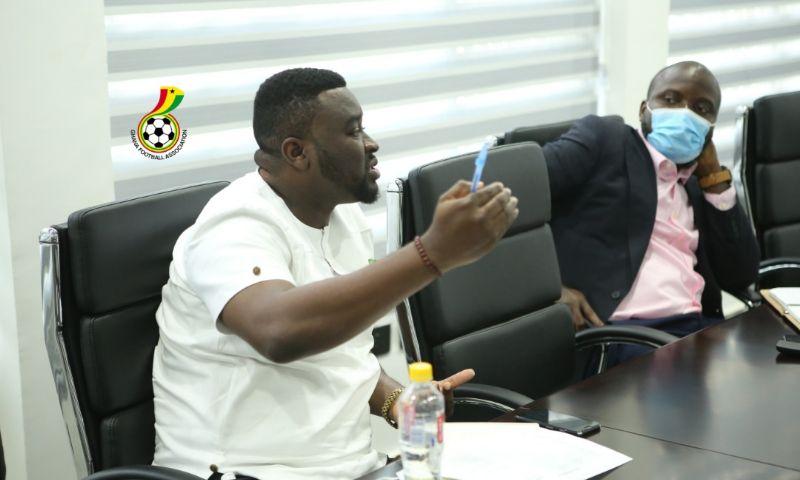 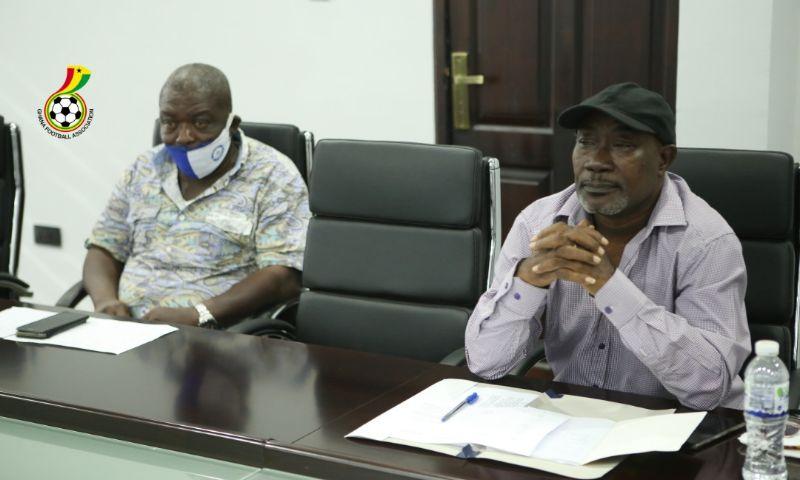 The Committee also indicated its intention to engage club owners, CEOs, the National Division One League Management Committee and other key stakeholders as part of its quest to ensure that all views are brought into their work.