Ebusua Dwarfs are in search of their second home win of the season and Sunday presents a fine opportunity for that feat as they welcome WAFA to the Cape Coast stadium in a match day 10 Ghana Premier League fixture.

They have lost two (Medeama SC, Asante Kotoko), won one (Berekum Chelsea) and drawn one (Elmina Sharks) in four home matches in the ongoing League. 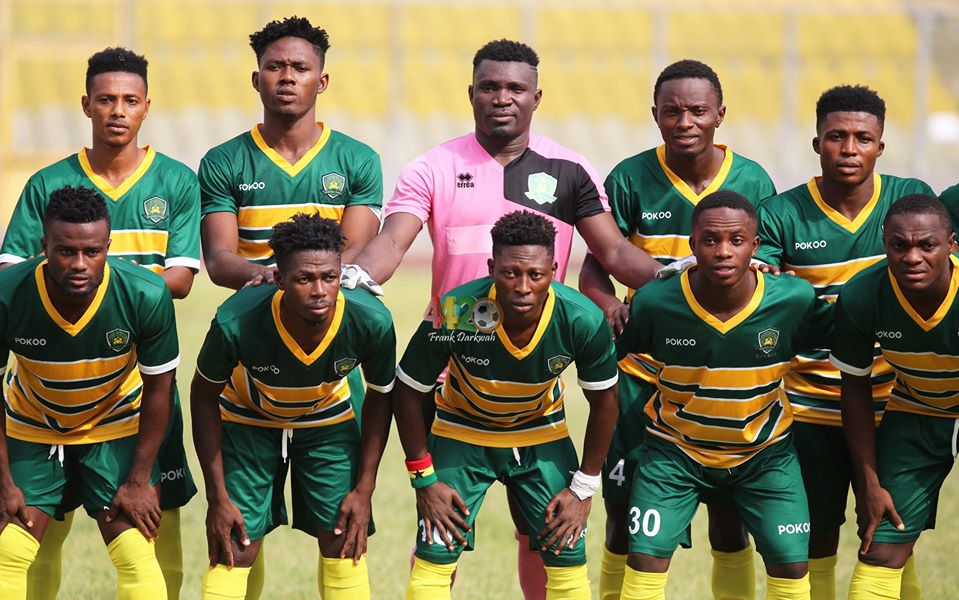 Last Wednesday's defeat to Asante Kotoko in an outstanding league match could be the fuel to bring the best out of the players.

Dr. Prosper Narteh, coach of WAFA, will be visiting his former side and his players will be relying on his insight on the hosts to record their second away win.

But WAFA go into the match without their top marksman and the league's leading scorer Daniel Lomotey, currently in Tunis to pen a contract with a Tunisian side. 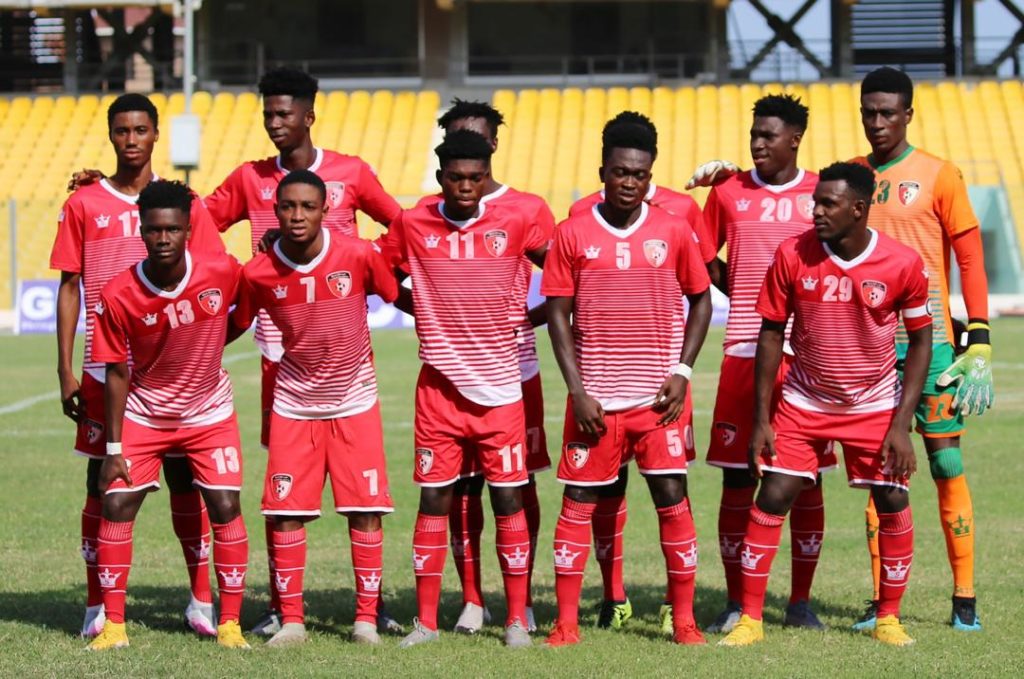 The club's top scorer in the league last season Eric Asamany is still out injured after picking a knock during their win at Techiman Eleven Wonders.

Young lads Daniel Owusu and Jalilu Mola could be thrown into the fray in the absence of Lomotey and Asamany.

WAFA have not been that awful on the road but have lost their last two matches against Great Olympics and Legon Cities. They sit in 7th place with 14 points, three adrift leaders Karela United who take on Great Olympics on Saturday.