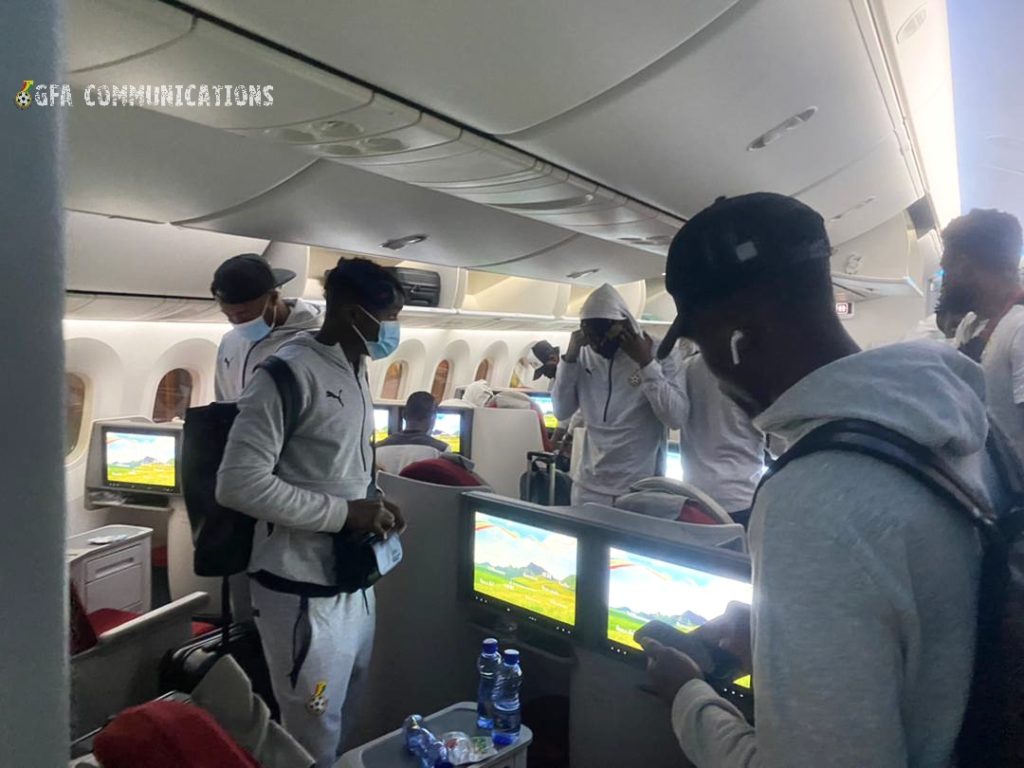 The team took off from Luanda Monday evening via Ethiopian Airlines and arrived in Osaka at 23:20Hrs – where players, coaches and officials went through the mandatory COVID-19 tests and other protocols as well as immigration procedures before moving to the ANA Crown Plaza Hotel in Kobe. 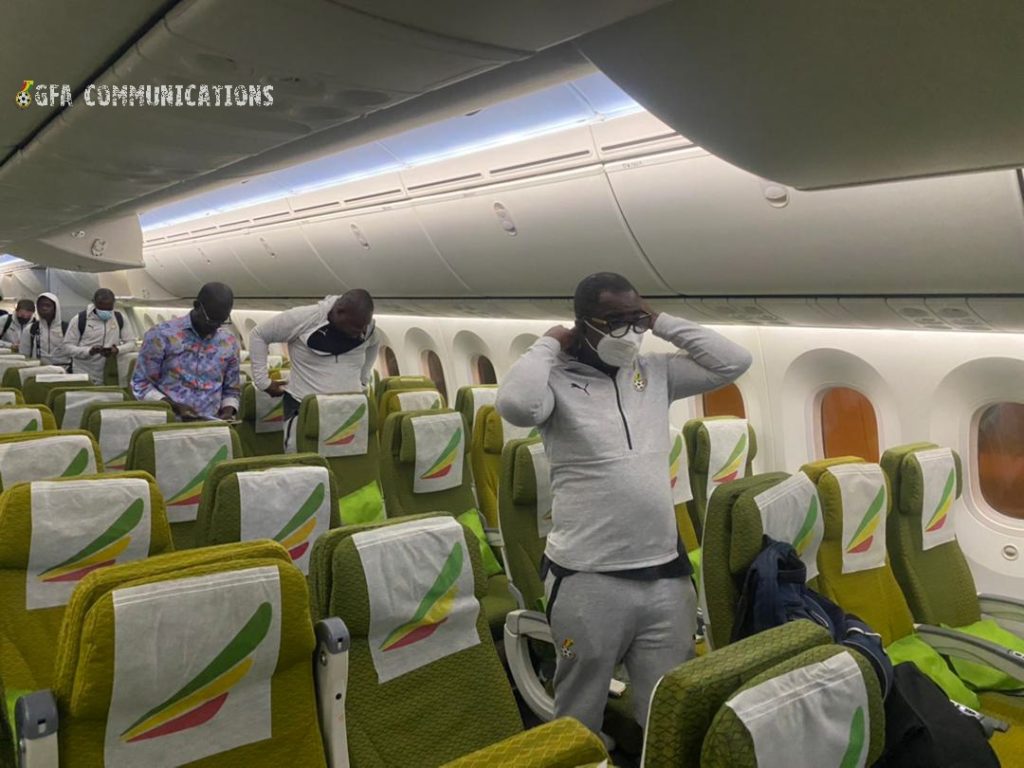 The Kirin tournament will give the technical team the platform to test their strength against Asian giants Japan, former African Champions Tunisia and South American hot shot Chile. 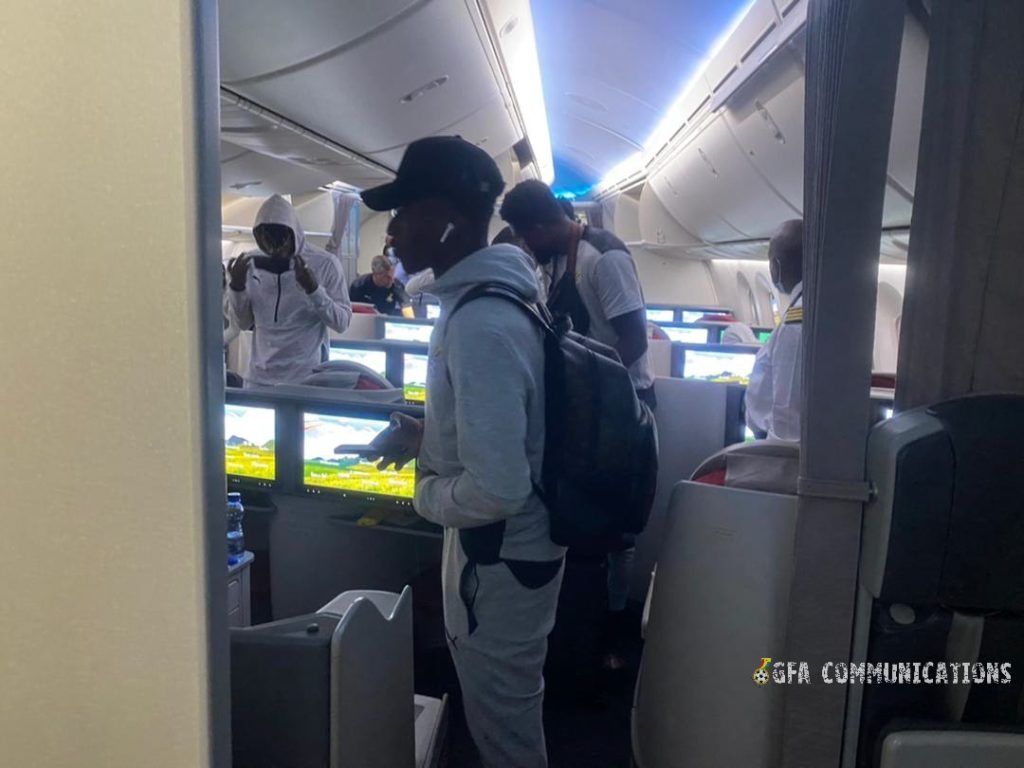