Michael Osei netted in the second half to give Eleven Wonders a 1-0 win against Legon Cities to end the latter’s seven game unbeaten run at the Ohene Ameyaw Park in Techiman.

Michael Osei scored in the 68th minute as Wonders registered their fifth goal of the season to end the first round of the League on a high. 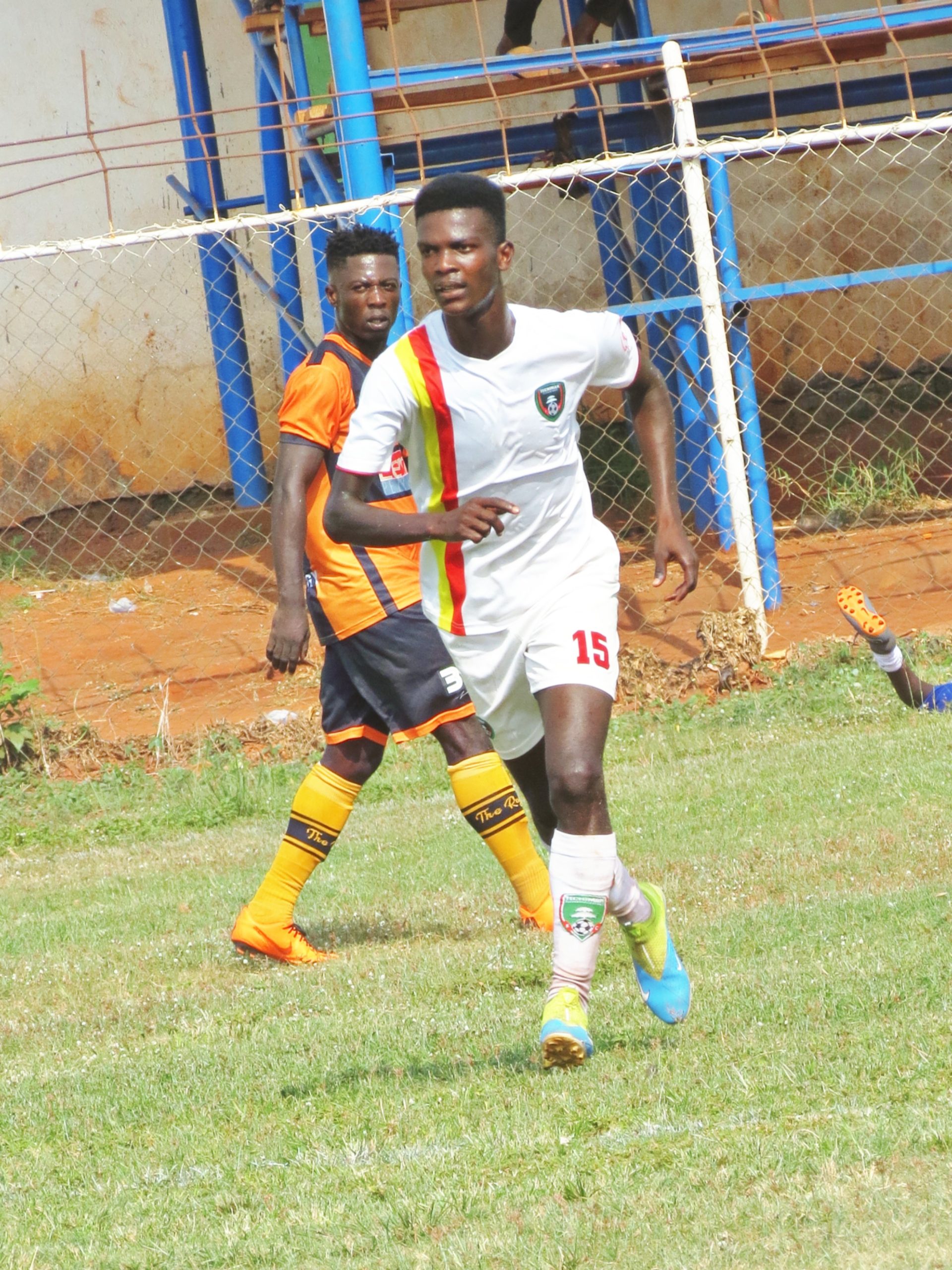 Legon Cities were forced to make an early change in the first half with Joseph Adjei replacing Vincent Adu Gyamfi in the 30th minute.

The hosts were solid in defence and made sure the scores remain even at half time and took advantage when Michael Osei broke the deadlock inside 68 minutes.

Coach Ignatius Fosu and his charges began to close it at the back with the lead taken, they defended resolutely despite waves of attack from the visitors.

The defeat ends a run of seven matches with a loss for Legon Cities with Eleven Wonders returning to winning ways.